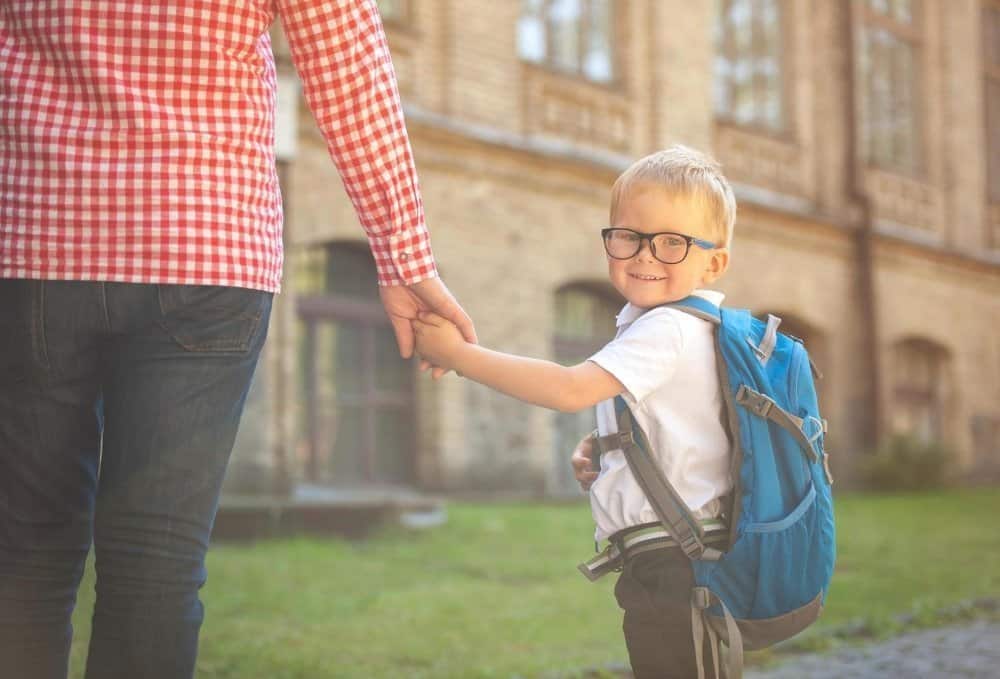 It’s very rare that children are simply indifferent to the beginning of their school lives. It tends to be that they’ll go one way or the other: either they’re massively excited by the concept and can’t wait, or they’re dreading being away from what and who they know best for six hours a day. Of course, it’s completely normal to be nervous – as we would be on the first day of a new job – but it’s important to remind them that there’s nothing to worry about. Whether your little one is bouncing off the walls about starting Reception, or they’re adamant that they don’t want to discuss it and are feeling a little intimidated, September is creeping ever closer, and we’re going to look at some of the best ways to prepare your child for their first day of school.

One of the most important starting points in order to get your little one ready for their first day, is by talking openly about it, and encouraging them to do the same. Read on to find out more.

Ask them how they’re feeling about it – and tell them that it’s perfectly natural to maybe have the jitters, or even to be excited. The more they talk about it openly, the more normal the situation becomes, because it is just that, normal. Hundreds of thousands of parents and children are probably going through the same process right now, and it’ll help you both if you just remember that.

No one knows your child better than you, so you know how to reassure them. A really good thing to do, however, is to big school up. Say you were going on holiday – you’d want to tell them about all of the positive things and get them excited, right? And why should school be any different – after all, Reception is pretty much a year of learning the basics, making friends and playing endlessly for them. The sooner they realise this, the sooner their fears will be diminished and can pave the way for some excitement.

Take Them on a Taster Day

If you can and the school provide one, make sure you take them to attend the taster day. Although a lot of the time these are associated with school and university, taster days are in fact becoming more popular for all age groups nowadays.

The best thing about it, is it’ll give them a chance to adapt to their new surroundings, teachers and classmates before the pressure of term time starts for everybody – and before the rest of the school comes in. A lot of the time, parents too are encouraged to go on the taster days. It’s good for their first time being there, to have the comfort of you being beside them to walk through the gates, hold their hand and show them the world beyond what they’re used to. Plus, it gives you the chance to meet some of the other parents who could become your friends in the years to come.

Of course, as a parent, a lot, if not all, of the responsibility falls on you. However, it is crucially important that you play your part in being organised to help your child settle and fit into their class as quickly and smoothly as possible.

So whatever paperwork needs to be filled out, make sure you’ve done it by the deadline. Plus, keep an eye for PE days, school trips and none uniform days. For a lot of parents, it’s not only their child’s first day at school, but it’s actually their first experience of having a child starting school, so you’re both learning together. The easier you make it for them by remaining organised, the easier it’ll be for you in the long run too. If you’re unsure of any details or anything, never hesitate to ask other parents or to call the school and double-check. It doesn’t make you unorganised, or a bad parent – it makes you human.

Finally, the night before, make sure you’re as prepared as possible. Make sure their uniform is ironed and laid out, their lunch is packed, their teeth are brushed and they’re in bed early with the alarms set. Tomorrow is a big day, but don’t make too much of a big deal! Keep their nighttime routine roughly the same, and before they sleep put their minds at ease and settle any uncertain thoughts they may have. Have faith that they’ll be fine because they will. 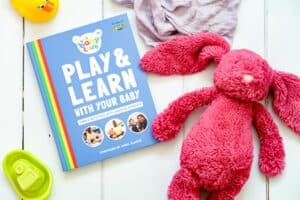 The Baby Club: Play and Learn With Your Baby: Simple Activities with Amazing Benefits 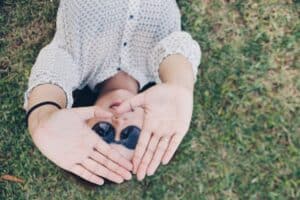 Tips for Mums to Stay Healthy and Sharp 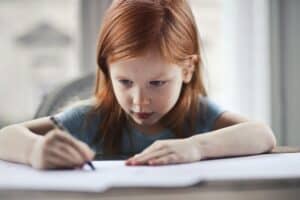