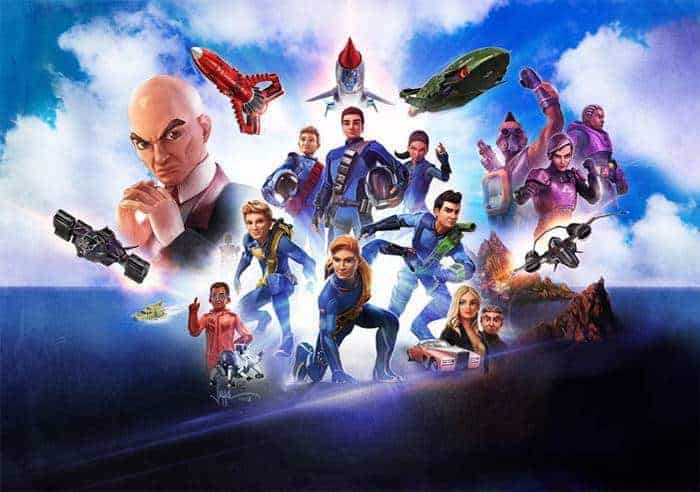 The hotly anticipated, iconic British TV series THUNDERBIRDS ARE GO arrives back on our screens, with Season 3, Part 1 airing on CITV on March 31st. This season will introduce two brand new characters: a villainous coalition, THE CHAOS CREW – HAVOC (a master thief and pilot) and FUSE (a hulking demolition expert). They bring an array of exciting destructive skills, weapons and vehicles including SPOILER (Havoc’s car), BASHER (Fuse’s ATV) and their combined aerial jet known as THE CHAOS CRUISER.

This series, International Rescue has their hands full:

The Tracys and their Thunderbirds must go above and beyond to tackle new threats while continuing to rescue those in need. An undersea mission for Thunderbird 2, the return of Maximum MAX (and several other MAXes for that matter), the unrelenting heat of planet Mercury and a rapidly growing giant geranium are just a taste of what’s in store.

Luckily, our heroes find help along the way: from a game master within his futuristic virtual realm, a rig driver facing perilous conditions, and a pompous race car driver just to name a few. The GDF also steps in to help with their own rescue operation machinations (known as “R.O. BOTS”), but they soon prove to be more trouble than they’re worth. All the while, through every adventure, a grand and ultimate mission begins to take shape. One that will require the combined assembly of every Thunderbird, not to mention the aid of International Rescue’s old “friend” – the Mechanic.

This mission, once attempted, would leave Tracy Island vulnerable to a devastating attack, but it may also end in the Tracys’ biggest and most personal rescue yet. 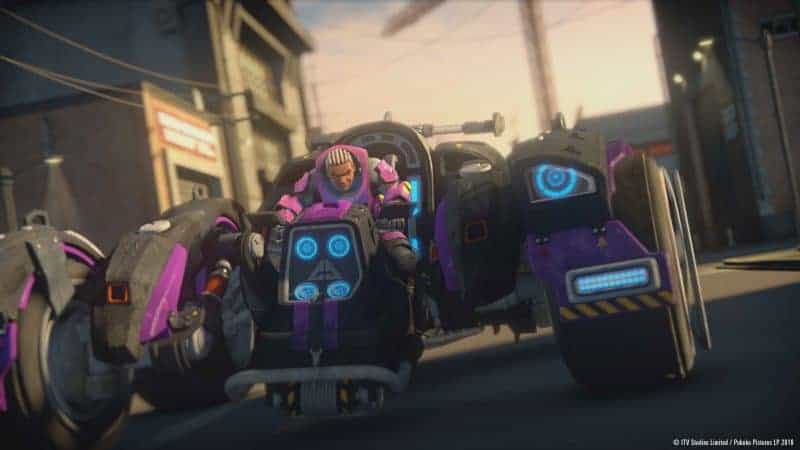 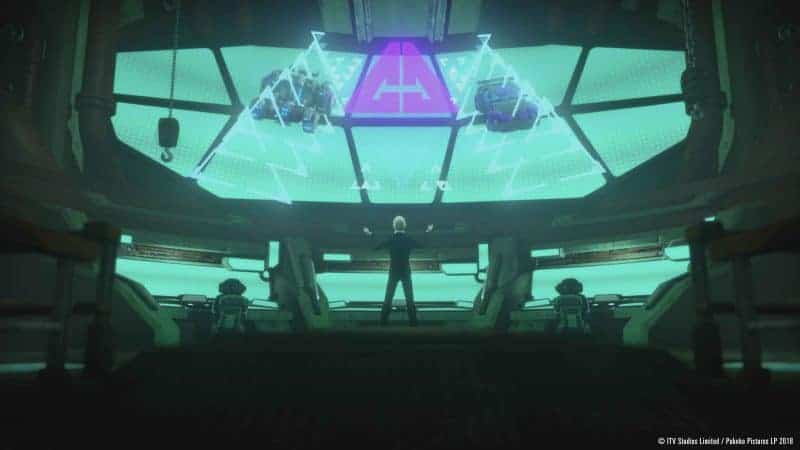 Thunderbirds Are Go, Season 3 Part 1, is available to watch on CITV and ITV now!

To help your little one be ready for action, Boo Roo and Tigger Too are lucky enough to have three Thunderbirds Are Go rucksacks to giveaway.

This website uses cookies to improve your experience while you navigate through the website. Out of these, the cookies that are categorized as necessary are stored on your browser as they are essential for the working of basic functionalities of the website. We also use third-party cookies that help us analyze and understand how you use this website. These cookies will be stored in your browser only with your consent. You also have the option to opt-out of these cookies. But opting out of some of these cookies may affect your browsing experience.
Necessary Always Enabled
Necessary cookies are absolutely essential for the website to function properly. These cookies ensure basic functionalities and security features of the website, anonymously.
Functional
Functional cookies help to perform certain functionalities like sharing the content of the website on social media platforms, collect feedbacks, and other third-party features.
Performance
Performance cookies are used to understand and analyze the key performance indexes of the website which helps in delivering a better user experience for the visitors.
Analytics
Analytical cookies are used to understand how visitors interact with the website. These cookies help provide information on metrics the number of visitors, bounce rate, traffic source, etc.
Advertisement
Advertisement cookies are used to provide visitors with relevant ads and marketing campaigns. These cookies track visitors across websites and collect information to provide customized ads.
Others
Other uncategorized cookies are those that are being analyzed and have not been classified into a category as yet.
SAVE & ACCEPT
266 shares