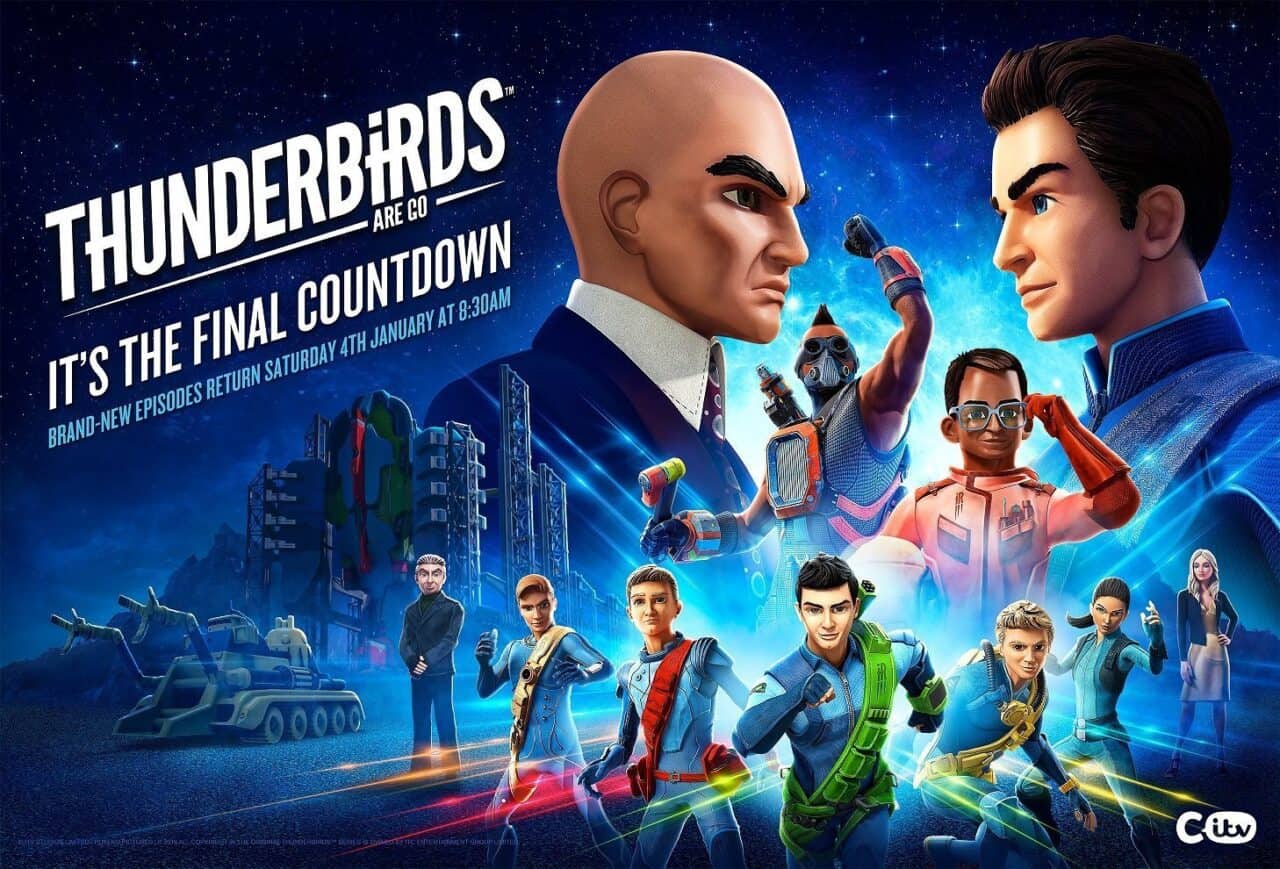 International Rescue will embark on their most personal mission yet in all-new episodes of Thunderbirds Are Go, currently showing on ITV & CITV, Saturdays at 8.30am.

In the final episodes of Season 3, the Tracy brothers will set off to find their missing father, following the earth-shattering news that he may still be alive.

It’s a mission that will require the combined assembly of every Thunderbird, not to mention the aid of International Rescue’s old ‘friend’, The Mechanic, and it won’t be made easier by interference from The Hood and his Chaos Crew.

This dangerous undertaking will leave Tracy Island vulnerable to a devastating attack, but the rewards could far outweigh the risks in the most emotional and moving chapter yet of THUNDERBIRDS ARE GO!

Watch every Saturday at 8.30am on ITV, or catch up via the ITV Hub

To enter simply complete the Gleam widget below, answering the mandatory question before unlocking additional optional entry options and each one completed will gain you more entries into the random draw from all the correct entries received. 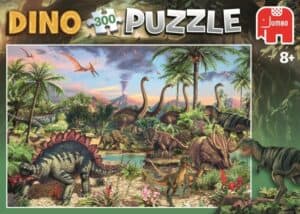 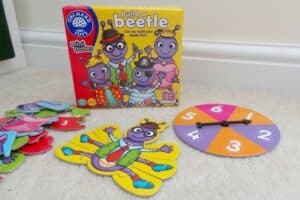 This website uses cookies to improve your experience while you navigate through the website. Out of these, the cookies that are categorized as necessary are stored on your browser as they are essential for the working of basic functionalities of the website. We also use third-party cookies that help us analyze and understand how you use this website. These cookies will be stored in your browser only with your consent. You also have the option to opt-out of these cookies. But opting out of some of these cookies may affect your browsing experience.
Necessary Always Enabled
Necessary cookies are absolutely essential for the website to function properly. These cookies ensure basic functionalities and security features of the website, anonymously.
Functional
Functional cookies help to perform certain functionalities like sharing the content of the website on social media platforms, collect feedbacks, and other third-party features.
Performance
Performance cookies are used to understand and analyze the key performance indexes of the website which helps in delivering a better user experience for the visitors.
Analytics
Analytical cookies are used to understand how visitors interact with the website. These cookies help provide information on metrics the number of visitors, bounce rate, traffic source, etc.
Advertisement
Advertisement cookies are used to provide visitors with relevant ads and marketing campaigns. These cookies track visitors across websites and collect information to provide customized ads.
Others
Other uncategorized cookies are those that are being analyzed and have not been classified into a category as yet.
SAVE & ACCEPT
71 shares