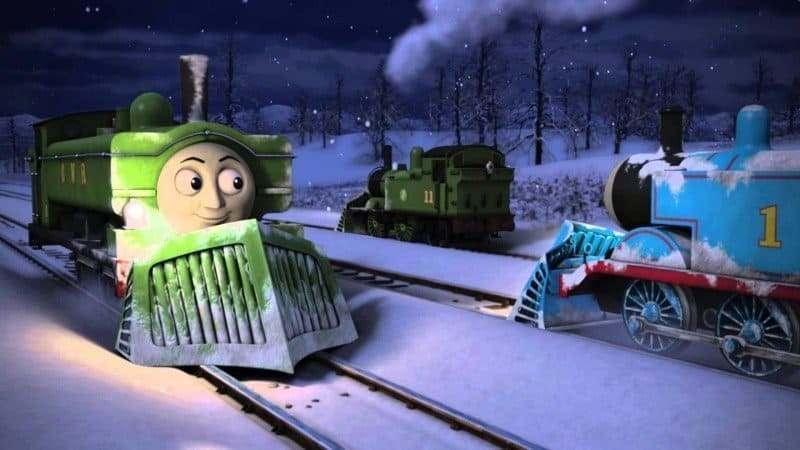 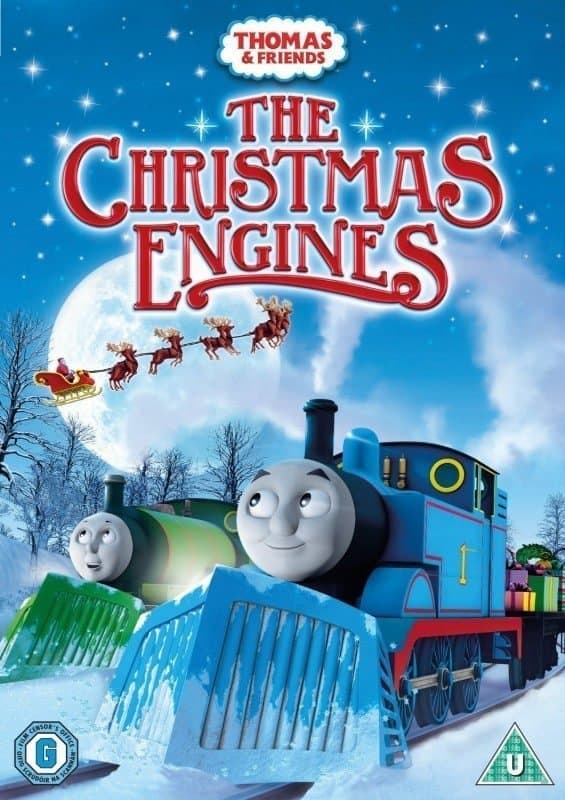 Where Thomas and his friends are in holly, jolly Christmas spirits, ready to be Santa’s engine helpers! Percy brings holiday fun to Reg at the scrapyard, while Duncan tries to overcome his bah humbug attitude. Thomas clears the snowy tracks so Connor can race passengers home in time for Christmas. James causes confusion and delay helping Duck get unstuck, as an old friend returns to Sodor bringing Percy the perfect gift. Join Thomas & Friends™ as they deliver Christmas cheer!

There is no mistaking Tigger’s love of Thomas & Friends episodes and films. With Christmas approaching I was pleased to see that there was a new Thomas & Friends DVD available for him to enjoy. Settling down to watch the Thomas & Friends The Christmas Engines DVD at the weekend he was hooked from the moment he heard the familiar theme tune starting.

With five episodes included within the DVD it is long enough to keep little ones entertained for an hour without them getting bored and wandering off. In-between each episode there is a bonus feature played, whether it be the Fat Controller telling us about Toby and Henry, the Earl of Sodor quizzes us on our observational skills and the lovely Mr Perkins reads a little story. I love that these are included within the breaks rather than dashing off straight into another episode.

Thomas & Friends Christmas DVD is priced at £5.00, available from Amazon and all other good DVD retailers.

Disclosure: We received a promotional copy of Thomas & Friends: The Christmas Engines on DVD FOC for the purpose of review. 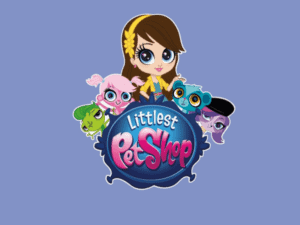 Gaining balance with the Toddlebike

Disney Descendants: The Isle of the Lost {Book Review}