All aboard for a roaring good time with Thomas and his friends!

The engines are filled with wonder at the fantastical new sights and sounds on Sodor. Volcanoes sizzle and dinosaurs roar as the engines help the Earl with a special surprise. Marion experiences some dino daydreams, as Bill and Ben send Timothy on an expedition for a rainbow-coloured truck. Samson discovers his slip-ups cause confusion and delay, while Emily marvels at her giant and worldly Special. It’s time for a big adventure and dino-sized fun with Thomas & Friends! 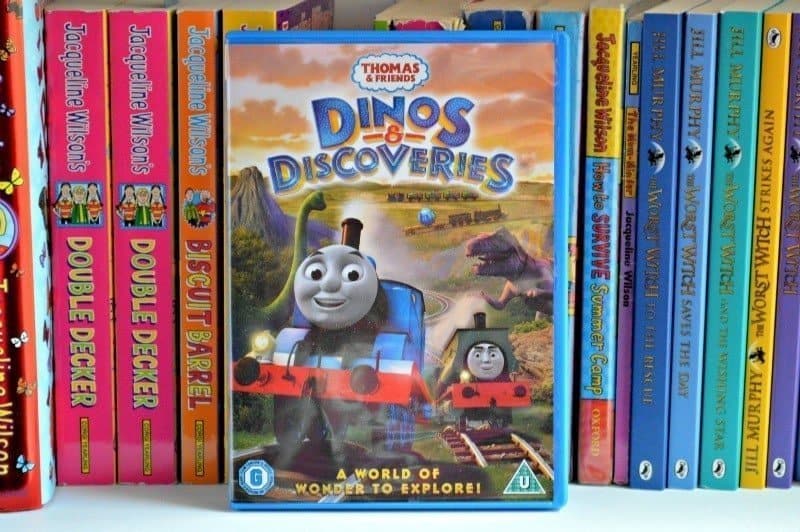 It is well-known that Tigger loves Thomas & Friends especially the feature-length films that have been released over the past few years. When I saw Thomas & Friends: Dinos and Discoveries released on DVD I hesitated as to whether or not to treat him to it as it contained a number of episodes rather than one feature-length story. I’m please that I did pick this up in the supermarket as it has combined his love of trains and dinosaurs.

To enter simply leave me a comment telling me who your favourite Thomas & Friends character is, then complete the Gleam widget below:

Disclosure: We received two additional copies of Thomas & Friends: Dinos and Discoveries on DVD, rather than them go to waste we thought we’d run a giveaway. 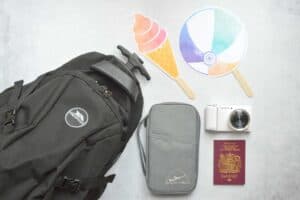 What are your travel essentials?