To mark this amazing milestone a Thomas & Friends ™ national singing competition was launched in partnership with the National Schools Partnership to find one lucky school who would have the honour of singing and recording a song for Thomas the Tank Engine and his friends. 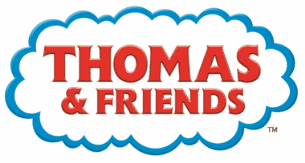 The pupils of Westfield Infant School in Leicestershire have been crowned winners of the Thomas & Friends ™ national singing competition – winning the opportunity to record a song for the new Thomas movie starring Oscar-winner Eddie Redmayne!

Schools across the country have been celebrating 2015 as the year of friendship for Thomas & Friends’ 70th anniversary by recording their own Happy Birthday songs for Thomas, in association with National Schools Partnership.

The winning class of five and six-year olds beat off tough competition from more than 50 schools from across the country all battling for the honour to record the a tune to mark the iconic brand’s 70th birthday.

Judges picked Westfield Infant School as the overall winners and as their prize the class secured an all-expenses paid trip to a professional recording studio to record the new “We Make A Team Together” song which will feature on the new Thomas & Friends DVD movie Sodor’s Legend Of The Lost Treasure, due out this autumn.

The children also won a unique half-day musical experience run by a music specialist, a special visit from The Fat Controller, £200 worth of musical instruments for their school and Thomas goodie bags all round. 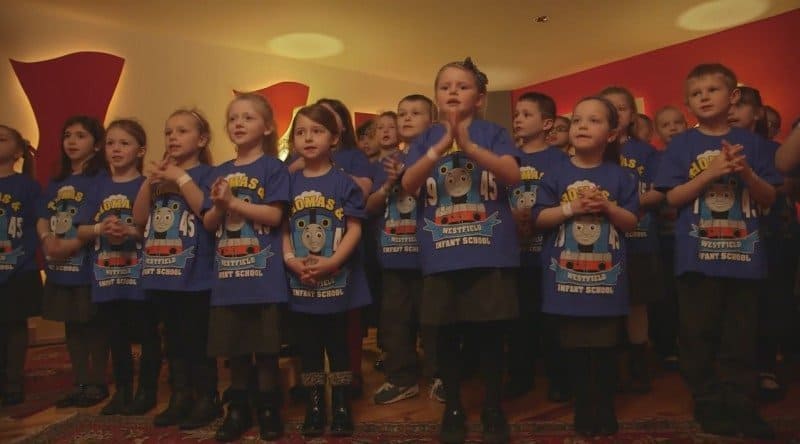 Thomas & Friends producer Ian McCue congratulated the students and staff of Westfield Infant School: “Westfield school was our clear winner – a huge well done to everybody involved. We absolutely loved having the students record in the studio and look forward to hearing the final track. The children have created a piece of history!”

The three primary schools announced as runners-up were: St Mary’s in Merseyside, Smallwood in Cheshire and Blakedown in Worcestershire.

Disclosure: We have received no compensation for sharing this post, we just love Thomas & Friends ™ 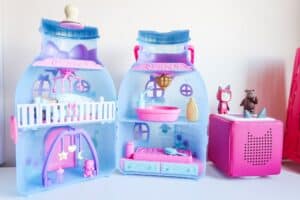 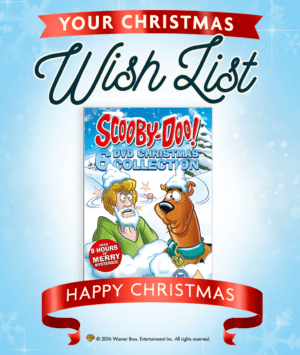 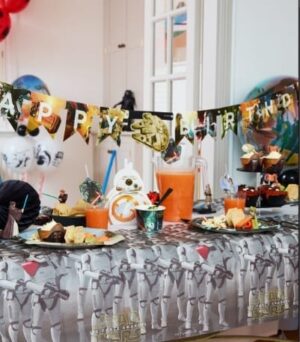