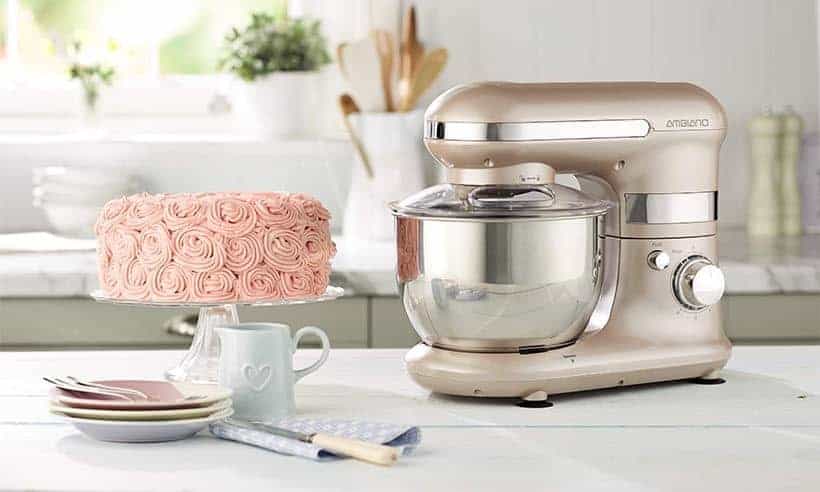 We’re all influenced by advertising whether subtle or in your face and in particular when it is television programmes that are subtly persuading us to buy. But did you know retailers plan their sales and discounts around shows like Bake off because they know that we’ll be rushing out to make the latest Jaffa orange cake with the latest Paul Hollywood cake tin.

We’re a bit like sheep, we want to follow the crowd because it’s fun to compare our efforts and compete with the baker of the week! It gives us a sense of achievement, satisfaction and at the end of the project, we can sit down and enjoy the fruits of our labour with a comforting cuppa! It’s called the Bake-Off Effect and many retailers rely on it to shift lots of baking products from icing sugar to specialist cookie cutters off their shelves to unsuspecting customers.

The Great British Bake Off Effect

So it’s a risky prospect for retailers when such a show is moved from its traditional slot on the very safe BBC with much-loved presenters like Mary Berry to a less well-known slot on the less than safe Channel 4. Retailers waited with bated breath discounting kitchenware in preparation to entice consumers in worried if the new Bake off would rise like a victorious sponge, or sink like a panned pancake and anticipating lower sales.

However, based on record viewing figures, research by lovethesales.com has shown that in fact, retailers have now cancelled many discounts because 4 days after the show aired, the volume of electrical kitchenalia was up by 28%. Moreover, having increased sales by 43% with discounts of 34%, the volume of food mixers on sale then dropped but is a whopping 29% above regular sales.

Who would have thought that the Great British Bake Off effect would cause chopping board sales to rise by 45% after 28% discounts and for Apron sales to rise 21% with 45% discounts! Even views online of Kitchenware electricals have increased by 42% and Kitchenaid registered a healthy 34% increase. It’s the sweet smell of success for retailers and a vote of confidence by the UK public that they are still in love with baking and retailers can rest assured that Paul Hollywood’s yeasty bread roles aren’t the only thing proven to rise in Bake off! One thing’s for sure, there’s  no better time to buy your baking products than at the start of Bake off! 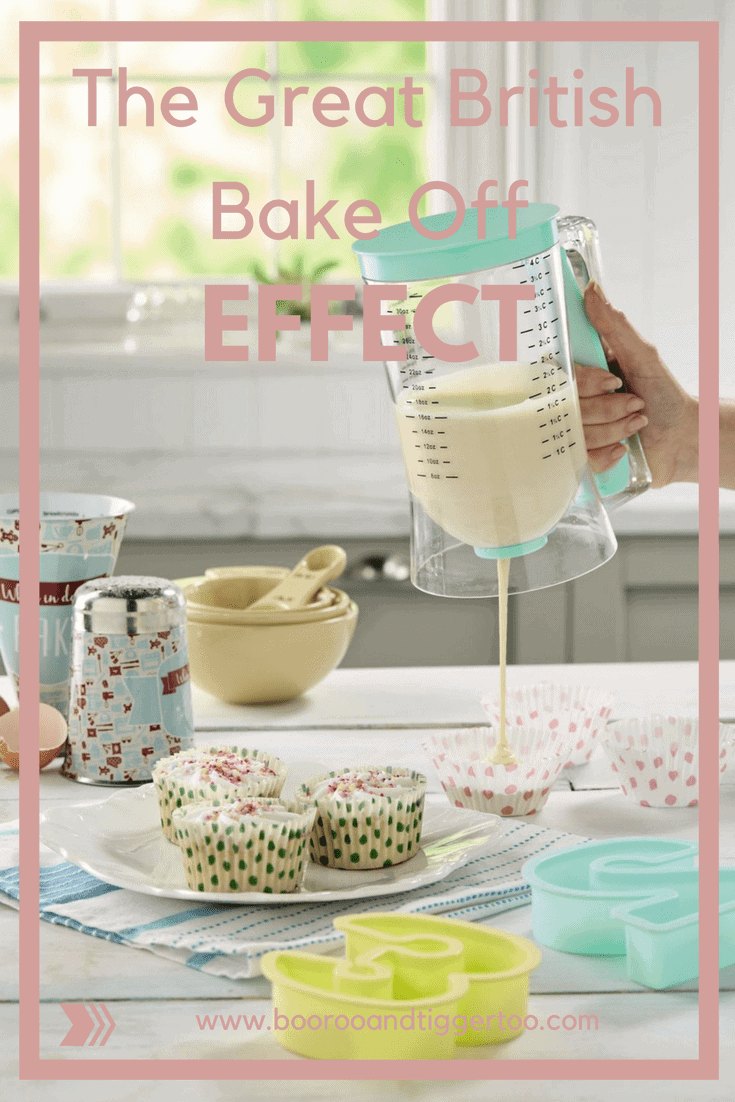 via love the sales 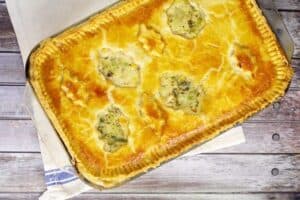 12 Tasty Ways to Use Leftover Turkey 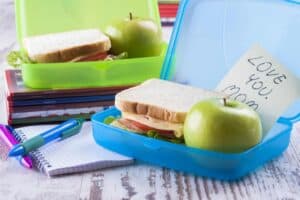 Join the Higgidy Recipe Hunt – What pie would you create?