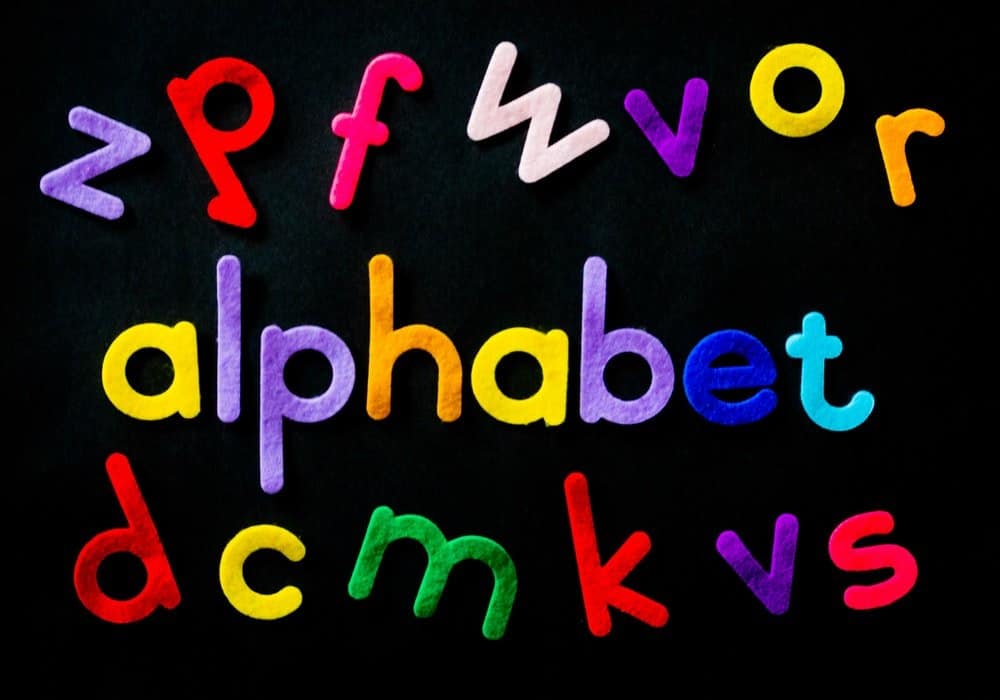 One of the toughest things to get our heads around as parents is when our children get to a point where they are able to start learning from home. This is usually a year or so before they start school, but might be earlier, or later. After all, we all know that children develop at different rates and that is completely normal. However, when you notice that your child is starting to look more engaged in the English language and speech, you may want to start thinking about teaching your child to read and write the letters of the alphabet.

This is a great way to build a foundation ready for school, when they start to learn to write more, such as being able to write their name etc. But, where do you even start? It is easy to relay the alphabet yourself, but aside from repetition and just saying it over and over, there must be more engaging and stimulating ways to teach your child to read and write the letters of the alphabet.

Thankfully, there are a few different things you can try. I have found eight ways that you can do this. They vary depending on the age and level your child is at, but the beauty of these activities is that you can tailor them to suit your child’s attention span and interests. With that in mind, here are eight ways to teach your child to read and write the letters of the alphabet.

Purchase bath letters from any toy or retail store. Practice holding up the letters and having the child tell you the letter name. Pick one or two letters the child can recall after practice. Hide the letters while your child covers his eyes. Have him search for the missing letter. After he finds the letter, have him hide it. While you are searching for it keeping repeating the letter name orally such as, “Where are you D?”

Cut out the name of the child’s favourite cereals from the front of the boxes. Put the cereal names into a pile. Name a letter and have him find a cereal title that has the letter in it. This is a fun game to play while eating breakfast.

Fill a shallow plastic container halfway with play sand. Write a letter in the sand with your finger and have the child say the name of the letter while tracing it. Mess up the sand and then let the child write a letter. Put examples of letters on the table to assist him.

Utilising wooden magnetic alphabet letters and place them on your refrigerator or on a magnetic whiteboard. While you are cooking, talk about the beginning letter of the food you are preparing. Have the child point to the letter being discussed in the refrigerator. When learning phonics, children can use these letters either singularly or in letter strings to increase their recall and recognition of sounds associated with letters.

Use kitchen scissors to cut letters out of household sponges. Dip them in washable paint and sponge them onto the sides of the tub before the child’s bath. Pretend you are both detectives and find all of the paint letters. Use a washcloth to wash away each letter as you name it together.

Purchase alphabet shaped pasta at your local grocery store. Put a small pile of the pasta onto a plastic tablecloth and allow the child to choose and paint letters and then glue them to construction paper. Display the collage and point out the letters he has used.

So there you have it. Eight ways to teach your child to read and write the letters of the alphabet. A quick note to say that every child is different and they will all learn at different paces. Sometimes practice and spending extra time can help your child to pick up the activities or you may find they learn some of the letters quicker than others. It is all about engaging through play, and while you know that you are trying to teach them something, your child will just be enjoying the craft or activity that you have set up for them. As well as picking things up as they go along.

Take your time with it, and don’t try and do too many things at once. When it comes to learning, a slow and steady approach is the right way to go. I hope you have found these suggestions useful

To help you to teach your child to read and write the letters of the alphabet we are lucky enough to have a Wooden Magnetic Letters and Numbers Set to giveaway. 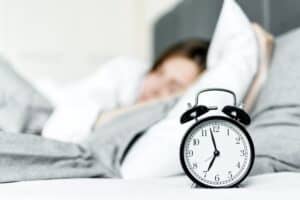 Give Yourself More Time As A Parent 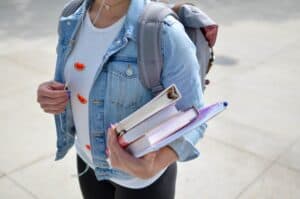 How to select a Backpack for High School 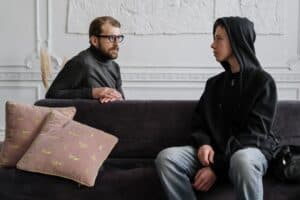 How To Communicate With Your Teen