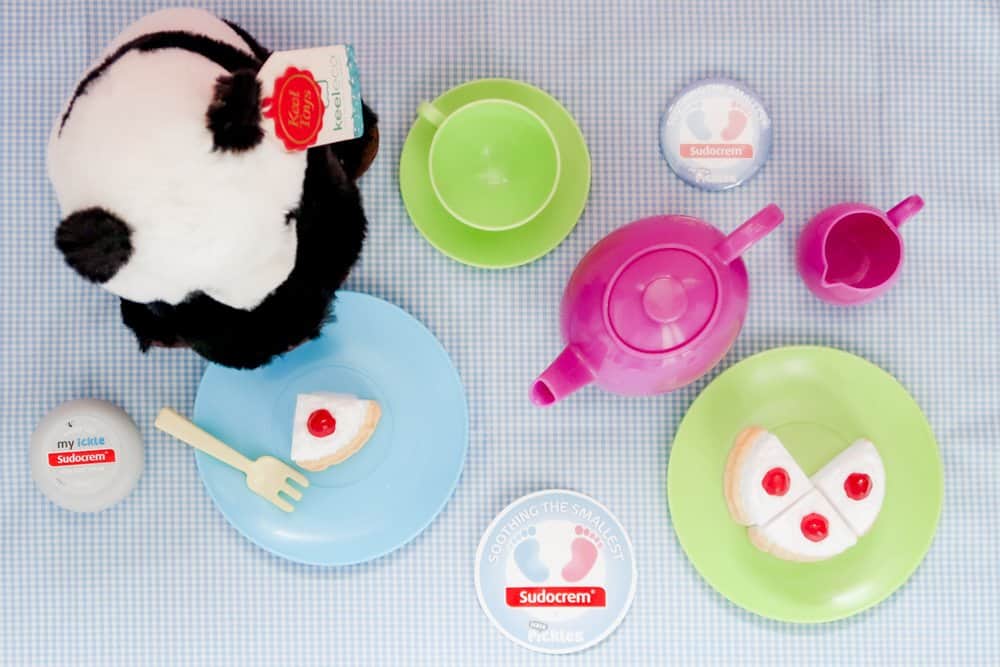 Soothing the Smallest launches with a nationwide panda-themed picnic. Inspired by the UK’s love of picnics, plus taking into account necessary precautions of lockdown, Georgia and Laura will kick it all off by holding their own panda picnic to show us how it’s done.

Every year, 1 in 8 babies are born prematurely, that’s 100,000 babies every single year. These babies need to spend weeks, sometimes months, in neonatal care units before they are strong enough to leave. Neonatal intensive care costs the NHS £1,500 per day and many hospitals do not have the equipment to care for extremely preterm babies.

This summer, Sudocrem and premature baby charity Ickle Pickles are teaming up to raise funds for the vital neonatal equipment premature babies so desperately need. In honour of the partnership, a new, limited edition pot of ‘My Ickle Sudocrem’ has been created and will be sold in Boots and Tesco stores across the UK for six weeks from the 26th of August. Each sale of the ‘ickle pot will mean 50p donated to ‘Ickle Pickles. A historic event for the brand, Sudocrem have never before adapted their classic packaging for a charity campaign such as this.

Why support the Soothing The Smallest Campaign?

A typical ventilator costs £25,000, the equivalent of 50,000 little pots. While this may sound like a lot, Sudocrem has enlisted the help of Laura Tobin, the nation’s favourite weather presenter, and Georgia Jones, creator of the BUMP Youtube channel and wife to Danny Jones, to spread the word and give the campaign that extra push. Both Laura and Georgia hold the cause close to their hearts: Laura’s daughter Charlotte was born prematurely, as was Georgia’s niece. The pair will be doing their utmost to raise awareness of how the public can get involved at home.

Laura Tobin – “No parent should be separated from their child at such a worrying time, which is often what happens when their local hospital doesn’t have the right neonatal equipment. ‘Ickle Pickles are a fabulous charity and the more money we can raise for them, the better. It’s thanks to the equipment they’re fundraising for that Charlotte is the healthy, happy baby she is today.”

Georgia Jones – “When Sudocrem approached me to be involved with Soothing the Smallest, I was delighted. A lot of the work I do is about raising awareness around parenting issues – the good, the bad and the messy – so the campaign was just such a natural fit for me. I’ll be doing my best to support it for the duration!”

How you can get involved?

Most importantly, buy a My Ickle Sudocrem pot from your local Boots or Tescos! Every purchase means 50p to Ickle Pickles. As well as hosting or attending a Soothing the Smallest panda-themed picnic.

Who said only teddy bears have picnics?

Soothing the Smallest launches with a nationwide panda-themed picnic. Inspired by the UK’s love of picnics, plus taking into account necessary precautions of lockdown, Georgia and Laura will kick it all off by holding their own panda picnic to show us how it’s done. Those who want to get involved only have to pack up their picnic baskets and head out for the nearest patch of green for some relaxation – and don’t forget to bring a panda too. Share the picnic on social media, tagging #SoothingTheSmallest and who knows? Perhaps a new record will be set for the most panda picnics held in one day!

Donate to the cause

With the aim to get as many families out there picnicking, ‘Ickle Pickles charity founder, Rachael Marsh suggests inviting another family along for a suggested donation of £5 to the Ickle Pickles Just Giving page https://www.justgiving.com/icklepickles.

Win a Soothing the Smallest Panda

I’m giving away a cuddly toy panda, soothing the smallest badge and sticker to three people to help out families who don’t have a panda of their very own – so no excuse for not joining in with the panda-themed picnic fun! 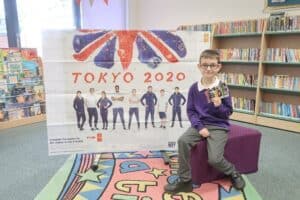 ALDI Kit For Schools | How you can get involved [AD] 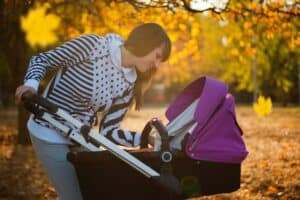 Micro scooters | Taking parents off the sidelines and into the action