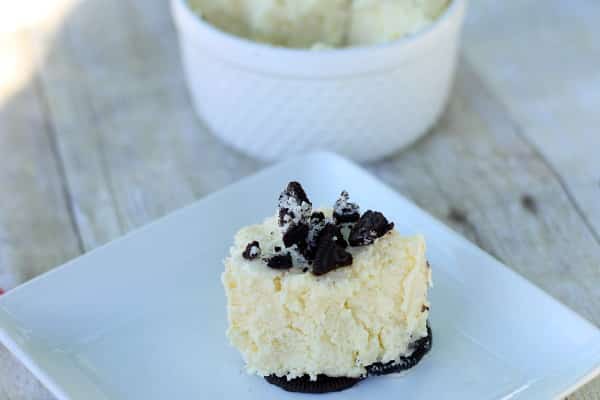 Sometimes, even if I’ve planned my dinners to work into my schedule, dessert gets left out. Often it’s either because the oven is already in use or I just don’t have time to make something besides our meal. I’m sure you’ve gone through similar things. Ah – but this is where the slow cooker comes in! Did you know you can make slow cooker desserts??

If you’re surprised that you can make desserts in your slow cooker, you’re not the only one. I was surprised when I first saw some recipes, but now that I’ve tried making them myself, I wouldn’t want it any other way. It’s great to come home and have a one-pot meal planned out that is only going to take me 30 minutes or so to make and afterwards, I’m going to have a mouthwatering dessert to enjoy after. Throw your ingredients into the slow cooker in the morning and by mealtime, you’ll have a warm and tasty dessert there to fill your sweet tooth. 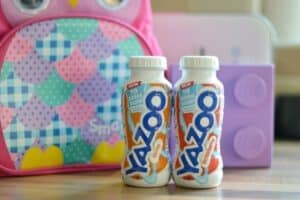 Back to school – Cheese, potato and pickle pasties {Recipe}