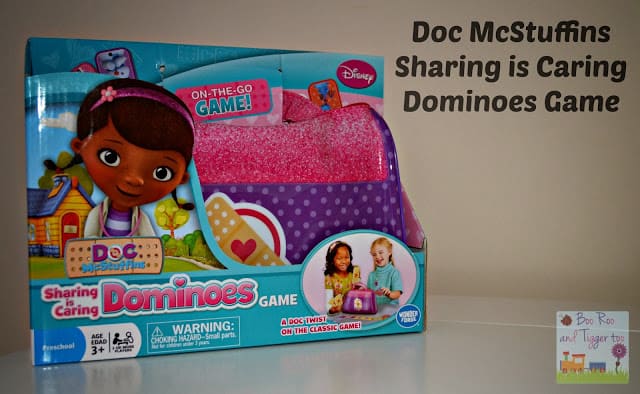 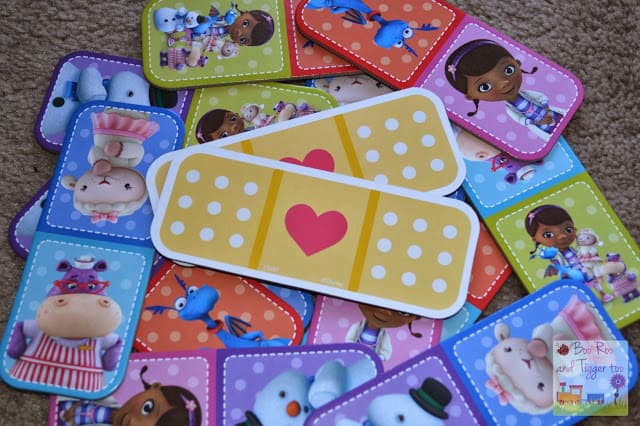 The game instructions included within the box offer a twist to the domino rules I can remember playing as a child. They give a player the opportunity to ask another player for a specific character domino, which if they have it they must hand over and it is to be played immediately. Alternatively a player can chose not to ask and take up to three additional dominoes from the Doctor Bag, stopping once they can play a domino on either end of the chain. Personally I feel that this is a little difficult for young children to get their head around so I’m going to show you the rules we played. 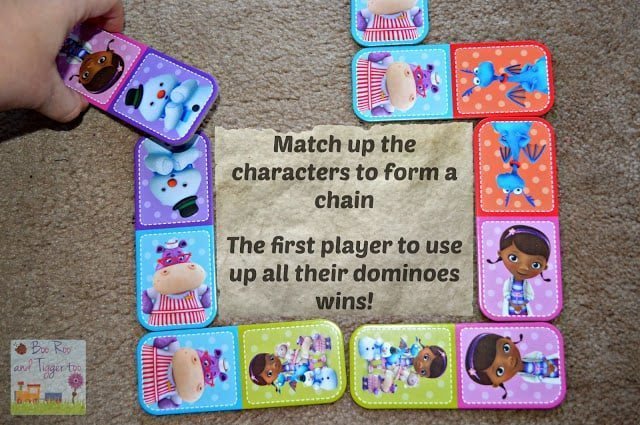 Personally I am loving that it comes with a bag to hold the dominoes when it is not being played with, Roo previously had a set of dominoes that should fit inside a box but she could never fit them in correctly so lost some making the game unusable. Plus who wouldn’t want a Doc McStuffins bag??

The game is aimed at 3 years+ and Tigger is just about to get there, however even with Roo at almost 7 years old she was a little confused about the rules included and couldn’t work out who she was allowed to ask for a domino etc so we soon switched to the rules I remember as a child.

Dominoes is a game that can be fun for all ages, especially if it incorporates a child’s favourite character. Starting with picture dominoes children can learn to match pictures/colours, learn names of characters and simple counting too… all without realising that they are in fact learning. 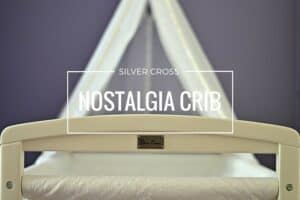 A Christmas Carol from Parragon