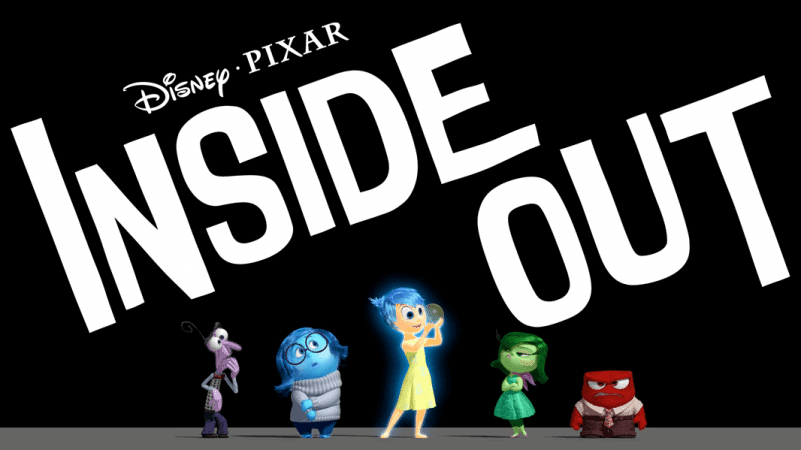 One of our favourite things to do as a family is to head to our local cinema and enjoy a new film. Whether we are watching the latest film release or taking advantage of the £1.49 kids club and watching a slightly order release.

Our 3 must see family films this summer

This summer in between a host of days out we have some family films that we must see at the cinema. 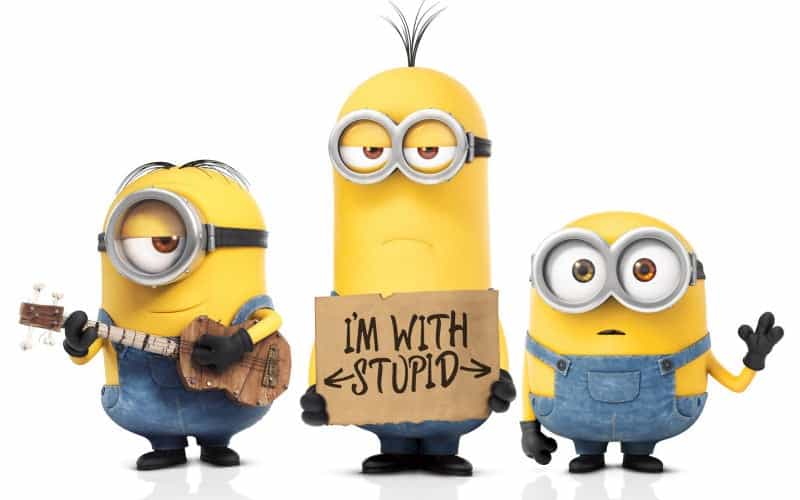 Over thousands of centuries, the Minions have travelled the globe with just one aim in life – to find themselves a strong, powerful leader to give them guidance, balance and of course, a source of food.

Along the way they manage to acquire a huge variety of different leaders, from an almighty dinosaur, to the Pharaohs, Napoleon and even Count Dracula himself! Sadly, they all have a tendency to meet a rather unfortunate demise at the hands of the Minions – whose best intentions always seem to bring more harm than good.

When they reach the shores of New York, circa 1968, they are hopeful things might work out for them and a change is coming their way. Will Kevin, Stuart, Bob and the rest of the gang finally find their ideal leader or will they roam the earth eternally miserable?

From the early days of Despicable Me there has been something about those little yellow minions that has captured the hearts of Roo and Tigger. They have the ability to make them laugh with a simple facial so the new Minions film is a must watch this summer. 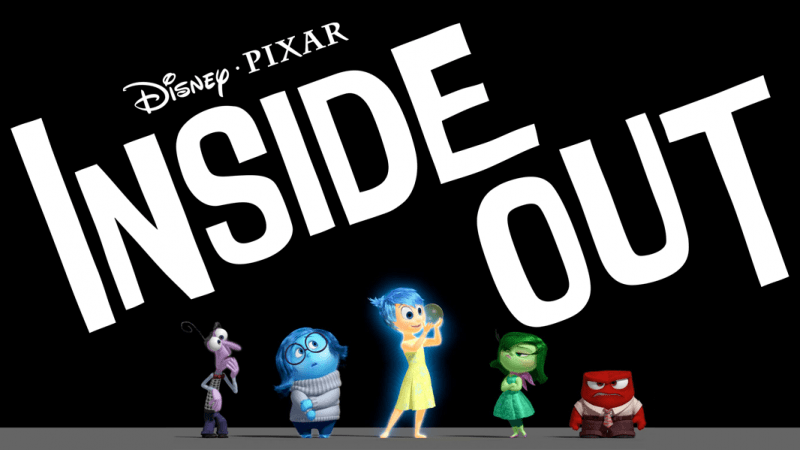 Inside the head of each and every one of us live five emotions: Joy, Fear, Anger, Disgust and Sadness. These figures see us through every new situation that comes our way; in Riley’s case, this means the big move from her home in the Midwest over to San Francisco. She’s struggling to adapt to her new environment, and neither she nor her parents can figure out what she’s feeling.

Cue the five emotions, who spend their time in Headquarters: the part of Riley’s brain that governs her moods. Joy is usually the one in charge, but with so much going on all around her, it seems that keeping Riley’s spirits up might prove more difficult than they all imagined. Can Joy and the team see Riley through this traumatic time?

After seeing an advert for this film whilst at the cinema a few weeks ago and subsequent TV adverts it has really wet our appetite for what goes on inside our heads and the different emotions that we have. This looks like a great family film to watch this summer. 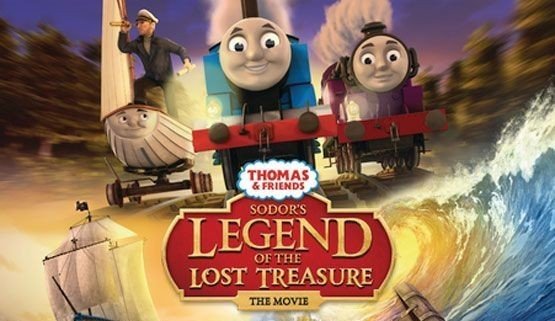 Surprises await Thomas and his friends as they dig up their most daring adventure yet. Unearthing an old pirate ship, Thomas is on the hunt for Sodor’s lost treasure. When Thomas rocks the boat with some new friends, trouble soon rushes in. Will Thomas track down the treasure in time or will Sailor John set sail with it?

Tigger is probably one of Thomas & Friends biggest fans so we couldn’t let a new film come to the cinema and not watch it.

What are your must see family films this summer?