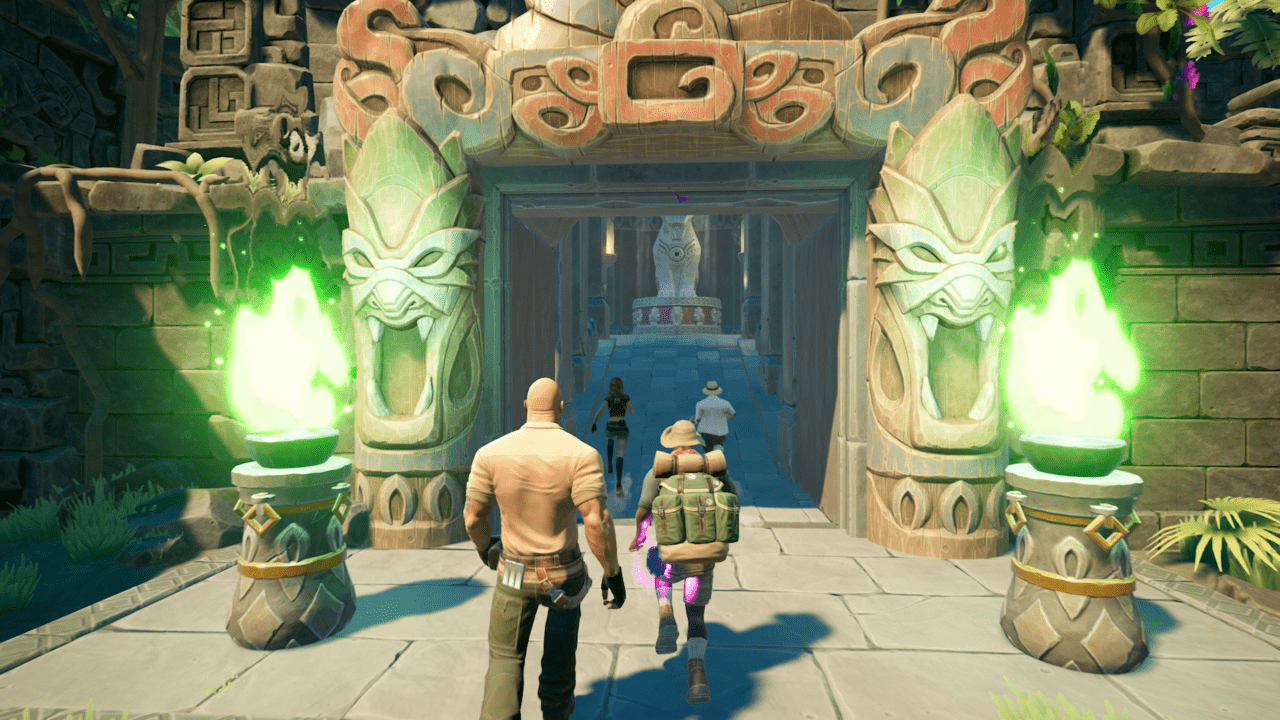 Unite in adventure and laughter in the action-packed game of Jumanji, as you try to survive the ultimate challenge for those seeking to leave their world behind!

I’m from the generation that enjoyed the original JUMANJI film with Robin Williams. An adaptation of the novel by Chris Van Allsburg, it hit the big screen back in 1995. Following the story of best friends Alan Parrish and Sarah Whittle who find that the Jumanji game offers much more than they bargained for.

In recent years we have seen a direct sequel to the original film, Jumanji: Welcome To The Jungle with four high school students finding themselves trapped in the game as avatars. Playing for their freedom alongside Alan Parrish who has been trapped inside the game for 21 years. With the next instalment of the film series due for release in December – Jumanji: The Next Level.

The films are something that we have introduced to the children during family film nights. With them loving the action and adventure, as well as the fun and laughter along the way. So we were excited to see that Jumanji: The Video Game was heading to Nintendo Switch (as well as the PS4 and Xbox One).

Only you and three teammates can recover the jewels and save Jumanji. Gather friends for split-screenplay, or go alone with AI companions. There’s an army of evil marauders to take on, deadly beasts and traps to dodge, and cool customizations to unlock. And with heroes Dr. Bravestone, Ruby, Mouse, and Prof. Oberon as your avatars, you know you’ve got the unique abilities–and hilarious failings–to save the day!

Take a look at the trailer

What we thought of JUMANJI: The Video Game

Tigger was especially excited to see the game icon appear on his Nintendo Switch after coming home from school earlier in the week. After checking that it was OK for him to play he grabbed hold of Roo and set about discovering the world of Jumanji – without the worry of being sucked into the screen. There is a lot of exploring, battling bad guys and searching for antefacts along the way. I didn’t feel as though there was much of a storyline to the game.

Aimed at children aged 7+ it is one that both my children have enjoyed playing, however, I’m unsure as to whether it will be one that they go back to time and time again.

Where can you buy JUMANJI: The Video Game?

JUMANJI The Video Game is available to buy from Amazon and all other leading entertainment retailers. With the game available on Nintendo Switch, PS4 and Xbox One. 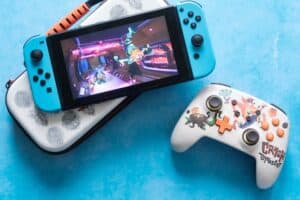 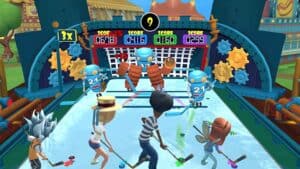 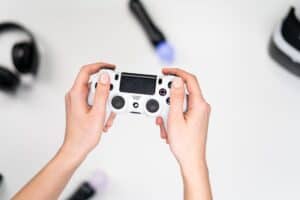