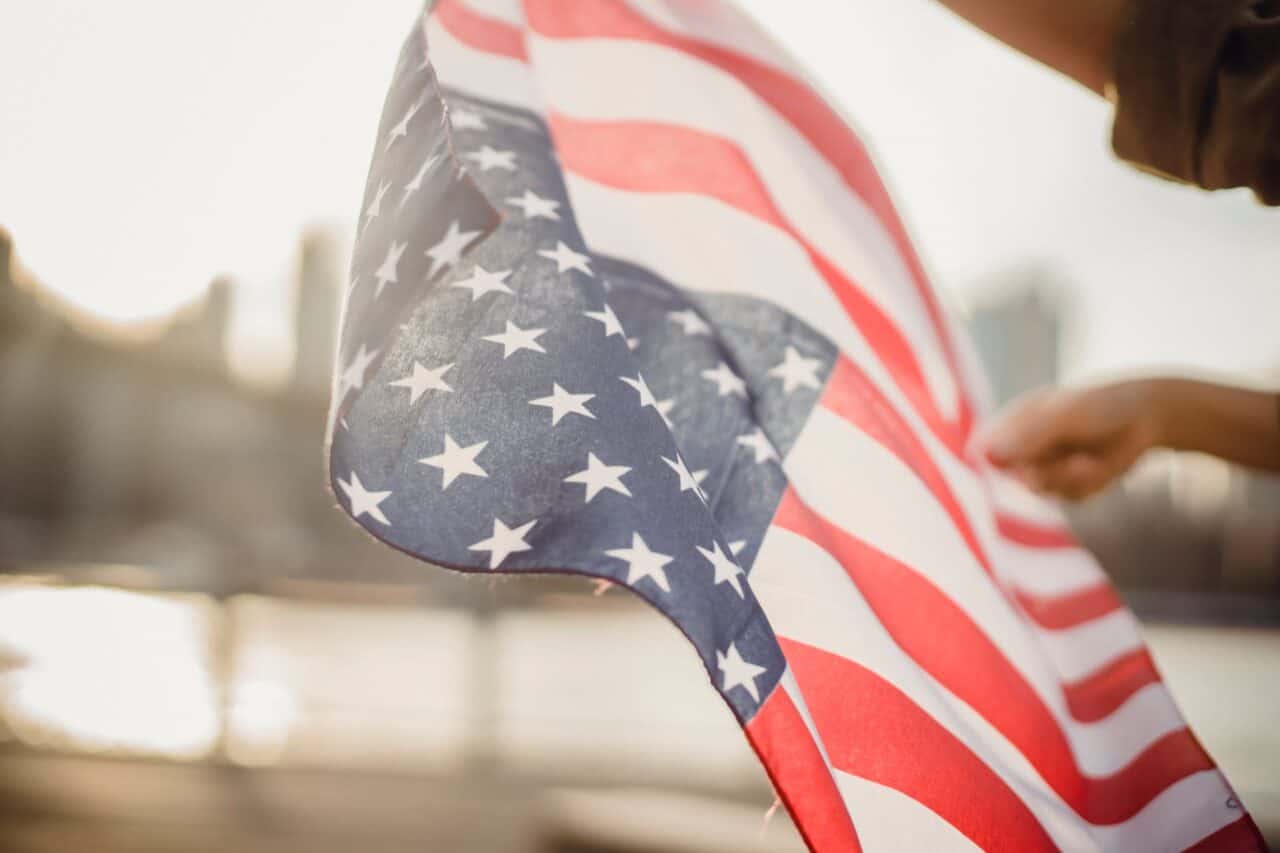 What are the Requirements to Become a Naturalized Citizen?

The United States has their own specific rules when it comes to reaching the goal of being a naturalized citizen. The basic requirements are that you must live within the country for at least five years and you need to be 18 years old or older. It is also a requirement that the applicant needs to demonstrate good moral character and they need to have a good knowledge of the English language and the history of America.

The applicant will have to spend some time getting prepared to become a citizen. It is not something that they will be able to do overnight, simply for the fact that there is so much information that they need to know and they must live in the country for at least five years before they even start. Learning the language, having a good job, and taking some classes on the history of the country can help.

How Long Does the Application Process Take?

Once you have met some of the requirements listed above, you may be eager to move into the process and get things started. It is still going to take some time. The good news is that once you are approved, you will have the same rights and responsibilities as other citizens in America, though you won’t be allowed to serve in office as Vice President or President.

The application process is long and it can take longer if there is a backlog of others who are doing the same thing at that time. It will often take between six months to two years before the applicant is approved.

What are the steps for Applying for Natural Citizenship?

After you have met the basics of living within the United States for a minimum of five years and being 18 years or older, you will need to file your application for naturalization. You can do this through the Immigration and Naturalization Service. Once the application is filed, the applicant will be contacted to attend an interview and take their citizenship test. The goal of the test is to have the applicant show their knowledge of American history, the American government, and the English language.

If the application is approved, then the applicant will need to take an oath to the United States. In this case, they will denounce their allegiance to other states and parties. There is the recognition of dual citizenship as a basic human right, which means that you may be encouraged to give up your citizenship to another county, but it is not a requirement.

With the oath taken, the new citizen is able to participate fully in American society as a true citizen. They can run for most public offices, vote, and take part in other things that citizens do. They also will get the same rights and protections as other citizens of the United States if they do choose to go overseas.

Are There Exceptions to the Long Application Process?

There is an exception to the six months to the two-year application process that comes with turning into a naturalized citizen and that is in the case of foreign adoption. Since foreign adoptions are becoming popular throughout the United States, the INS will recognize these children as full citizens once they are given permanent residency in the country. Parents will be able to work with adoption agencies to assist with this and cut down on some of the wait times as well.

What if My Naturalization Application is Denied?

Even though this is one of the least complicated parts of immigration into the United States, it is estimated that close to 10% of applicants will be denied. If you get a delay or a denial of your citizenship through this process, it can be easy to panic. The good news is that, unlike some of the other visas, an application denial is something that you can appeal and it is possible to revoke it.

If you do plan to go through and appeal the denial, then you need to work with a legal professional to help you out. They can discuss some of the different options that are available to you and help you choose which option is the best. You could do a number of different forms, such as asking for a new immigration officer to look over the case or even retake some of the tests again to see how the results will go.

Compared to some of the other visas, the naturalization one is often the easiest to appeal or go through again. Your legal representation will be able to go through the steps with you, helping you understand what options are available and making it easier for you to fill out some of the proper paperwork, helping you to get the citizenship that you desire.

When you are looking to become a naturalized citizen, you need to work with the right legal team to help make it easier. Having someone on your side along the way will ensure that you will be protected and that you will be able to get the citizenship that you want. Choose a legal team who knows how to handle immigration and citizen laws in the United States; trust our team at Davis & Associates to help get this done. 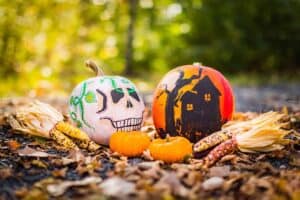 How to use the Stabilo Woody 3-in-1 this Halloween 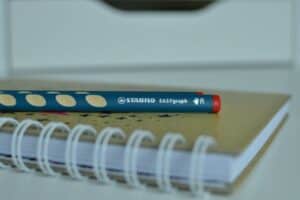 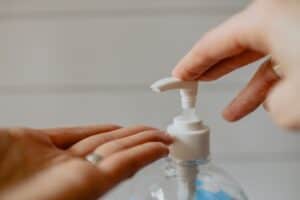