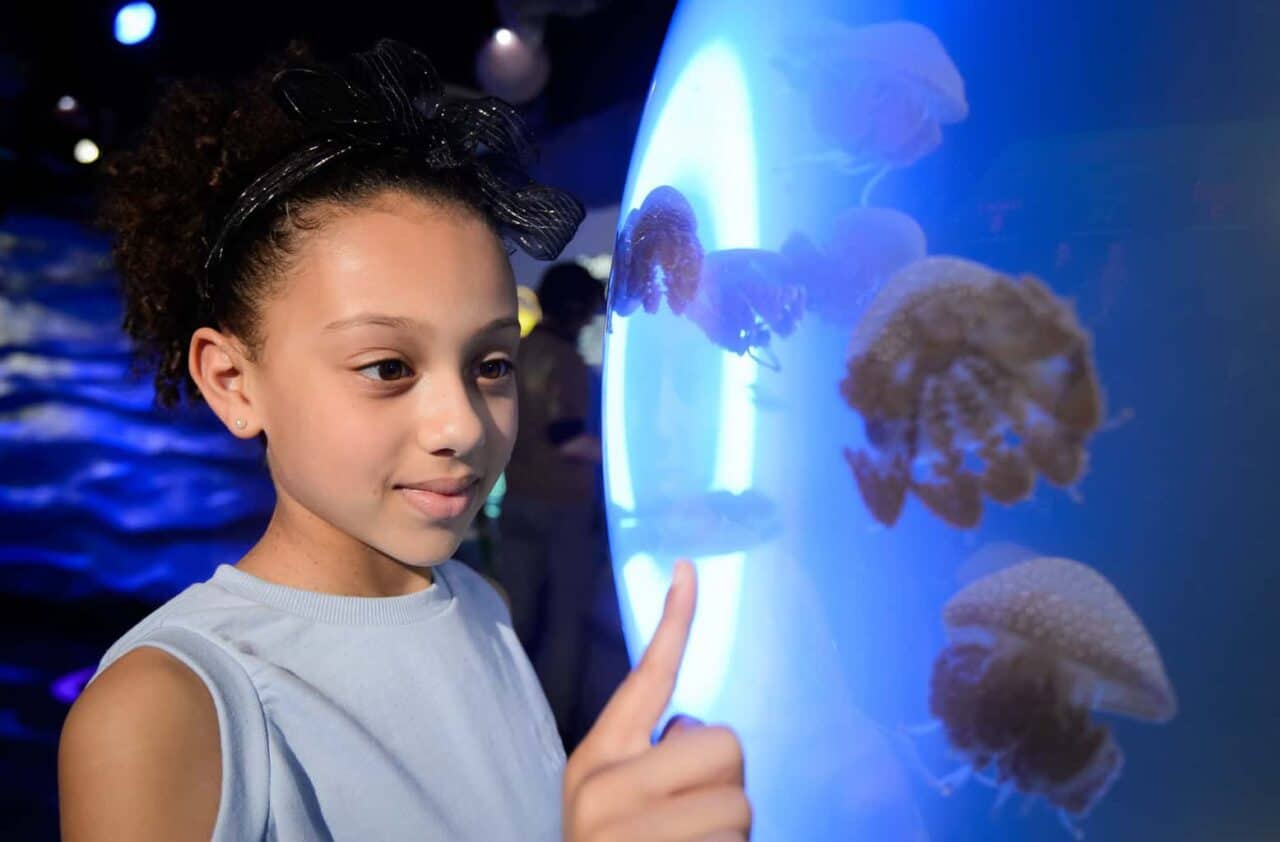 A selection of the most mysterious creatures in the world’s oceans are to star in a brand new permanent exhibition at the National Sea Life Centre, opening this Easter.

Months in the making, the new ‘Jelly Invaders’ exhibit will star five different jellyfish species from across the world, from the bizarre freshwater ‘upside down jellyfish’ to the glittering ‘sea nettle’ variety from the Indo-Pacific.

The unique creatures are the true Jekyll and Hydes of the marine world, with their harmless, tranquil appearance belying highly efficient hunting tactics and stingers.

The new experience will allow visitors to get a close encounter to these mystical creatures, with diverse species of jellies in a variety of colourful interactive displays.

Jonny Rudd, curator at the National Sea Life Centre Birmingham, “The new exhibit will really be lifting the lid on this mysterious species. Jellyfish are actually older than dinosaurs, as it’s believed they first swam in our oceans some 500 million years ago. With more than 350 different species, there’s a lot to uncover!”

Despite their name, jellyfish aren’t actually a type of fish and are instead classed in a group of their own, due to them being unlike any other creature on earth.

“But jellies get a bad press,” explains Jonny. “Most are completely harmless to humans; it’s only a few such as the sea nettle jellyfish that give them a bad name as they can cause a painful sting.”

Jelly Invaders opens at the National Sea Life Centre from Saturday 24th March and is included with all entry tickets. Guests can delve deeper into the jellyfish life cycle including the aquarium’s breeding programme on a Behind the Scenes Tour (additional charge of £3.50 applies).

For further information or to pre-book tickets online before your visit please go to www.sealife.co.uk/birmingham. Reduced prices are available for tickets booked in advance. 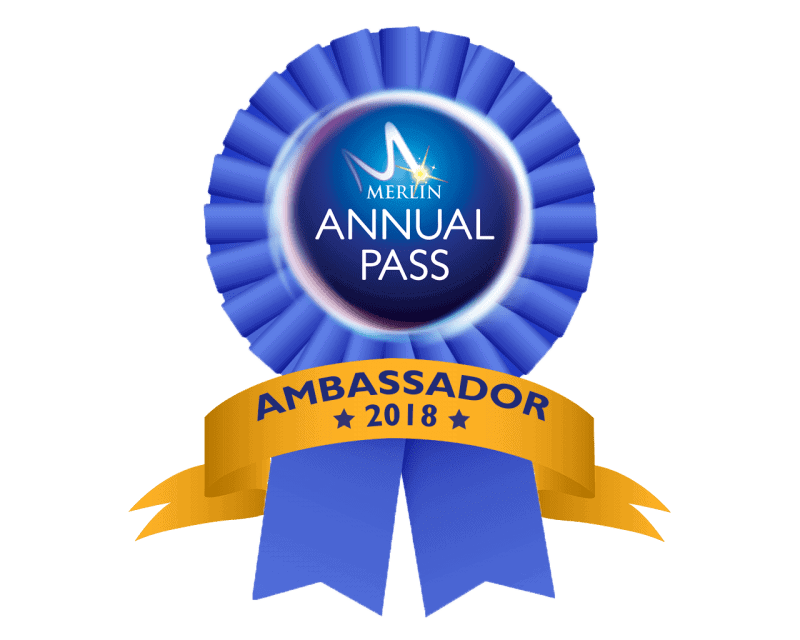 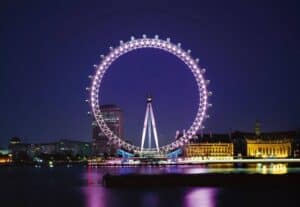 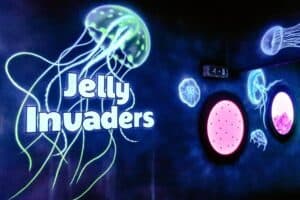