According to an infographic created by the University of Southern California, life expectancy in America is expected to increase drastically in the next thirty years. The infographic shows that one in ten girls living today will now live until they are over 100, and one in twenty boys will do the same. This is a huge increase on the figures from the year 2000, and an even bigger increase when compared to the statistics from the 1950s.

One of the main things that is fueling this growth is better healthcare and better financials. Americans aged over 65 have a current median income of $25,000, and the number of people providing services to the elderly has also increased. Those completing an online masters in gerontology will find the below infographic especially informative.

The ‘Americans are Living Longer’ infographic was created by the University of Southern California. 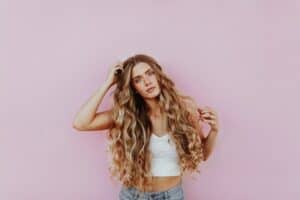 Peel Procedures for You 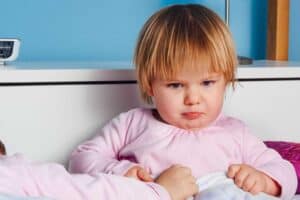 What To Do When Your Child Sustains An Injury