Each Minifigure includes unique character accessories, a display stand with LEGO studs and a Series 8 collector’s leaflet. You never know which Minifigure is hiding inside the sealed mystery bag – a surprise each time!
Here’s an introduction to some of the latest bunch:
Actor
The Thespian is a master actor, able to slip into any role you can imagine. He plays every part to perfection, from Romeo to Juliet (the lead actress was ill, and the show must go on, after all…), and receives a rousing standing ovation after each and every performance.
Fairy
To say that the well-meaning Fairy is a little bit confused would be an understatement. She spends so much time flying to and fro (not to mention up, down, over and under) that she occasionally gets her thoughts a little bit jumbled-up.
Pirate Captain

“Yarr! Don’t ye know who I be? And if not, do ye have any suggestions?”
A real pirate is a merciless, rotten son of a sea dog, and that’s exactly what the Pirate Captain aspires to be. He certainly looks the part with his rugged eye-patch, hook-hand and peg-leg, but he has to admit that he’s had a few hiccups along the way.
Vampire Bat
The clever and stealthy Vampire Bat may be his monster master’s chief hench-bat, but he isn’t entirely thrilled by wicked schemes to eclipse the sun and plunge the world into eternal darkness. After all, he might be one of the children of the night, but that doesn’t mean he wants to spend all his time there!
Cowgirl

The rootin’, tootin’ Cowgirl is the fastest hand in the Wild West with a lasso. Whether she’s pulling a stuck calf out of a ravine or rounding up that rascally Bandit for the fourteenth time this week, she can throw her rope quicker than anything, and catch whatever she’s aiming at, too.

Santa
Rumour has it that a legendary minifigure known as Santa comes flying through the sky on his sleigh to give out shiny new bricks to anyone who needs to get some building done. Then, as soon as he’s done, he’s off on his way again with a belly-shaking laugh. 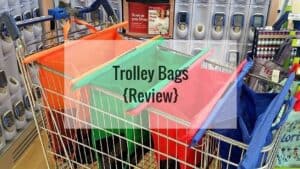 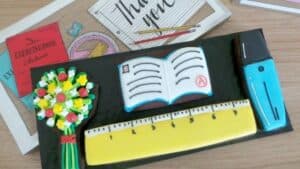 Say thank you with Biscuiteers 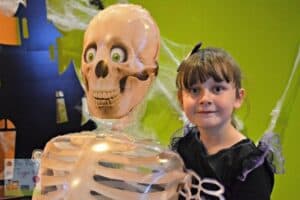