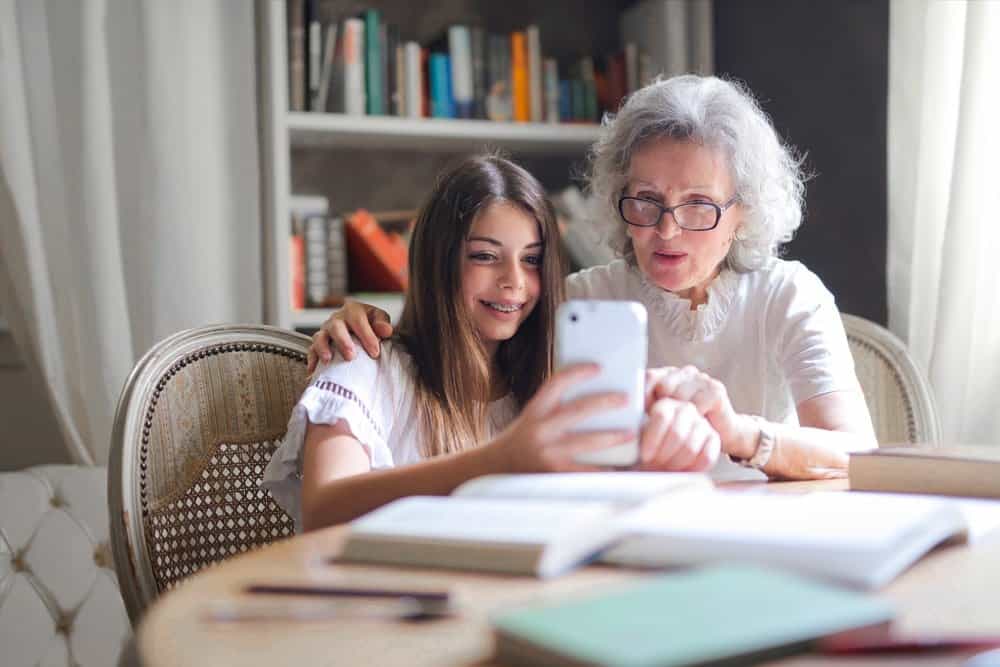 When you hear the term ‘influencer’ you may automatically think of a twenty-something-year-old on Instagram or a teenager going viral on TikTok. But did you know that there are plenty of older influencers on these social media platforms who are just as successful and have thousands (and a few with millions) of followers?

That’s right, making big strides in the social scene are the many granfluencers who are here to show off their interests and unique styles with us, and to remind us all not to take ourselves too seriously. This fun and inspiring campaign from Chums has put together a table of the 30 most popular granfluencers out there and there really is quite a mix on the list.

Let’s take a look at some of the granfluencers who are taking the internet by storm.

Granfluencers taking the internet by storm

Iris secures the top spot in the Chums #granfluencer table, and if you check her out on Instagram you’ll see why. She’s fun, quirky, and has her own unique style. At 99 and with over 1,700,000 followers, it’s safe to say that Iris has got this influencer thing down to a T. Her estimated annual salary is around £77,420, earning between £3,318 to £5,530 per post.

With 508,000 followers on Instagram, Irvin shows us how to pull off a range of styles from cool and casual to outfits that are a little more daring. Irvin is the highest-earning male granfluencer to feature on the list, and it’s estimated that he takes away £20,993 each year from influencing.

Helen might not be number one in the granfluencer table, but she is number one when it comes to the granfluencer with the most followers. She has acquired over 3.4 million followers on Instagram over the years and is one of the original granfluencers. Helen encourages her followers to embrace their own uniqueness by showing us how to add many splashes of colour to outfits.

Bon and Pon (aka Tsuyoshi and Tomi Seki)

Bon and Pon are an adorable couple from Japan who have been married for over 40 years and love to share their well-coordinated outfits with their 838,000 followers on Instagram. Their matching of similar style and colour clothing has earned them a number five spot on the Chums granfluencer league table and an estimated annual salary of £41,888. 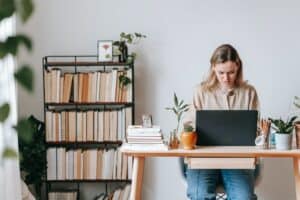 A Full Breakdown On How To Keep Your Desk Clean & Tidy 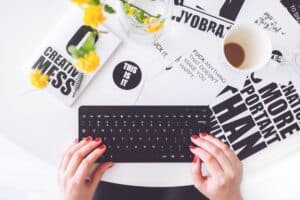 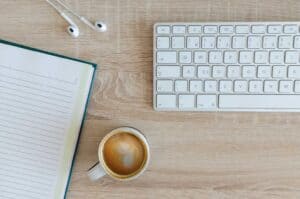 Blogging 101 | Hot desking: because your blog’s got that big