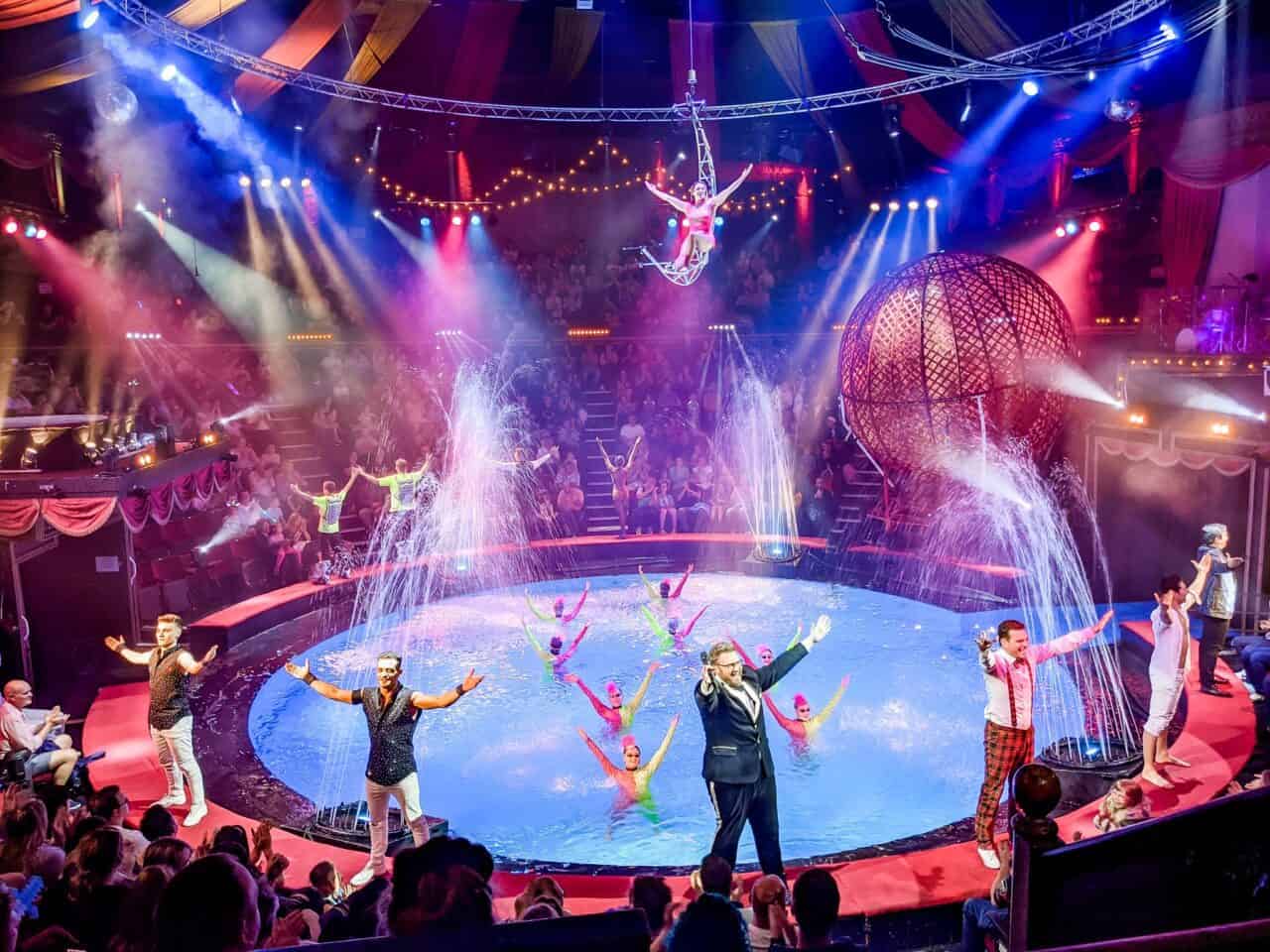 The Hippodrome Circus has been wowing visitors since 1903. This year celebrating 40 years since Peter Jay restored the unique sinking ring water featured back in 1981.

Having lived in Great Yarmouth for many years before we moved to Norwich, we were guilty of taking the local attractions we had on our doorstep for granted. Instead of celebrating them and making the most of what draws in visitors from all over the country. The Hippodrome Circus is one of those attractions that I wish we’d visited more.

The Hippodrome Circus and Water Summer Spectacular is Great Britain’s longest-running summer season and features the world’s greatest circus acts, comedy duo Jack Jay and Johnny Mac. As well as the world-famous water spectacular where the ring sinks to reveal a gigantic swimming pool – an original feature since 1903, that cannot be seen anywhere else.

Tickets need to be booked in advance either by calling the box office on the number above or book online for the Hippodrome Circus.

Hosted by long term favourite Jack Jay he guides the audience through the circus and water spectacular. Jack is also the man behind the scenes both producing and directing the show. Partnered with Scottish comedian Johnny Mac who has the audience laughing as soon as he enters the ring. A firm family favourite who engages everyone to get involved and laughing at the antics and jokes.

The Hippodrome Circus and Water Summer Spectacular run throughout the summer until 19th September 2021.

As a family, we love to laugh (I mean who doesn’t), Tigger is especially fond of slapstick comedy which makes a trip to the circus one of the perfect attractions for him. One of the fantastic things about the Hippodrome Circus shows is that they contain a wide range of acts and performers for all the family. There are the jokes that go over the children’s heads and have the adults sniggering, whilst the children are laughing at the obvious comical jokes and antics from the comedy duo. With daredevil stunts and outstanding acts, we sat wowed by the skills of the performers. 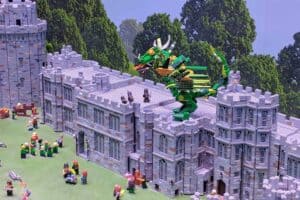 5 family attractions to visit in Birmingham 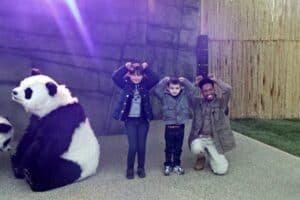 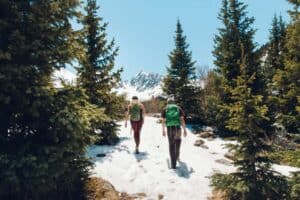