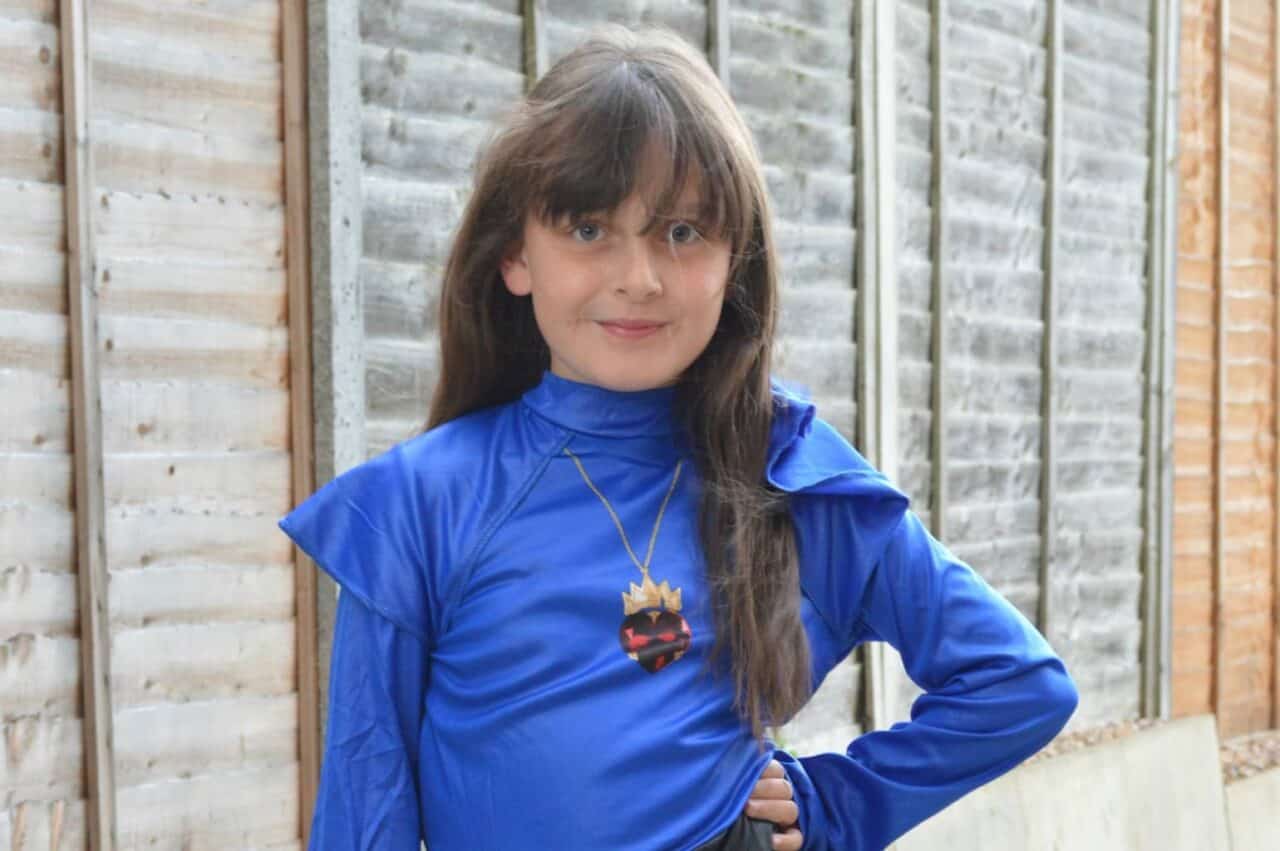 As Halloween approached for another year there are adverts for funny Halloween costumes at every turn. Each year I play the ‘let’s not dress up this year’ with the children. Before I give in at the last minute. Panic buying whatever is available in their size.

This year I decided to be organised and order their Halloween costumes in advance from Funidelia. Instead of traditional Halloween costumes, I decided to give them the option to choose whatever they wanted to wear. Rather than restricting them to something that the might only wear on Halloween. This was easier said than done as there are so many different costumes to choose from.

As soon as it arrived Roo wasted no time in trying it on and working out how to accessorise it and how to have her hair (the important things in life when you’re 9).

The Evie Descendants: Isle of the Lost Costume comes with an all-in-one style dress and matching gloves. With just a pair of leggings or tights and boots required to complete the outfit. You could purchase a wig separately in order to have Evie’s trademark blue hair, however, Roo decided that she’d be too hot and would prefer to style her hair with some slide in coloured hair strands.

At just 5 years old I had pictured Tigger opting for one of his favourite TV characters. It was, however, the Hobbit Bilbo Baggins costume that caught his eye. I should have guessed as he and Mr. Boo have been sitting watching Lord of the Rings and The Hobbit films together each weekend.

The Hobbit Bilbo Baggins costume comes as a three-piece set, comprising of a jacket, waistcoat, and trousers. With only a white t-shirt needed to finish off the outfit. Ordering Tigger a size 5-7 years costume I was surprised to see just how roomy it is and it is going to last him until at least next Halloween. The trousers come with an elasticated waist, whilst the waistcoat is tied on around the back and at the neck.

Do your children dress up for Halloween?
If so, do you stay traditional or let them choose what they want to wear?

Disclosure: We received a selection of Halloween costumes FOC for the purpose of review 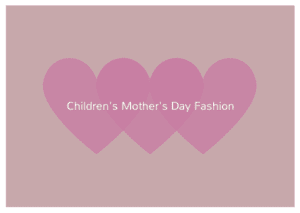 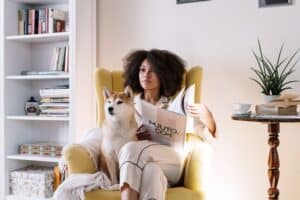