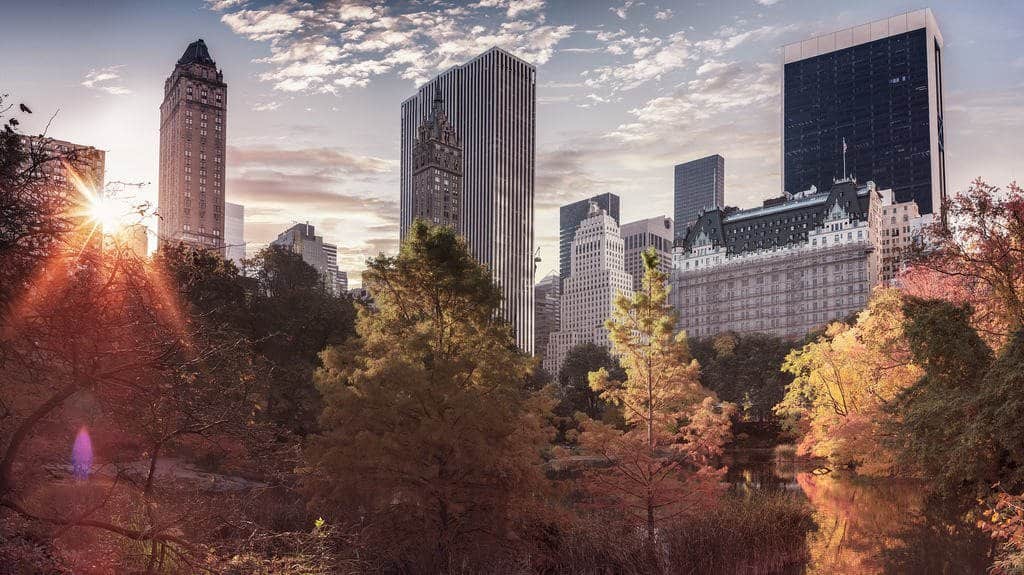 New York, the city of subways and mean streets, of perfume-puffing department stores and vertigo-inducing hotel rooms, of Taxi Driver and Manhattan might not at first seem an ideal choice for a getaway with little children. But this epic metropolis has more to offer that the humdrum sandcastles-and-sea package ever could. Brimming over with culture, energy, good food and better people, this cosmopolitan conurbation is one of the most educational places you can ever aspire to for your family holiday.

It’s one of the world’s most famous venues, and taking in a game at Madison Square Garden is a quintessential New York experience. While its ice hockey and basketball games will stun little sports fans, there’s no shortage of spectacle for mini concert-goers hoping to be razzle-dazzled, with the likes of Cher, Jason Mraz and Enrique Iglesias billed on their autumn program. 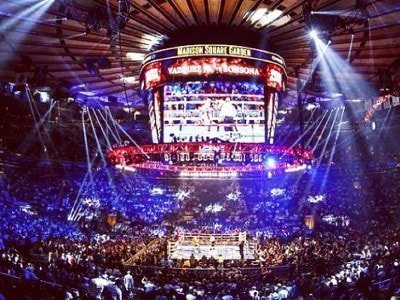 The kids have all seen Night at the Museum, and that giant Tyrannosaurus fossil isn’t going to shriek in delight at itself. Whether your bright sparks have been studying the Jurassic Period, The Stone Age, Aztec Civilization or Space Exploration, they’ll find their curriculum bolstered by a trip to this spectacular center of knowledge.

It is possible to be active in the concrete jungle. Central Park forms the lungs of the city, where new life is breathed into Manhattan by a sprawl of green parkland. In winter there are ice skating rinks upon which little tearaways can expend surplus energy to their hearts’ content, while in summer there are puppet shows, outdoor concerts, street performers and an over-indulgence of hotdog and pretzel stands.

That’s the little ones covered, but the beauty of a destination like New York is no one can fail to have a good time there. Whether it’s just people watching in the park, dining out at an elegant eatery or having a spa treatment in the hotel, you should make sure to take a New York minute for yourself. # 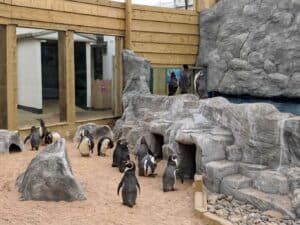 Join in with the Great Yarmouth #Wondroid Challenge to #WIN 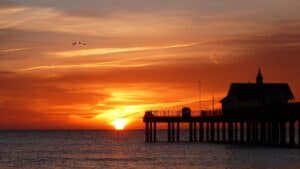 TRAVEL | Things to do in Suffolk this summer