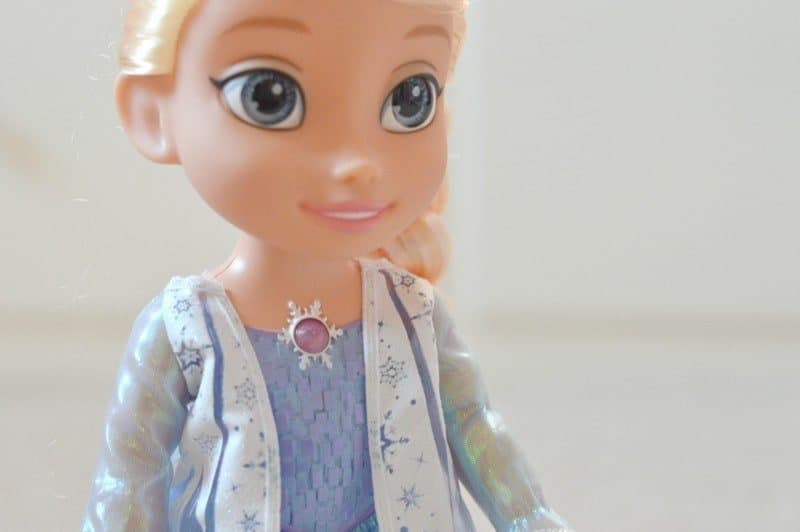 It’s hard to believe that there was a time when Frozen was in our lives. The release of the blockbuster film in December 2013 took the world by storm and the Boo Roo and Tigger Too household was no exception.

The magical story of the bond between two sisters was very powerful and made everyone who watched the film look at their relationships with their siblings and even between parents and children. The amazing songs throughout the film obviously drew us all in and before we knew it we were singing ‘do you want to build a snowman‘ and ‘let it go!‘. 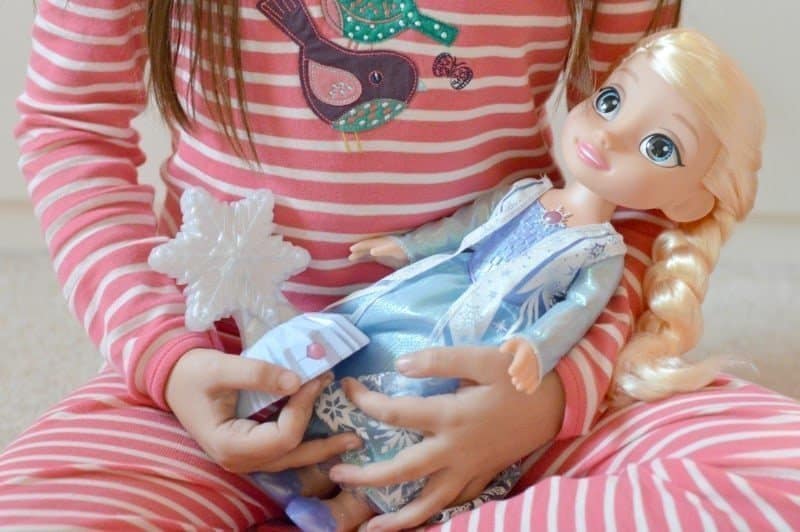 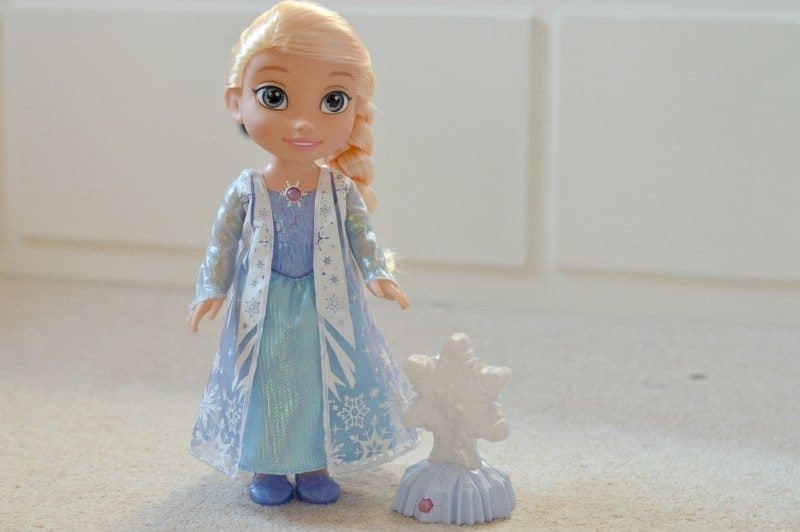 The Frozen Northern Lights Elsa Doll comes beautifully boxed complete with a try me function so that you can get an idea of what the Elsa doll holds in store for your little one. Unboxing is relatively easy and with the try me cord still attached to the Elsa doll and snowflake you are able to interact with the toy straight away.

Don’t make the same mistake as me in thinking that the doll and snowflake have to be attached via the cord as this is just for the try me mode and can be removed and discarded. The Frozen Northern Lights Elsa Doll comes complete with the 3x AAA batteries required to operate her, however, you will need to add 3x AAA to the snowflake once the try me cord is removed in order for this to operate.

The Frozen Northern Lights Elsa Doll can be interacted with in a number of different ways:

The Frozen Northern Lights Elsa Doll is priced at £39.99 (RRP) and is available from Amazon and all other good toy retailers.

Prepare yourselves, because the world of Arendelle will be returning with FrozenNorthern Lights, an original story from Anna and Elsa’s kingdom which will include an all-new original series of animated LEGO shorts, and a companion collection of books. That’s right, the Frozen Family is back in an all new LEGO adventure on a journey to find the #FrozenNorthernLights.

Take a look at the TV listings for Disney Junior to see when the LEGO Disney Frozen Northern Lights shorts will be repeated over the coming weeks.

Disclosure: We received a #FrozenIn package containing a Frozen Northern Lights Elsa Doll FOC for the purpose of review 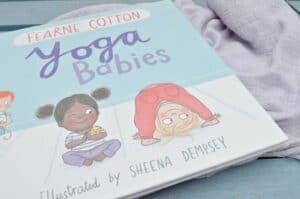 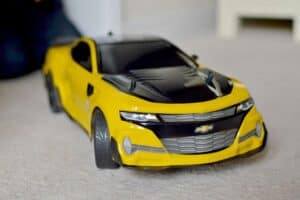