Making my first solo trip to London with the three children I was a little anxious about how I’d manage, but I knew two things. Firstly, that Mandi from Hexmum + 1 would be on the same train so I won’t have to worry about juggling sitting the children down and getting the pushchair on. Secondly, that the journey and the juggles would be worth it once I saw the look on the children’s faces.

You see we had been invited to the BFI Gala Screening of the new DreamWorks TROLLS film. An eagerly awaited film after I saw some of the corresponding toys at Christmas in July. Having read the synopsis and watched the trailers I was hooked. Arguably more excited than the children as I collected the original trolls when I was Roo’s age.

As we arrived in Leicester Square the atmosphere was electric as Poppy and Branch made their way out onto the rainbow carpet (red carpets are soooo yesterday). As we waited in line Roo and Tigger were eager to see whether they would get a chance for a photo with the TROLLS. As you can see they were rather pleased to get a photo and Roo even got a hug from Poppy (her day was made by this). 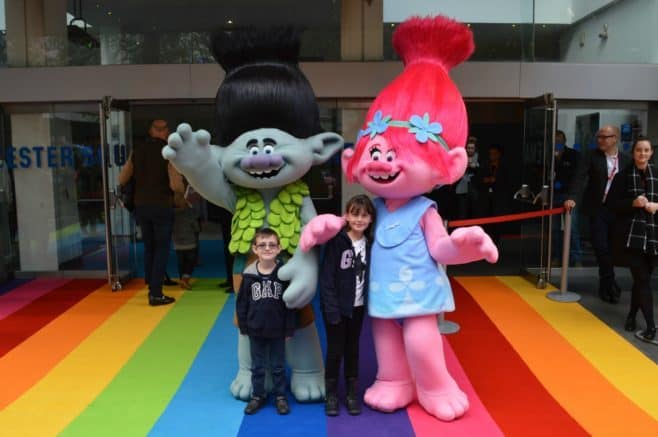 DreamWorks’ TROLLS is a hair-raising comedy filled with unbelievable adventure and incredible music. Known for their crazy, colourful, and magical hair, Trolls are the happiest, most joyous creatures ever to burst into song. But their world of rainbows and cupcakes is changed forever when their leader Poppy (Anna Kendrick) must embark on a rescue mission that takes her far beyond the only world she’s ever known.

Two Trolls, Poppy and Branch who are incredibly contrasting in nature, do on an epic adventure to save Troll town from the evil Bergens who aim to destroy them. They encounter some weird and wonderful creatures along the way, making the adventure all the more fun!

The DreamWorks TROLLS film is one of those that you can’t help but sing along to the songs, fall in love with the characters and leave feeling happy. A journey of emotions that is something that the whole family can enjoy.

Take a look at the film from the Gala Screening, see if you can spot Roo and Tigger…

The DreamWorks TROLLS film is released in cinemas on October 15 in 3D and 2D – Book your tickets now! 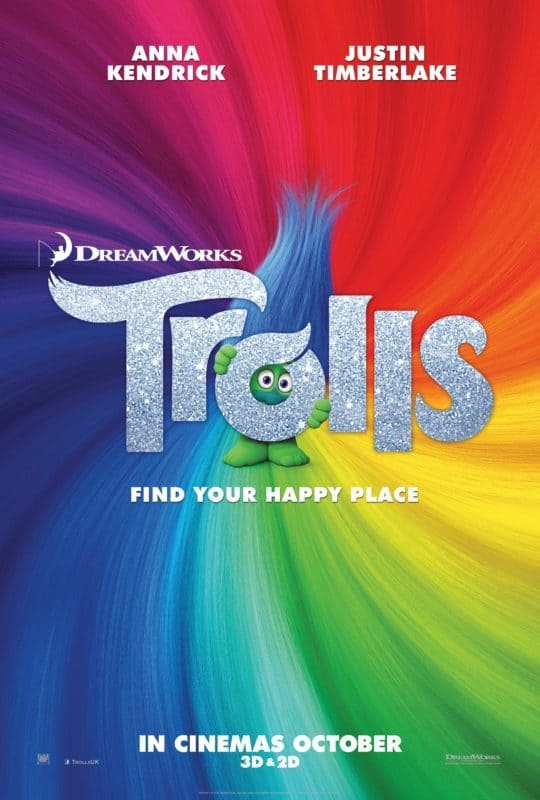 Disclosure: We were invited to attend the DreamWorks TROLLS BFI Screening FOC for the purpose of review 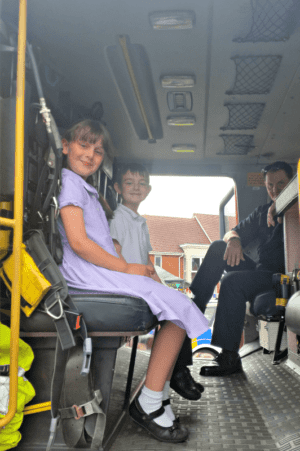