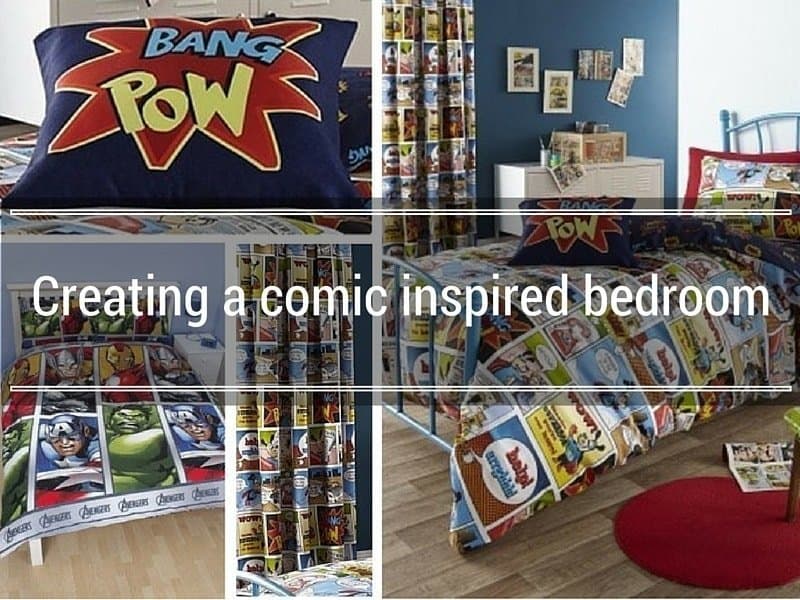 With Piglet due to make an arrival towards the end of the year it has started me thinking about the sleeping arrangements for the children. Ultimately we’d love to move home into something bigger but as we still have things to finish in this house plus we are undecided upon selling or renting it out when we do finally make the move it only makes sense to make the most of what we have here is our little home.

Tigger is still in the small bedroom which was decorated neutrally for when we were expecting Roo and apart from some new bedroom furniture hasn’t changed in the past nine years. With him approaching his fifth birthday in November we have decided that his room needs a little TLC.

With adequate storage it is mainly just a coat of paint and accessories needed to transform the space. With the blue paint on standby ready for our decorator friend to come over and complete this for us, I have been trying to find the perfect accessories to finish off the new space for him. Tigger loves his superheroes, whether it DC Comics or Marvel he loves watching, playing or dressing up as his favourite superheroes so it’s only right I’ve found a wonderful selection of comic inspired bedding at Yorkshire Linen

The best bit about all of the above items other than that Tigger will hopefully love them is that it’s only going to cost £74.94! Which includes two fitted sheets, two duvet covers, curtains plus a funky cushion cover (in the words of Bruce Forsyth – Didn’t he do well!).

I’m think that with the addition of a bright red rug and his superhero figures on display that it will make it feel more like a bedroom fit for a 5-year-old rather than an out grown nursery. 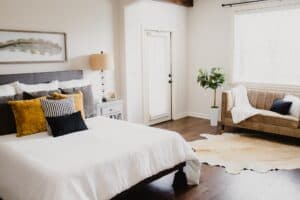 7 Ridiculously Simple Ways To Turn Your Bedroom Into A Sanctuary 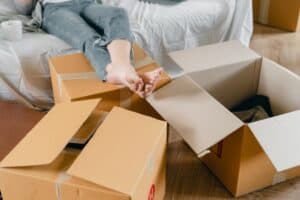 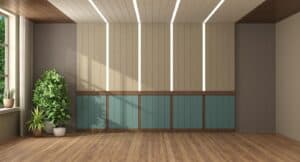 Why you should fit LED strip lights into aluminium profiles