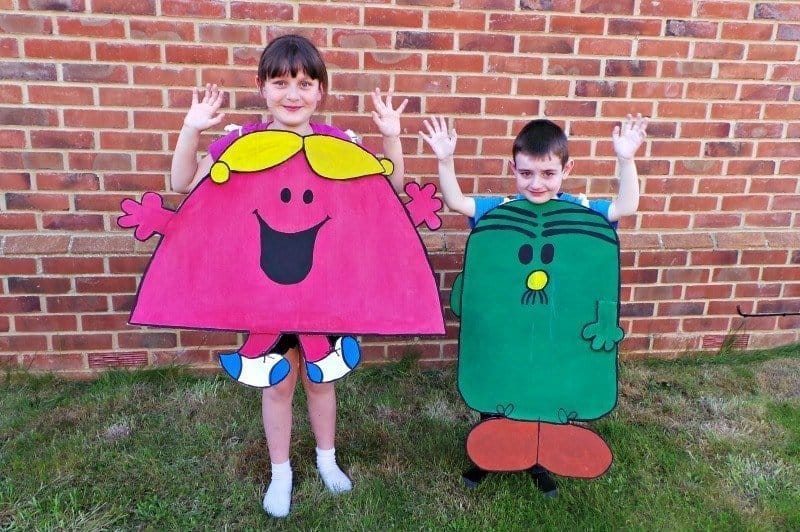 Every year the Queen hosts at least three garden parties over the summer at Buckingham Palace. This year to celebrate her 90th birthday she is hosting an extra special garden party. As today would have been Roger Hargreaves birthday we thought it would be lovely to host a little garden party to celebrate his amazing work on all the Mr. Men and Little Miss books.

I’m sure that everyone has read and enjoyed at least one Mr. Men or Little Miss book in their lifetime, we have several of the books on the bookshelf. The one that is enjoyed the most has to be Mr. Fussy, this was a gift to Tigger from his pre-school teachers when he left last summer to start reception class. It sums him up perfectly and we all have a giggle as we read it.

Celebrating with a Mr.Men Birthday Party

The British weather is all over the place at the moment and despite best-laid plans to have a fabulous garden party in our new garden we ended up having an indoor party by the patio doors to at least be able to look at the garden whilst we enjoyed our party food, cake, and Mr. Men books. 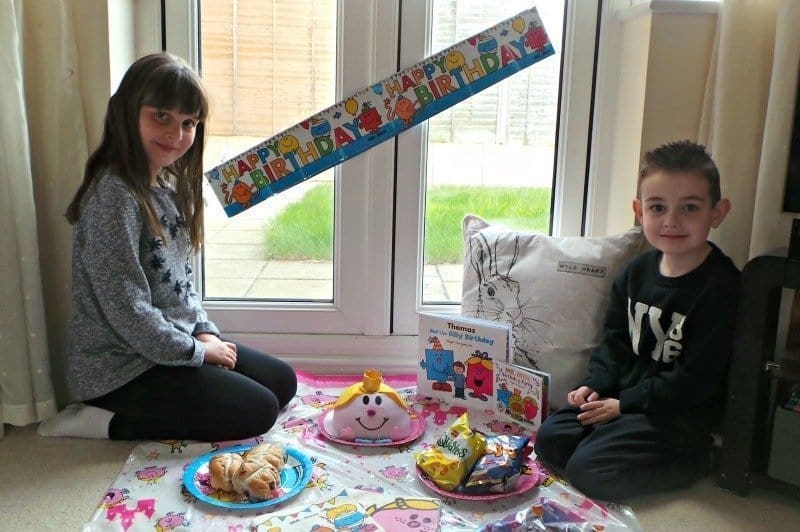 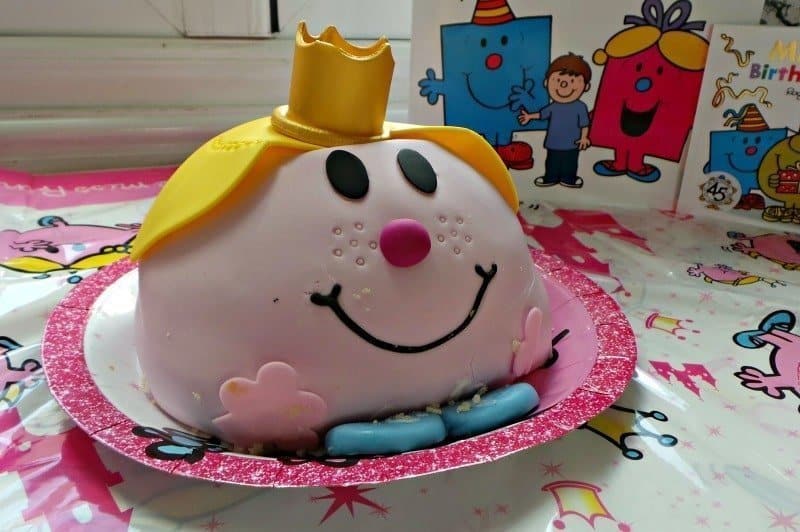 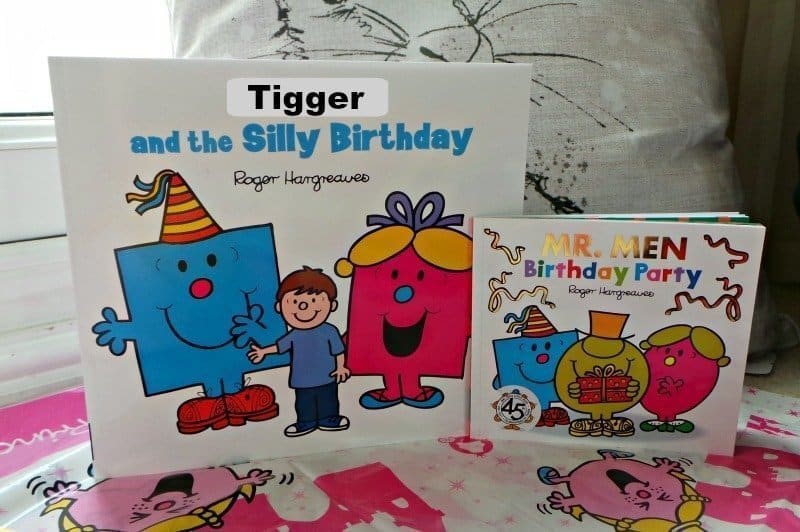 The latest Mr. Men to be released is the Mr. Men Birthday Party…

Will Mr. Silly’s birthday party be a success?

We loved this new Mr. Men book, it’s fun, it’s silly and the perfect addition to our party – It would actually make a great gift idea for children’s birthdays too

The Mr. Men Birthday Party book is priced at just £2.99 and is available from Amazon

Alongside the release of the Mr. Men Birthday Party book, you are also able to purchase a personalised book – Mr. Men (Your Name) and the Silly Birthday Party. A story library version is available for just £8.99 or a larger print book for just £12.99 – plus if you enter the code pblogger20 you will receive a 20% on all personalised Mr. Men books. 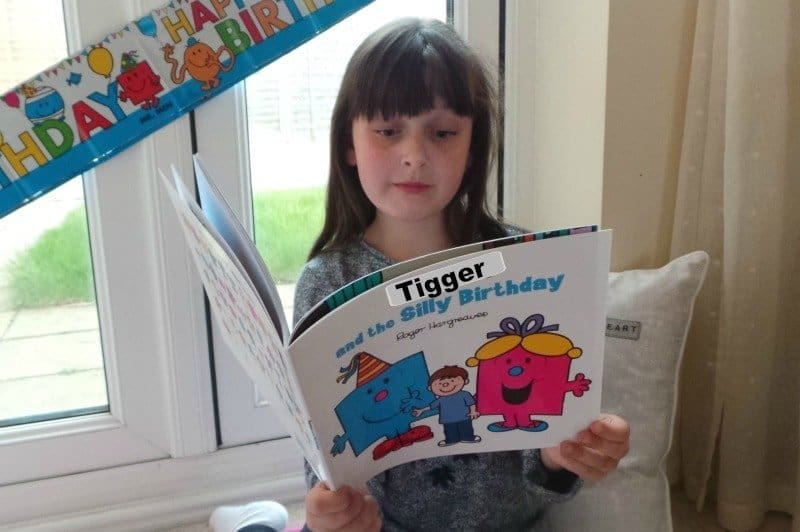 Dressing up is so much fun!

It wouldn’t be a party without dressing up, so we decided to make our own Mr. Men fancy dress costumes. Thankfully the sun was shining the following afternoon so we were able to do this in the garden.

How to make Mr Fussy and Little Miss Chatterbox

Mr Men and Little Miss costumes are relatively simple to make, the hardest part is deciding upon which characters to choose. For Roo and Tigger, it was quite obvious which two characters we should make… Little Miss Chatterbox and Mr Fussy.

To celebrate the release of the new Mr. Men Birthday Party book, Boo Roo, and Tigger Too is lucky enough to have one copy of the book to giveaway.

Disclosure: We received a selection of Mr. Men party supplies and books FOC in order to have a Mr.Men Birthday Party 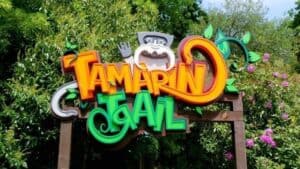 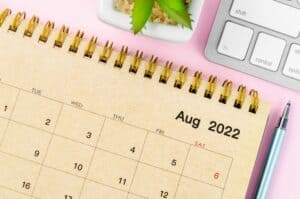