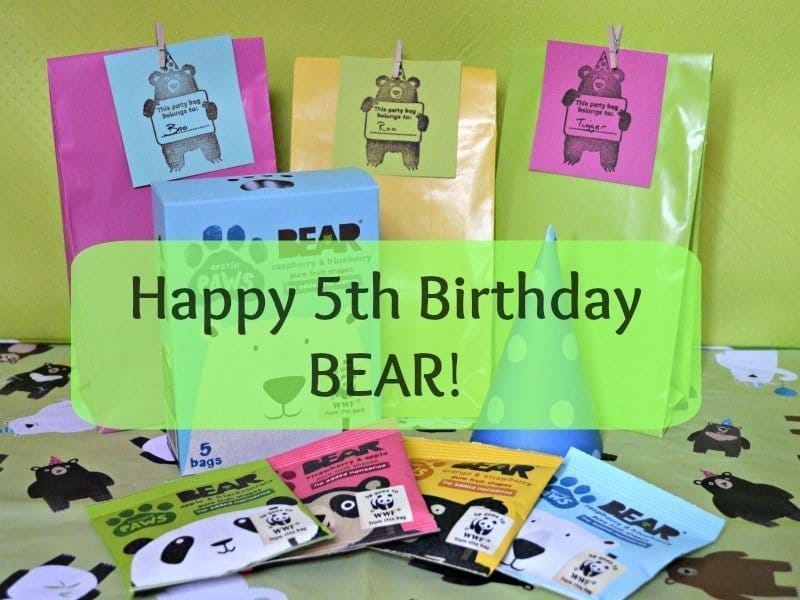 Instead of thinking about themselves this birthday they have decided to try and help other animals from around the world. Did you know that six of the eight bears of the world are threatened with extinction?

In a special partnership with WWF, BEAR will be working to protect the paws of these amazing bears and other wild species (and the habitats they rely on) with a donation from every pack sold of their BEAR pure fruit Paws. 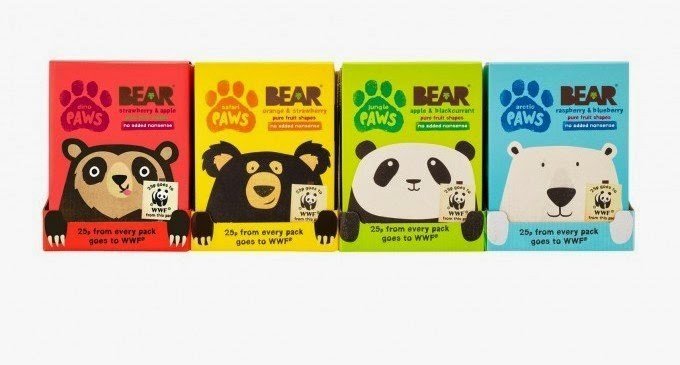 For every pack of special WWF Paws purchased until early November, BEAR will be donating 5p (single packs) and 25p (multipacks) respectively to WWF to help protect the world’s most endangered paws and other species . On the front of pack, four of the world’s threatened bears will be making a special appearance; look out for Spectacled, Polar, Sloth and Panda bears appearing on the packs from September to November.

As well as raising donations for WWF, the campaign sets out to help engage and educate kids about the world’s amazing creatures with a special map and stickers that highlights where they live and what makes them unique. 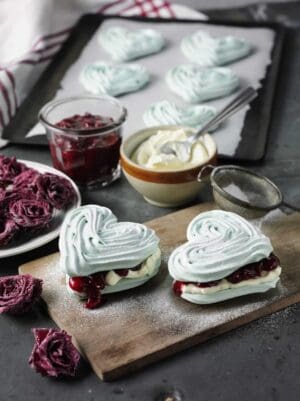 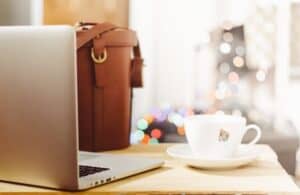 How to juggle your career with your kids