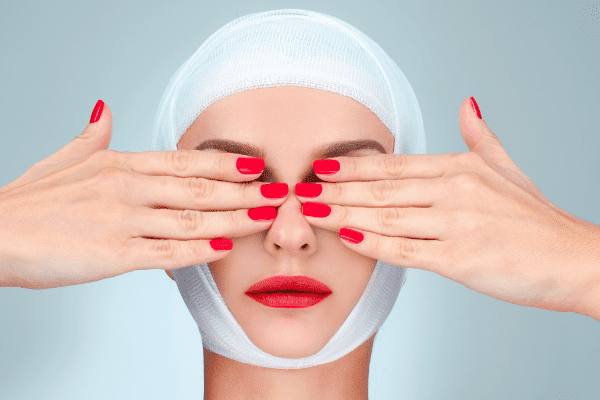 In The Old Hollywood, celebrities would hide their plastic surgery and deny that they’ve had any work done—because to do so would be taboo back then.

But in The New Hollywood, celebs talk openly about their cosmetic surgeries. They speak candidly about their struggles to keep looking their best as they age or have children. This can humanize a superstar and help fans relate to them.

With that in mind, here are 5 celebrity moms that talk proudly about their plastic surgery.

Celeb Moms and their plastic surgery

It’s hard not to fall madly in love with Teigen and her husband, John Legend, via their social media feeds. They’re both incredibly funny and down-to-earth people that are clearly very much in love.

They’re also not afraid to share things that other couples may keep private. For example, Teigen shared pictures of her scars following her breast implant removal surgery, claiming that, “nobody believes it.”

The Princess of Darkness and star of America’s Got Talent opened up about her various plastic surgeries over the years in her autobiography, Unbreakable.

She goes into great details about her experiences going through a facelift, a neck lift, a vaginal rejuvenation procedure, and other surgeries.

We all make mistakes. And the former Spice Girl was very open about her mistakes in getting unnaturally large and round breast implants in the middle of her career.

She has opened up about her decision to have them removed in recent years, and has even jokingly referred to them as “torpedo bazookas.”

Simpson entered the public eye before she was legally allowed to vote or drink, and hasn’t left since. Throughout her music career, reality show, and other ventures, she has won over millions of fans by being unabashedly herself.

She released a sincere autobiography in 2020, fittingly titled Open Book. In it, she writes about the body image problems that she experienced following back-to-back pregnancies. This led her to get two tummy tuck procedures, to help her fix the loose skin that no amount of sit-ups or cardio could get rid of.

Michaels has built her own health empire with her wildly successful workout videos, fitness app, and reality TV shows. She is the picture of self-confidence when she is on camera today, but things weren’t always that way.

She admits that she was bullied about the size and shape of her nose in her youth, which led her to get a rhinoplasty procedure that she says “changed my life” in her teenage years.

We don’t have to tell you how difficult it can be to regain your pre-pregnancy body through diet and exercise. At the same time, a lot of sleepless nights can add bags under your eyes and furrows to your forehead.

If you’re struggling to look like yourself again, don’t beat yourself up! The women on our list all had millions of dollars, babysitters or au pairs, and they still needed a little extra help. 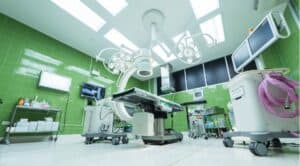 5 Important Things To Think About Before Going Under The Knife 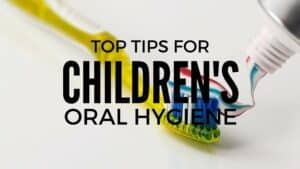 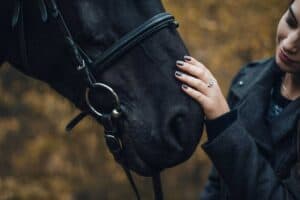 How to Transition from Riding in Winter to Riding in Spring