As a family we love jumping in the car and heading on out for dinner somewhere. The prospect of good food and no washing up really sounds appealing, especially when you have a newborn. However whilst the children are happily occupied when they are eating it can be a little boring when Mr Boo and I want to take the time to enjoy our meal and chat away. Thankfully Brewers Fayre has come to our rescue with activity packs at the table, friendly staff who are so patient with grumpy children and, of course, the Beano themed soft play area. 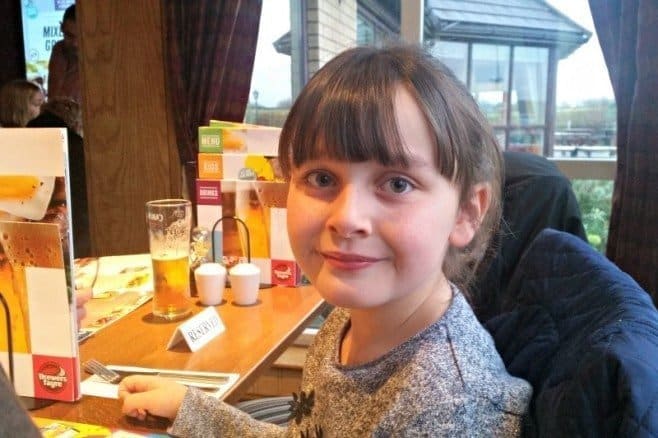 With half term approaching, we are starting to think about what to do with the children. Days out to Cadbury World and Drayton Manor have been booked and so has a trip or two Brewers Fayre to enjoy a family meal together alongside the half term fun that is happening at Brewers Fayre.

Half Term Fun at Brewers Fayre

This February half term Brewers Fayre are putting on a range of activities for the children to enjoy whilst Mum and Dad can enjoy a well-deserved rest. Little ones can tire themselves out in the Beano themed soft play adventure areas*. When they do arrive back at the table, watch them get creative, solving puzzles and colouring characters, with the special half term Beano activity sheets. Plus each child will leave with a Beano balloon (why is it that children love balloons so much?).

Something that I know Roo especially will be interested in is the children’s fun discos – running on both Friday 19th and Saturday 20th February at selected Brewers Fayres. The Toddlers disco will run from 9.30am – 3 pm while the Kids will run from 3.30- 7.30pm at a cost of £3 per child.*

*Play at Brewers Fayre is featured in selected Brewers Fayre. Please check your local site for half term details and a confirmed range of activities.

Will you be heading to Brewers Fayre this half term? 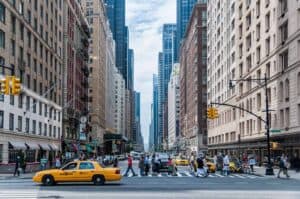 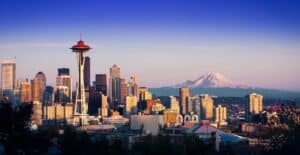 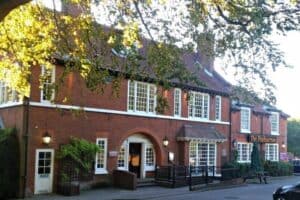