Right at the end of January Roo’s class had their turn of hosting the weekly school assembly. The theme this time round was Australia which was great timing as Australia Day had been celebrated earlier in the week. 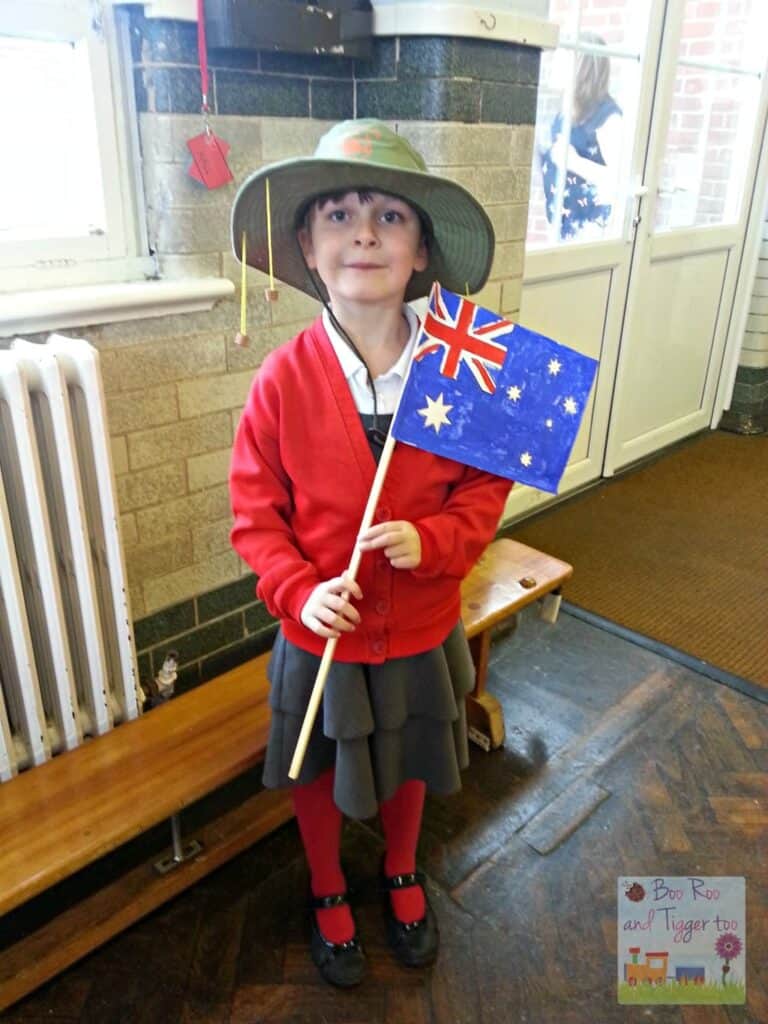 Australia is home to many of the deadliest species of animals on the planet. There are 36 species of poisonous funnel-web spiders in eastern Australia. There are also 20 types of venomous snakes, including the taipan, which attacks without warning and bites repeatedly, killing its victim in minutes. 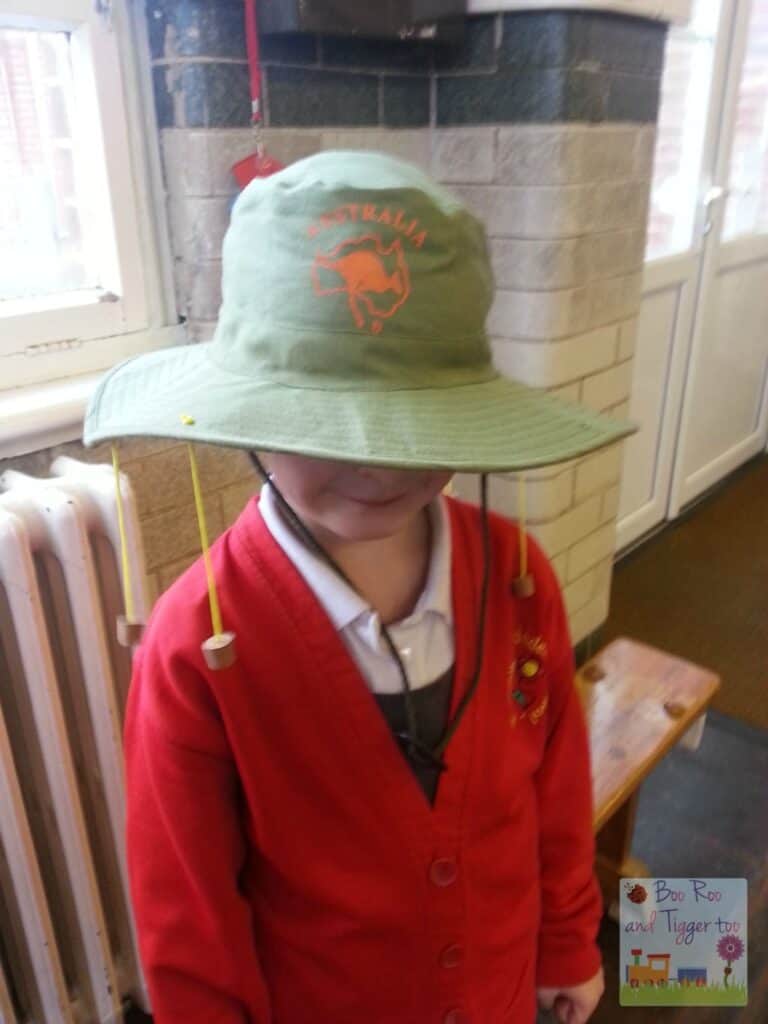 Australia is one of the world’s most ethnically diverse nations. Nearly a quarter of the people who live in Australia were born in other countries. They come from the United Kingdom and other European countries, but also from China, Vietnam, North Africa, and the Middle East.

I love going to watch Roo at her school activities, she lights up as soon as she spots me in the audience and gives me a big (toothless) grin. Watching each child take their turn to show their school friends, teachers and parents what they have learnt over the past few weeks.

Roo has always been a confident, outgoing pupil who thrives when she gets her chance to say her part. So I wasn’t surprised to see her stand up and say aloud her fact about duck-billed Platypuses.

Well done Roo, Mummy is so very proud of you.