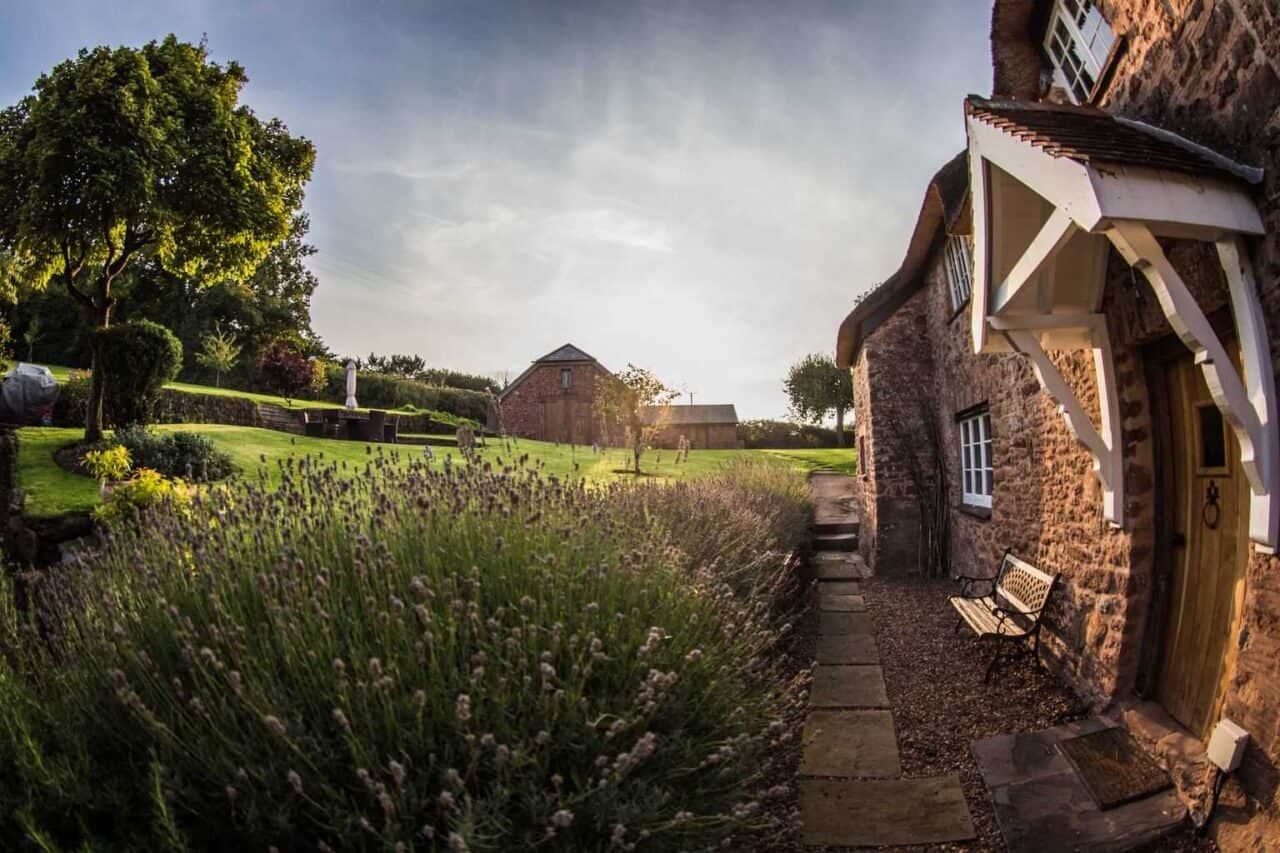 With over 33.9 million viewers tuning in on a weekly basis, there’s no doubt that Brits are addicted to soap operas. And it seems that every week someone in soapland gets burgled, gets caught in an arson attack or something is set on fire. Soaps seem much riskier than real life, which could be why we’re obsessed with them.

But is this actually true? To find out which is the most dangerous soap once and for all, security expert ADT has teamed up with superfans of the top seven soaps to look at all the break-ins and fires at each over the past ten years, creating the ‘Soapland Security League’.

The research reveals that Albert Square is by far the most dangerous place to live or work, a whopping 10 times more dangerous than Ambridge. 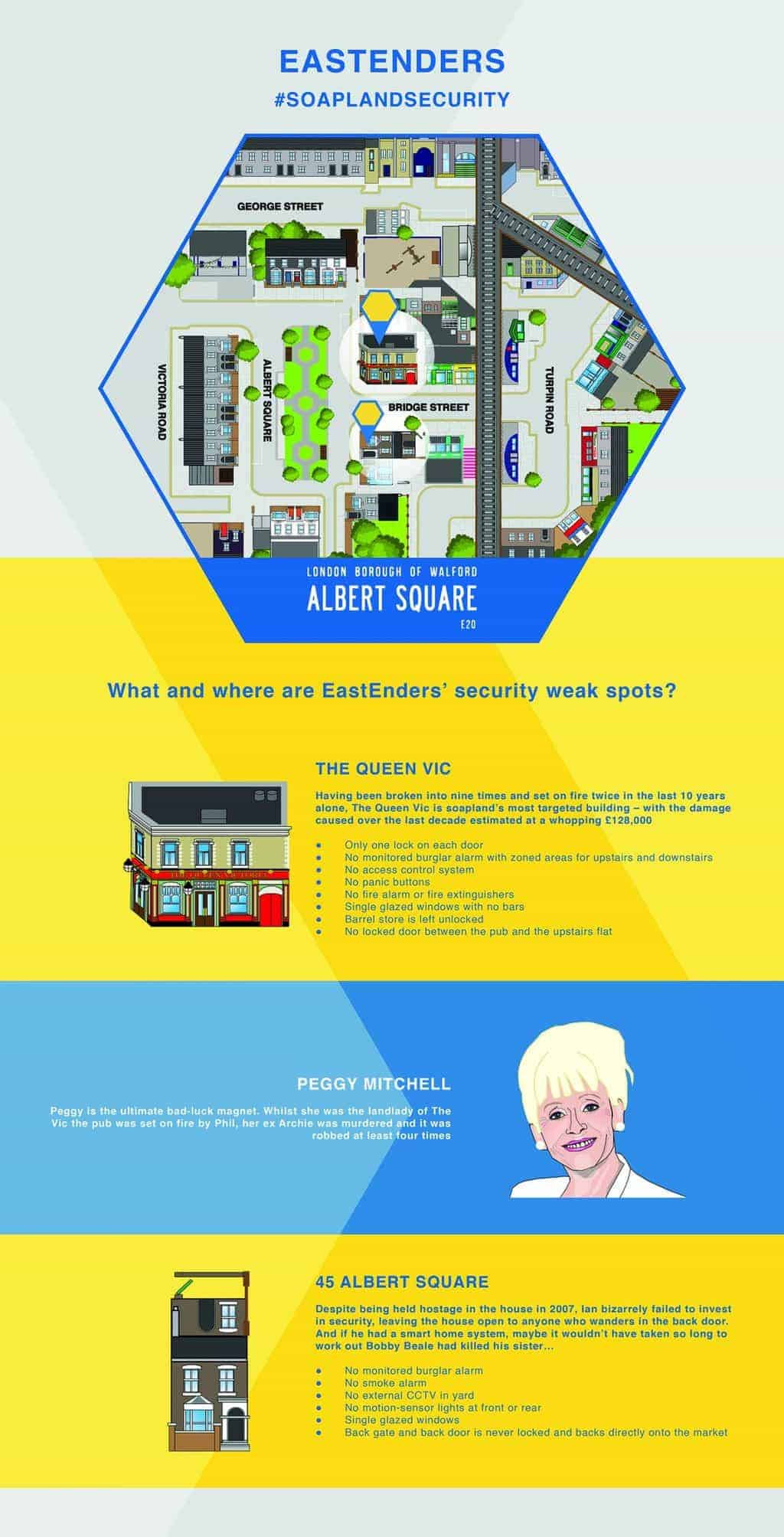 Seven tips for preventing ‘Duff Duff’ moments in your home 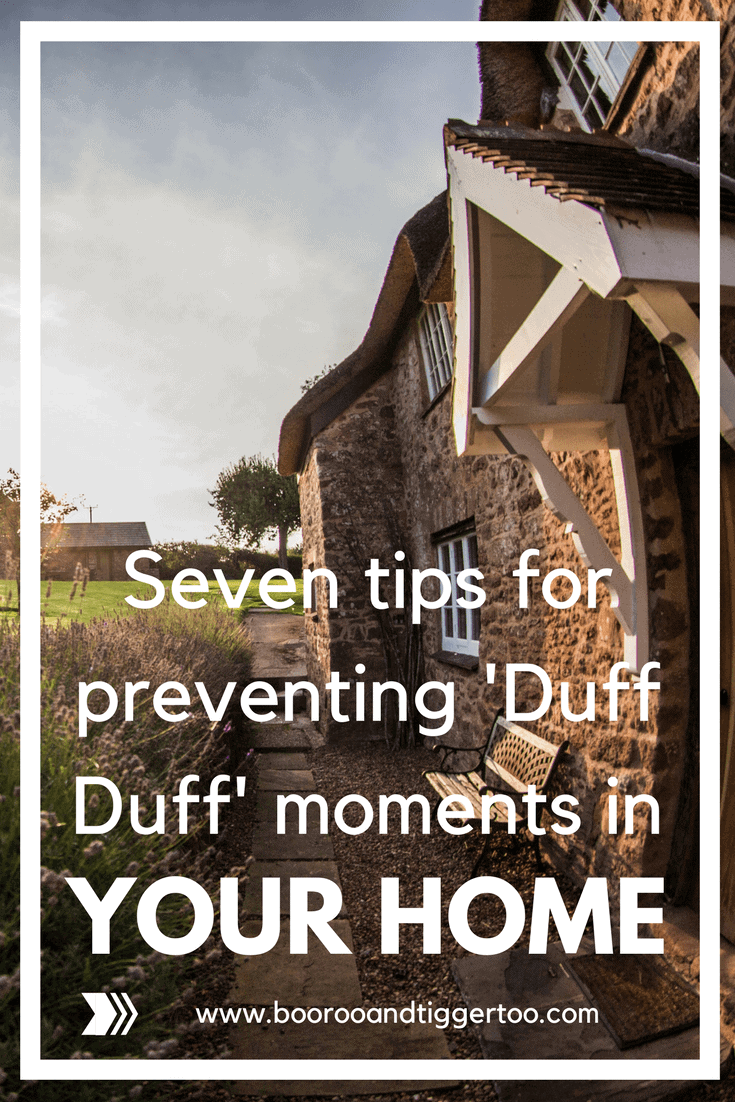 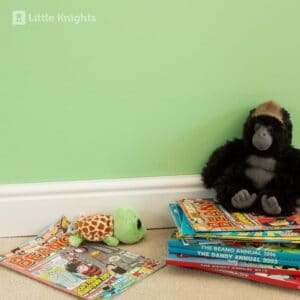 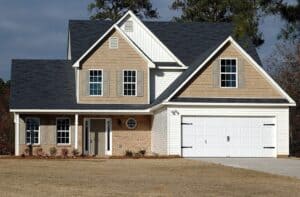 Important Factors to Consider When Buying a Family Home 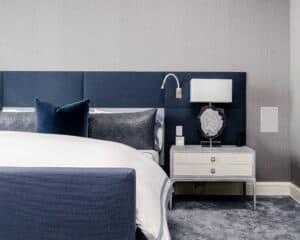