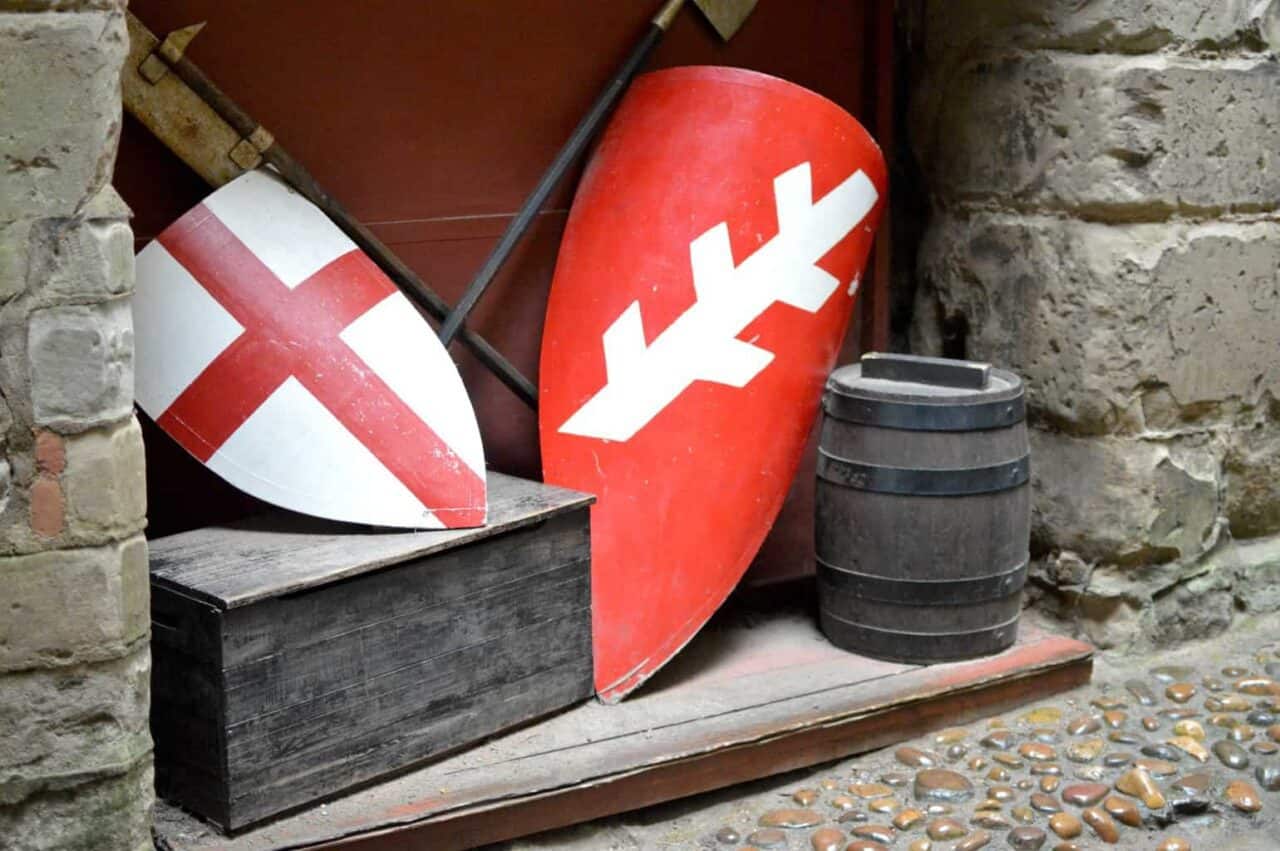 The Tudor town of Warwick is one of the most charming areas of the UK to visit with your family. Sitting ever-so quaintly against the River Avon, Warwick is just a few miles away from the history-steeped medieval town, Stratford-upon-Avon.

Whether you are lucky enough to live in this beautiful part of Britain, or you are visiting with your youngsters for a long weekend, there are a plethora of things to do in and around Warwick. Let’s take a look at just five Warwickshire must-do days out.

Children will love adventuring to Warwick Castle, living out their very own real-life fairytale as princesses and knights. An especially interesting day out for all the family, children and adults alike will be awe-inspired by the castle’s ancient myths and medieval mysteries.

The Castle has a brand new attraction just launched this month which is the UK’s biggest birds of prey show, The Falconer’s Quest, a fantastic way to keep kids entertained. Over 70 birds of prey take to the skies performing daring aerial acrobatics, from cheeky Red Kites to the largest winged star of the show, the Andean Condor with a mighty 10ft wingspan!

With super-secret rooms, a dead bear’s lair, and meets with the wariest of medieval ghosts, the Warwick Castle is an exciting family adventure.

A town rich in Tudor history is sure to have some horrific tales to tell, but The Warwick Castle Dungeon takes visitors back way before then, to 1345, when the plague hit the town. As you continue through the seven rooms, the dungeons will unveil the sights, scents, and sounds of Warwick’s perilous past. From torturers to the infamous Witches of Warwick, head down to the castle dungeon for a truly terrible day out.

After its 2006 relaunch, Twycross Zoo is now dubbed as The World Primate Centre. While it’s not the largest zoo in the UK, it’s certainly well worth a trip, if only to see Europe’s largest collection of monkeys and apes. With indoor and outdoor enclosures on site, your trip is sure to be a success, whatever the Great British weather has in store.

If you’re heading to Warwickshire, you simply must introduce your youngers to one of the greatest playwrights in the world. Stratford-upon-Avon is the hometown of literary great, William Shakespeare.

Before you head to The MAD Museum, simply jaunt a few metres up Henley Street and pay a visit to Shakespeare’s Birthplace. The restored 16th century Tudor home, is an immersive museum, an interactive exhibition, which will walk you through Shakespeare’s younger years, and the early medieval lifestyle. Shakespeare’s birthplace offers year-round activities, including arts and crafts workshops for boys and girls, children’s trails, and short courtyard productions, too. There’s plenty to do and teamed with the MAD Museum, Shakespeare’s houses make for an interesting, stimulating day out.

Less than 10 miles outside of Warwick town centre, in Stratford-upon-Avon, is the town’s new STEM attraction, the MAD Museum. Nestled in a tiny townhouse on Stratford’s Henley Street, up several flights of stairs, lies one of the most inspiring places in the UK for our young children.

Showcasing a mind-blowing exhibition of the possibilities that science, technology, engineering, and maths can offer, the small but mighty museum is filled top-to-bottom with crazy contraptions.

As you can see Warwickshire has a host of family fun to be enjoyed! 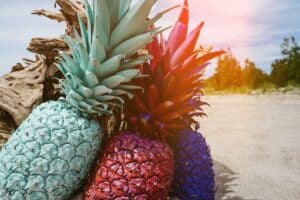 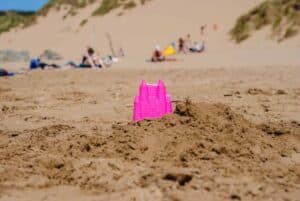 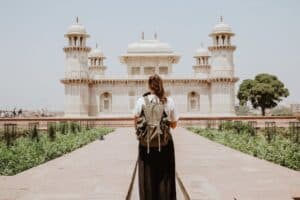