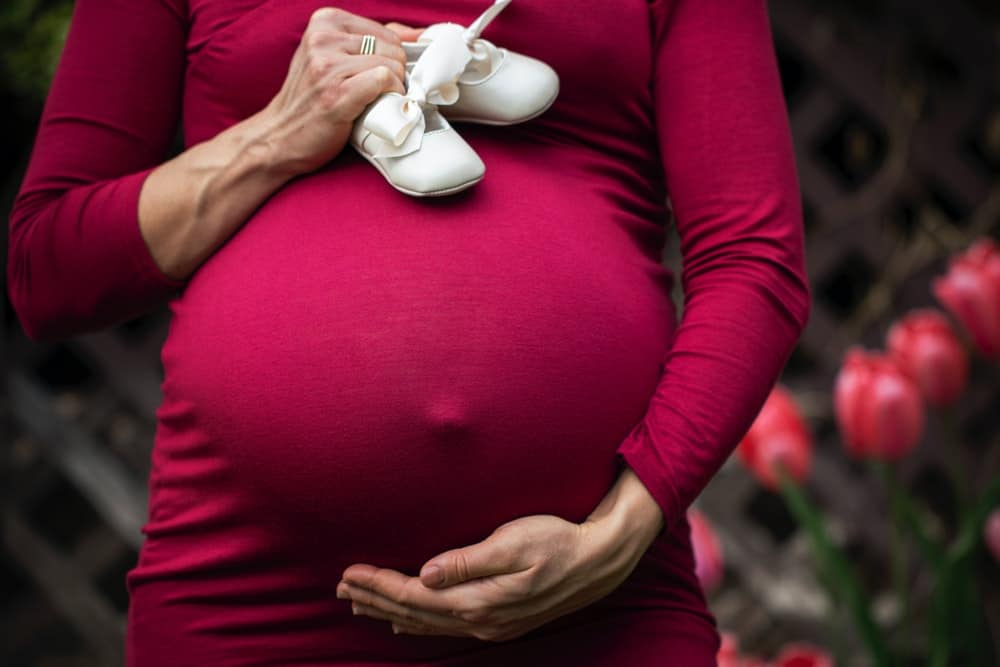 Throughout everyday life, we all have our little superstitions that we adhere to from the traditional ones of never walking under ladders to letting a black cat pass your path. When you are pregnant, there are a whole new bunch of pregnancy and birth superstitions that you will come across, some that you may choose to take note of with others cast aside as old wives tales. Many of the pregnancy and birth superstitions are down to guessing the sex of the baby but some are about luck, fortune and health.

Truth: I’ve heard both of these being right and wrong so it’s whether or not you believe the old wives tale 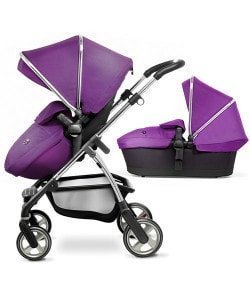 No pram in the house until the baby arrives

Truth: This is an old wives tale that I have heard of since my youth. I do know someone who had the pram in the house before the baby’s arrival and her husband had an affair whilst she was pregnant and they divorced before the birth.

I’ve personally always adhered to this one with both Roo and Tigger, my best friend is on standby for when I get Piglet’s pram so she can look after it until Piglet arrives (handy too as she lives 5 minutes from the hospital – Thanks Lou x).

Truth: This is one of those things that I think comes down to the woman, some women are unfortunate to suffer from terrible morning sickness no matter the gender of the baby. I have had morning sickness with Piglet but just a terrible hangover feeling whereas I didn’t have any sickness with Tigger so I suppose this superstition could be partly true.

Foods to bring on labour

Overdue and tired of pregnancy then try one of these foods to bring on labour; curry, pineapple or caster oil. Each one helping in a different way:

Truth: Whilst each one has its own qualities you can’t say for certain that you wouldn’t have gone into labour naturally anyway without the need for these foods

In Victorian times it was the custom when visiting the new baby for the first time, to place a silver coin in its hand. It is thought to bring the baby good luck and prosperity and comes from the saying born with a silver spoon in your mouth. Silver spoons were expensive so was replaced by a silver coin.

Truth: The Royal Mint always release a new silver coin to commemorate the birth of a new Royal baby and silver coins are often given as personalised christening gifts.

What pregnancy and birth superstitions have you heard and believed? 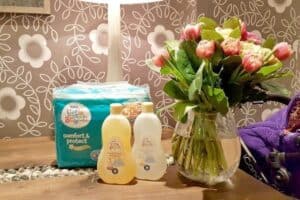 Did you save for a family?

Why it’s never too late to start a family