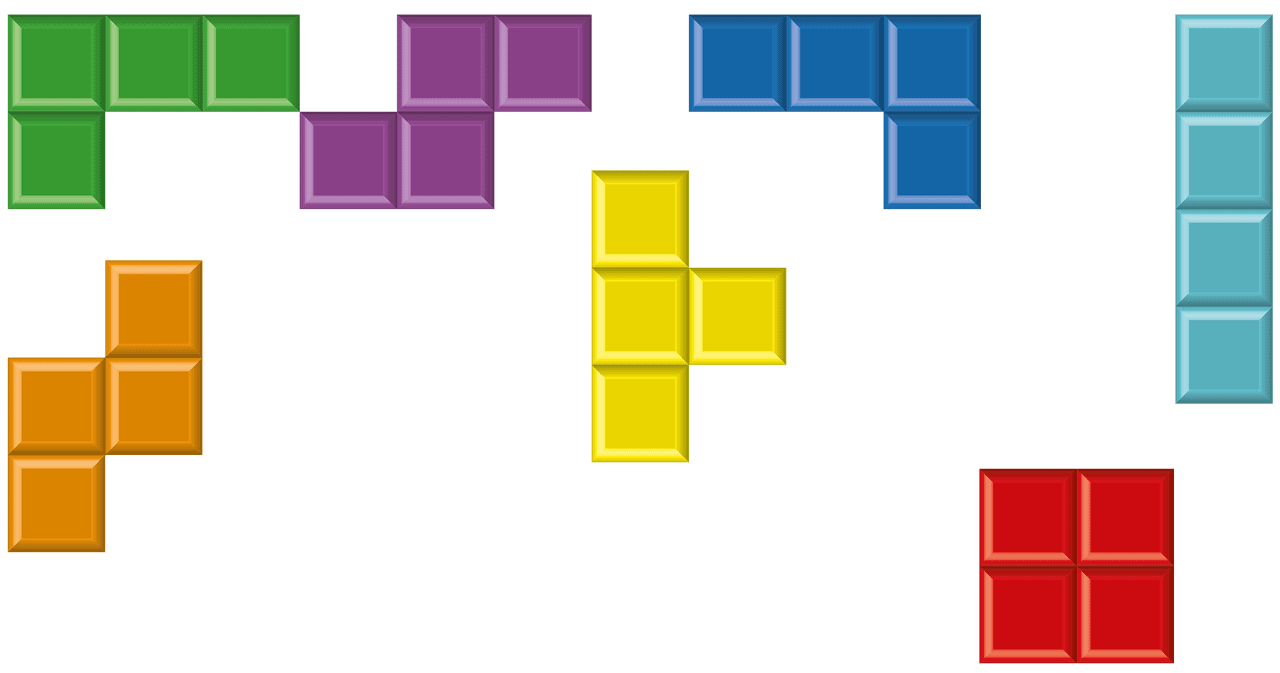 Can you recall playing Tetris when you were younger? I have to admit to being an avid fan of the game on my Nintendo GameBoy – and I was very good at the game if I do say so myself. Today is World Tetris Day (yes there is such a day), with today marking the 35th birthday of Tetris!

To celebrate the wonderful game of Tetris, I’m asking you to put down your Nintendo GameBoys and take a look at two fab games from John Adams’. Both of which you can enjoy as a family, making Tetris a family affair.

The quick-thinking head-to-head, tabletop strategy game based on the original Tetris, which celebrates its 35th Anniversary this year. Tetris Dual sees players aim to create the Tetrimino shapes displayed on the LCD screen by dropping them into the play grid. Score points by placing a shape next to one of your own colour, completing a full row and cleverly blocking your opponent!

Available to buy from Amazon and all other good toy retailers.

What’s included with the Tetris Dual?

How to play Tetris Dual

Players take turns to drop the geometric Tetrimino shapes, which are displayed on their LCD screen, into the matrix. Score points by placing a piece next to one of your own colour, but score more points by completing a full row of the matrix.

A fun way to play a head to head version of Tetris, with two different games available. It is worth noting that once assembled the base unit will no longer fit into the box so it is a game that you will have out on display.

Test your speed and reaction with Tetris Speed – the fast action card game! Each card shows the NEXT Tetrimino shape to be played, so players must race to play a matching card from their hand… but take your eyes off the cards and you may miss your chance.

Available to buy from Amazon and all other good toy retailers.

How to play Tetris Speed

Deal out all the remaining cards, face down, as evenly as possible between the players

When everybody is ready, play starts with all the players looking at their Tetrimino cards

There are no turns in this game, it’s a fast and furious race to lay your cards as quickly as possible

All players are trying to play their Tetriminos at the same time, so taking your eye off the cards for too long means you could miss your chance.

Players can lay two or more cards in quick succession, provided they are quick enough and each card played matches the NEXT Tetrimino shown on the previous card

Players can be strategic and take time to order their cards to form a run of Tetriminos ready to play, but don’t forget that will use time while other players are laying their cards.

If no player has a Tetrimino card in their hand which matches the NEXT to be played, take the bottom card from the stack of played cards and place it on top

The winner is the first player to successfully lay all the cards they are holding. As soon as a player plays their final card, they should call out ‘TETRIS’

This is a fast paced family game which can be played at home, in the car or taken with you on your travels.

I have to confess to thinking that the Tetris Dual game would be the highlight of family gaming night. However, it was the Tetris Speed card game that stole the show. Whilst Tetris Dual is a great way to play a similar game to the original Tetris computer game. Strategy is needed and a smidgen of logic thrown in for good measure. However, the Tetris Speed game is fast paced, full of fun and takes a Tetris twist to the classic game of snap. It’s one that we found VERY competitive.

To celebrate World Tetris Day, we are lucky enough to have a Tetris gaming bundle to giveaway to one reader. 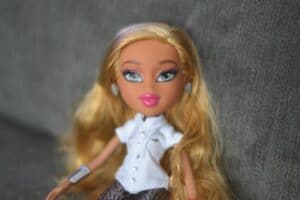 This website uses cookies to improve your experience while you navigate through the website. Out of these, the cookies that are categorized as necessary are stored on your browser as they are essential for the working of basic functionalities of the website. We also use third-party cookies that help us analyze and understand how you use this website. These cookies will be stored in your browser only with your consent. You also have the option to opt-out of these cookies. But opting out of some of these cookies may affect your browsing experience.
Necessary Always Enabled
Necessary cookies are absolutely essential for the website to function properly. These cookies ensure basic functionalities and security features of the website, anonymously.
Functional
Functional cookies help to perform certain functionalities like sharing the content of the website on social media platforms, collect feedbacks, and other third-party features.
Performance
Performance cookies are used to understand and analyze the key performance indexes of the website which helps in delivering a better user experience for the visitors.
Analytics
Analytical cookies are used to understand how visitors interact with the website. These cookies help provide information on metrics the number of visitors, bounce rate, traffic source, etc.
Advertisement
Advertisement cookies are used to provide visitors with relevant ads and marketing campaigns. These cookies track visitors across websites and collect information to provide customized ads.
Others
Other uncategorized cookies are those that are being analyzed and have not been classified into a category as yet.
SAVE & ACCEPT
421 shares