World Book Day has been on our calendar since the beginning of the year. During that time Roo has had several different ideas as to who she wanted to dress up as. We’ve had Hermione Granger from the Harry Potter books but she decided against that after the Harry Potter Book Night (can’t be photographed in the same outfit twice and all that… diva!). With a special treat recently to see Jacqueline Wilson she had pondered on whether to dress up as Tracy Beaker or Hetty Feather, however decided against it as their outfits wouldn’t make an impact (total diva).

Thankfully a school project on the Egyptians swayed her thoughts on what to wear for World Book Day and this morning saw her dressed as Cleopatra. 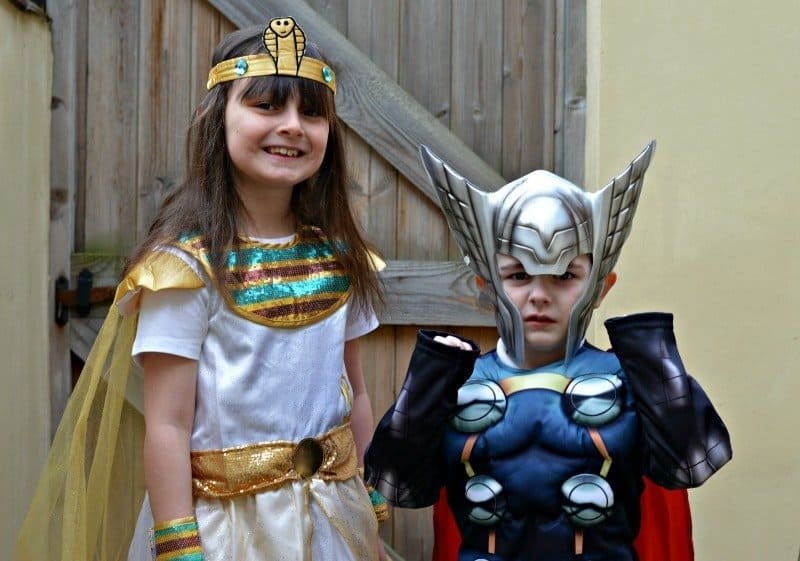 Unfortunately for Tigger his pre-school had decided not to dress up for World Book Day however I couldn’t let him go without so he selected Thor (Thor as in Thor the superhero Mummy, not Four as in the number four… that was me told). Although Thor isn’t technically a book character he is in the Marvel Comics so I guess that sort of counts.

After picking him up after pre-school today he came out with his World Book Day token so we headed into town so that he could choose which book to exchange it for. As soon as I saw the selection available I knew which one he’d opt for… The Dinosaur That Pooped A Lot! 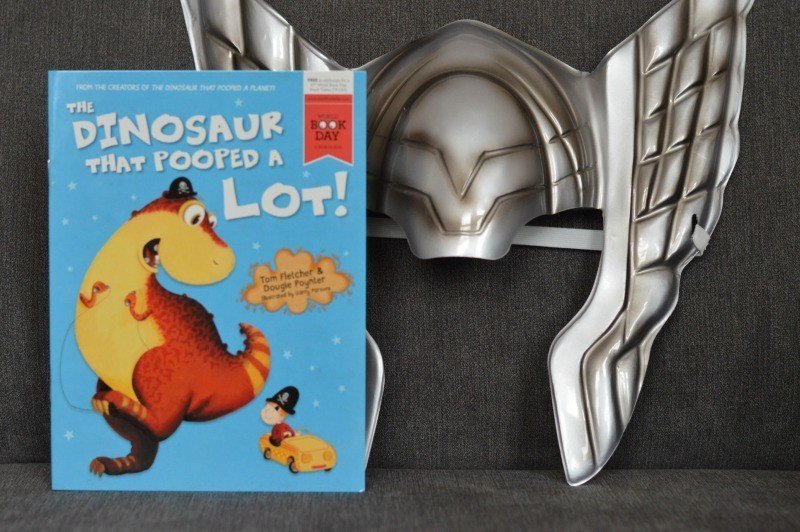 What did you get up to this World Book Day?