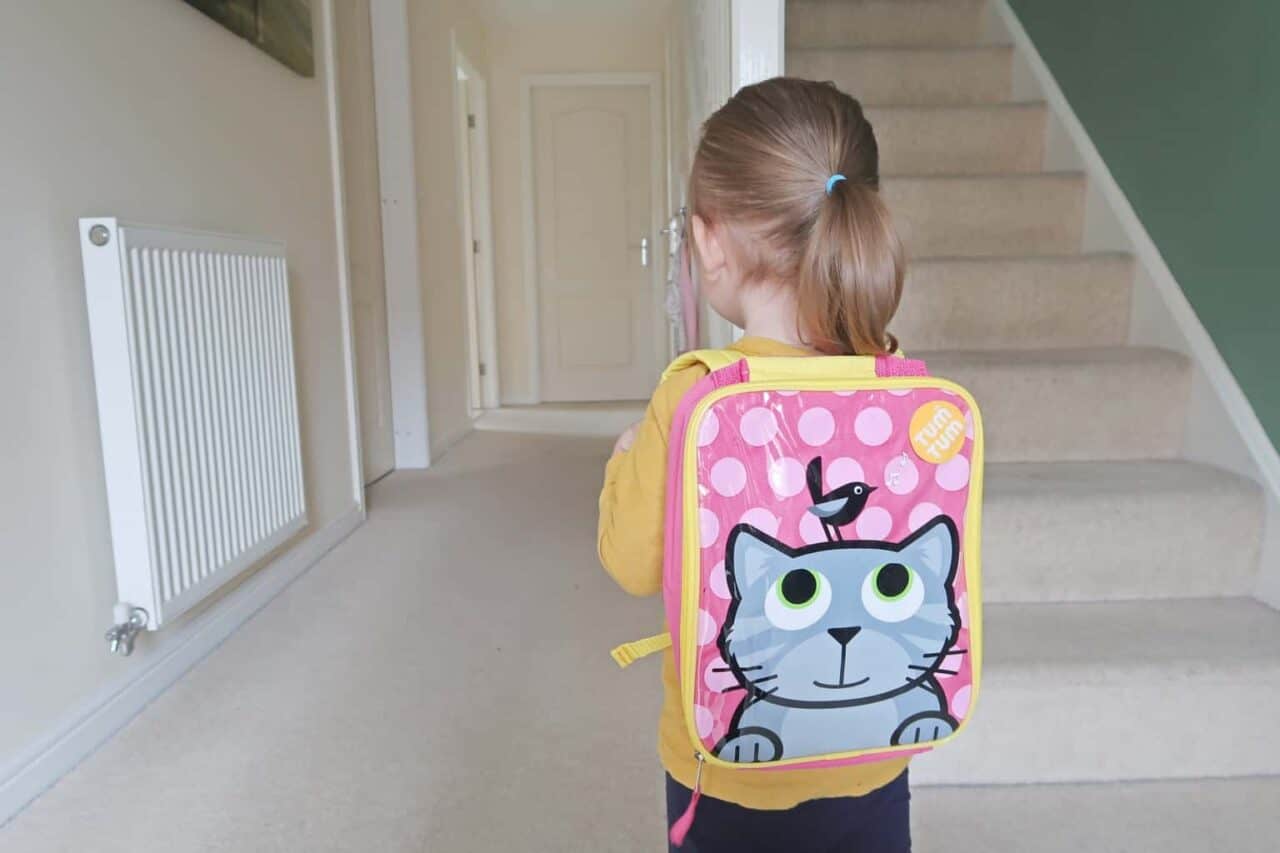 Yesterday confirmed something which if I’m honest I already knew but had buried my head in the sand over. Piglet isn’t likely to get a preschool placement at our local school starting in January. Actually, I’m not convinced that she’ll get a place for next September either.

Despite having her name on the waiting list – if you can call it that as when I asked for her name to be added I was handed a scrap of paper to write her details onto. This was back in January of this year. I couple of times I have requested information from the school office to be told conflicting information about admissions. They state it’s only one admission to preschool (nursery) each year in September, however, the policy states three admissions (September, January and April). 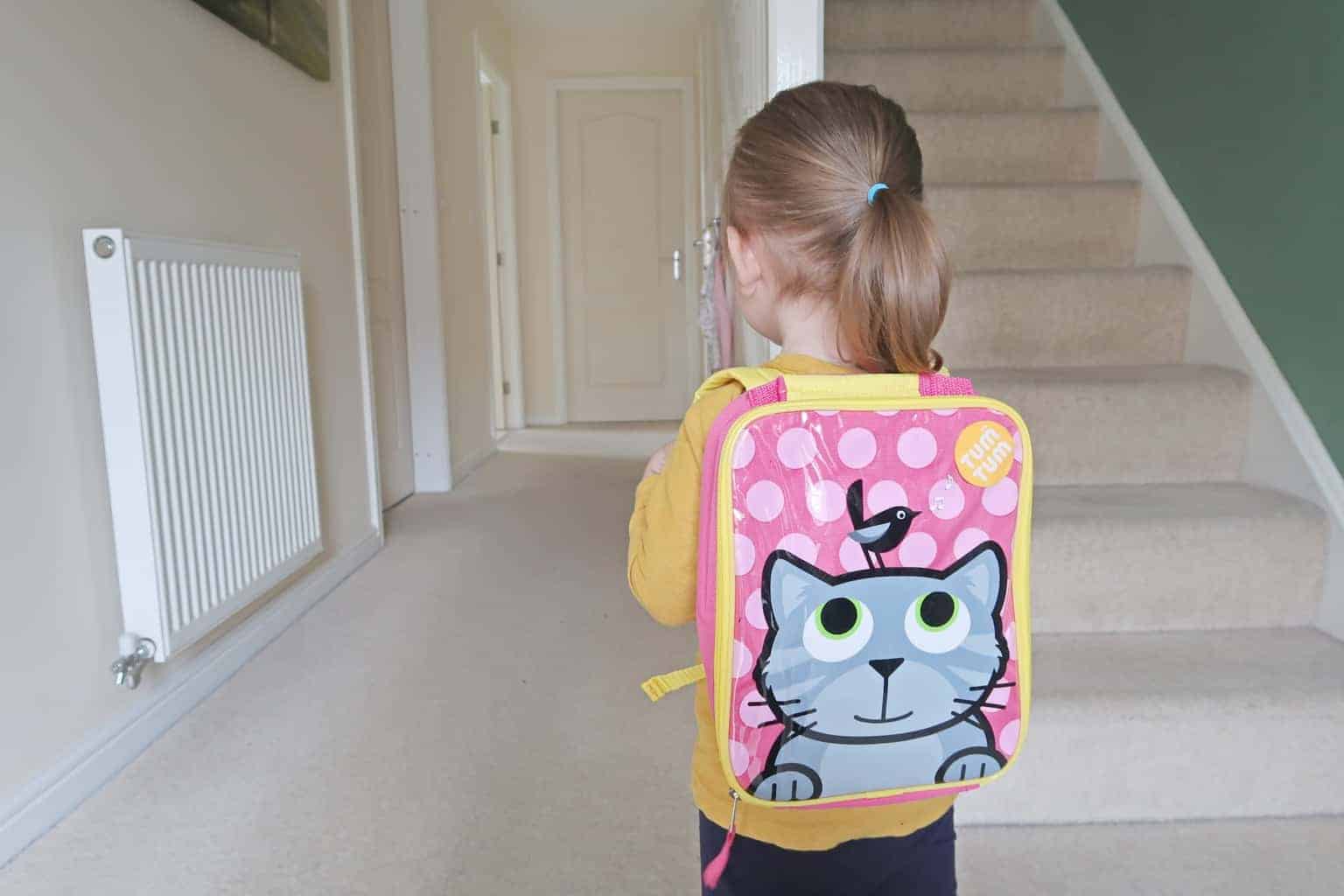 Last week after being told this information again and getting nowhere with the office I requested a meeting with the Headteacher. Yesterday that meeting happened. I had the policy to hand, highlighted key areas on it (obviously, I’m an administrator by trade) and went seeking rationale to the school’s decisions.

Like everything in the public sector (and everything else) it all comes down to funding. The school fill the spaces in September as the previous class moves up to Reception class. This is done so that they have the funding agreed for the full quota of places available. However, disadvantages those children who gain funding in January and April.

There are no places allocated during the school year unless you are new to the area. Which again disadvantages those who already live within the catchment area.

Admissions for the next school year are based on children meeting a criteria, so depending on how many of these boxes you tick will depend on how far up the list you make it. I posed the hypothetical question of if a number of children met the same criteria and there only a handful of places, who gets the places? As a parent I would see these going to the older children first as they have already missed out on one or two terms of early years education within the preschool. However, it appears that this might not be the case. The newly turned three-year-olds in May, June, July and August might get preference as they would benefit more. 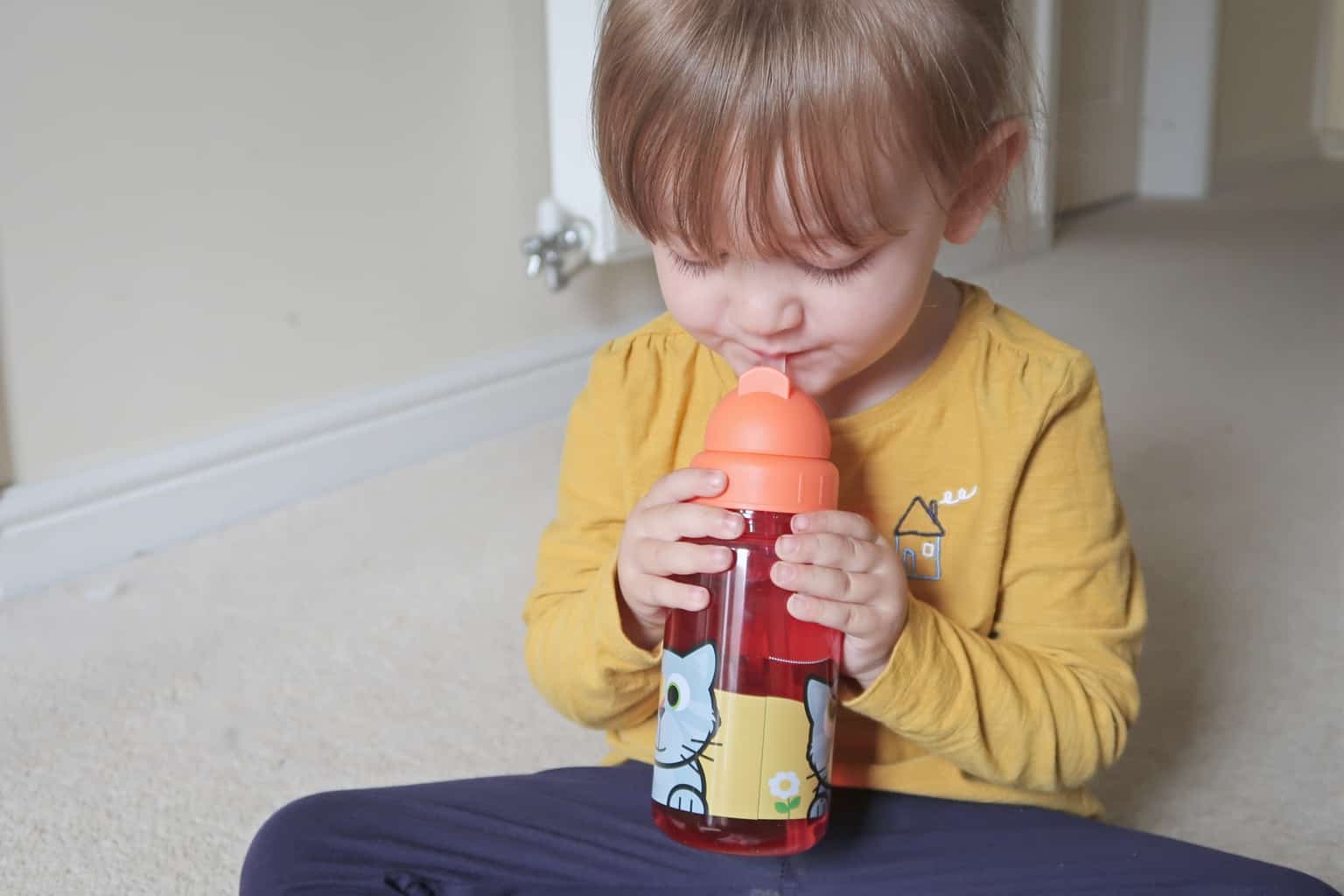 To say that I’m frustrated, annoyed, upset and baffled by the system is somewhat of an understatement.

Piglet is ready for a learning environment. She is ready for the structured environment that a school preschool offers. Setting her on track for starting school. It appears that this is not going to happen initially in January, and possibly not in September either. 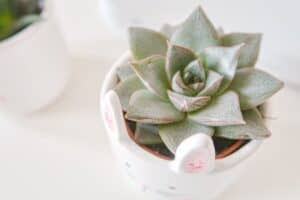 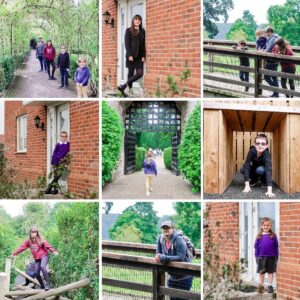 The Month That Was… September 2020