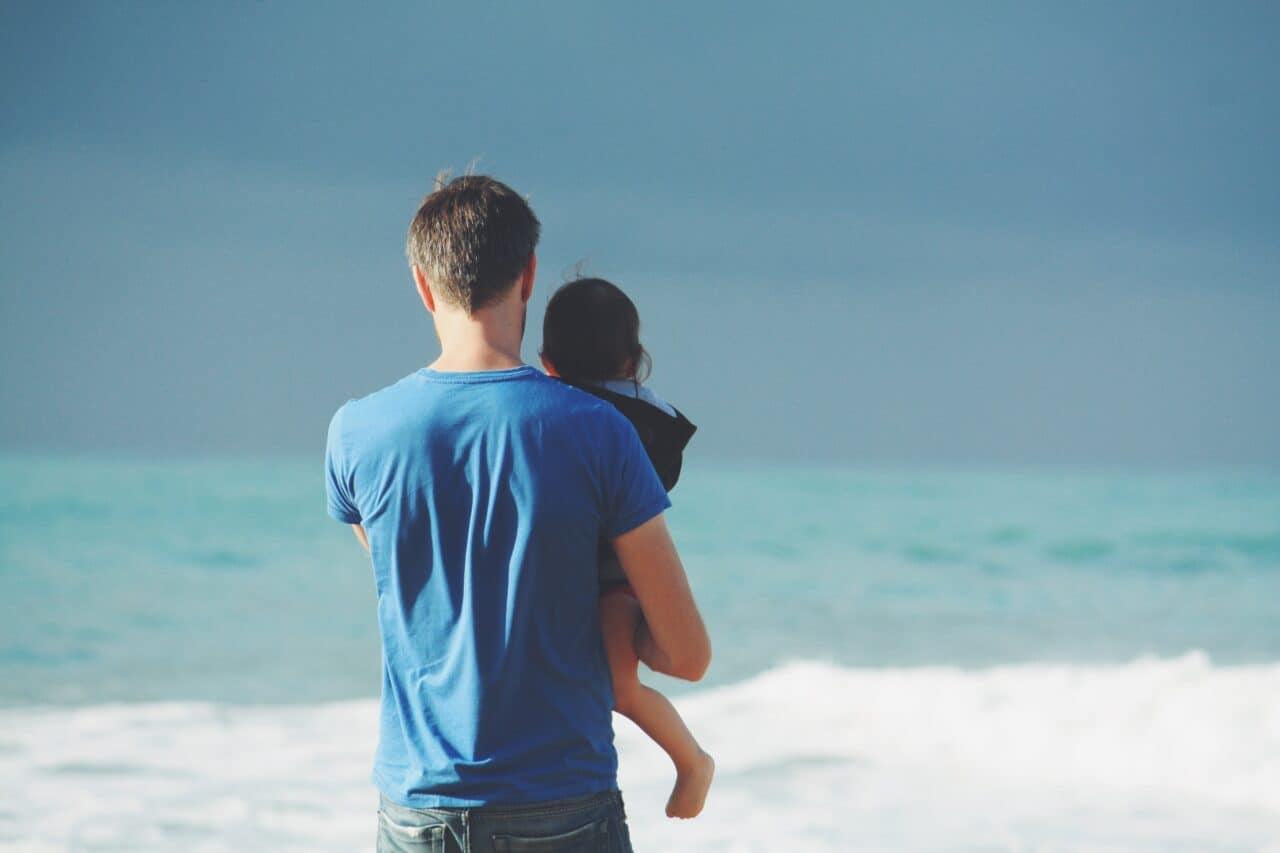 This is a featured artiicle

Love is a universal language, spoken around the world through smiles, playtime and cuddles. Despite several similarities, every culture on the globe has its own unique approach to raising a child. The differences do not only extend to how mothers feed, clothe and nurture their infants and toddlers, but also to how fathers interact with and support their kids. If you’re a dad who is learning the ropes as a new parent, know that you’re one of the most important (and enjoyable!) influences in a child’s life. While you take in sage advice from your own fathers, there is plenty you can also learn from men from other cultures.

Being a Dad in Asia

Rearing a child in countries like China and Japan is often similar to the traditional role of dad in the United States. Men are typically the breadwinners, while more women stay at home to take care of kids. However, like American fathers, Asian men are becoming more flexible with how they spend their day—and support their family. The key is to focus on the love you can provide your child while becoming more comfortable with new roles and being open to an alternative lifestyle.

Like you, we believe that having as much support and love as possible is best for every child’s development. Many European countries consider a child’s father to be just as integral to happiness and health as their mother. Take a kernel of wisdom from dads in countries like Finland, Germany and Italy, who participate in family-centred programs and laws created by their communities and government.

In Europe, dads enrich their children’s lives by…

The Latin American region includes a variety of countries, including Chile, Peru and Venezuela. It also includes island countries like Puerto Rico, the Dominican Republic and Haiti. While each place has its own cultural flavour, they all share several core values. These centre around the father, who is considered the nucleus of the family.

Being a Dad Is a Celebration Around the World

If a piece of advice has resonated with you, think about how you can incorporate it into the way you raise your children. No matter what type of experiences you have with your little ones—or the values you instil in them—remember that being a source of strength for them and being a nurturer when they need it is just a couple of the best ways to show them that you love them.

The many ways of showing dedication and appreciation may vary across the globe, but what remains the same is how much dads will do for their kids. It’s the essence of why fatherhood is so special. 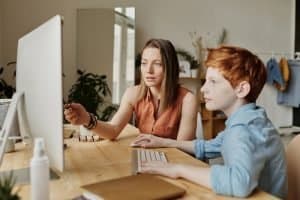 How To Encourage Your Kids To Embrace Independent Learning 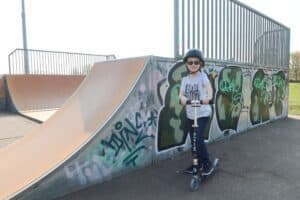 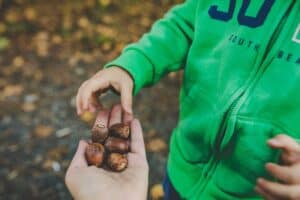 5 Ways to Teach Your Kids Responsibility