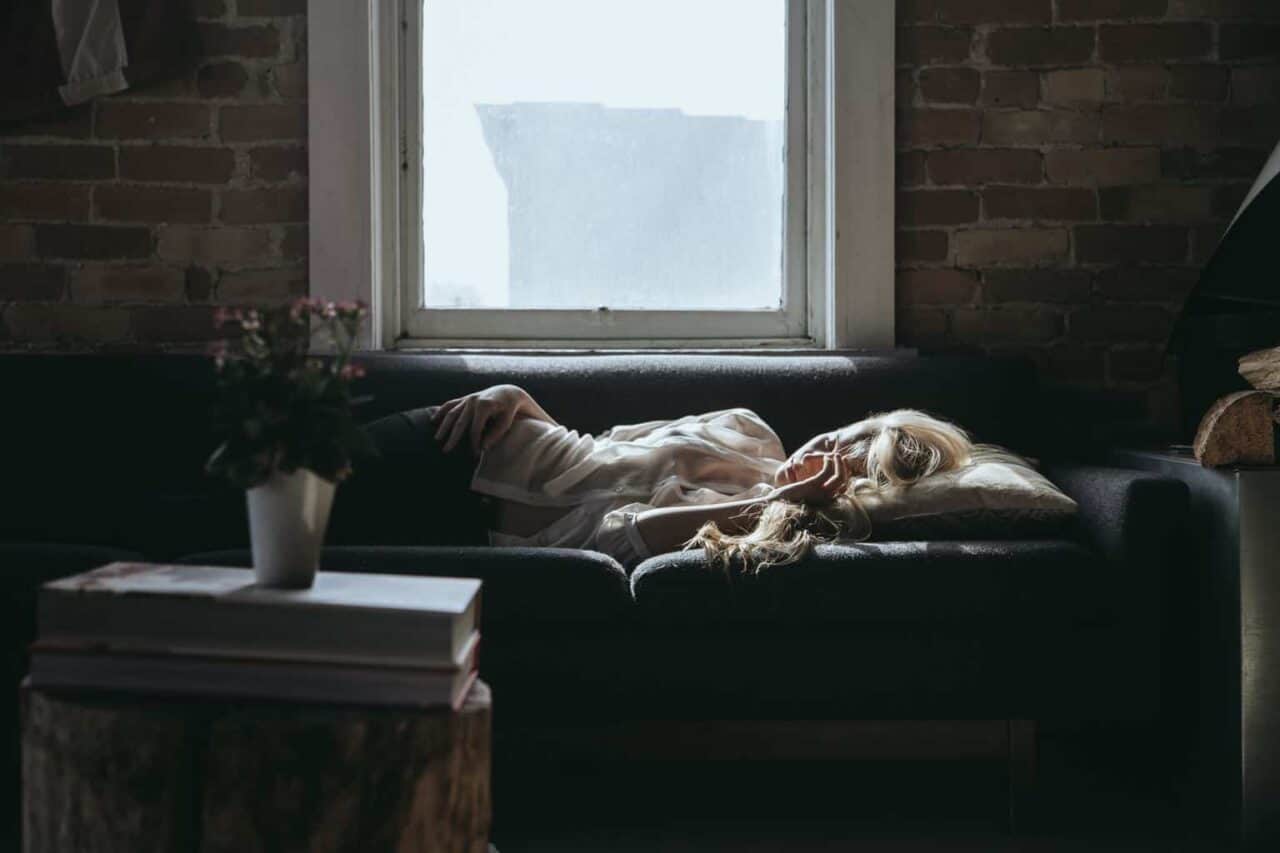 If you or somebody you know has recently been diagnosed with depression, it is important to understand exactly what the signs and symptoms are and the sources and help that are available. Remember, you do not have to suffer alone.

Depression is described as a person feeling low, lasting for a long period of time and resulting in it affecting one’s everyday life. If you have been diagnosed, you may have been categorised into one of three stages. These are mild, moderate or severe.

In its mildest form, you can function in day-to-day life although everything you do may feel like a struggle and not seem worth it. At its most severe, you may feel suicidal and simply not want to live anymore. The stage you have been diagnosed with is commonly associated with the types of symptoms you may have and what sort of treatment is available for you, however, you may move between different stages at any given time. Although it is normal to feel sadness in our lives, if the feeling is persistent and doesn’t pass after a couple of weeks, this could be a sign of depression.

There are specific types of depression such as SAD (Seasonal Affective Disorder). This disorder commonly occurs in the winter; however, some have experienced it at any given point in the year. The disorder is related to the changes in seasons, with a person feeling lower as the season progresses from Autumn into Winter. A person may feel miserable, agitated and have no energy. Other common disorders include Prenatal and Postnatal Depression with the former occurring during pregnancy and the latter in the weeks and months after giving birth. Although postnatal depression is mainly diagnosed in women, men have also been affected too! 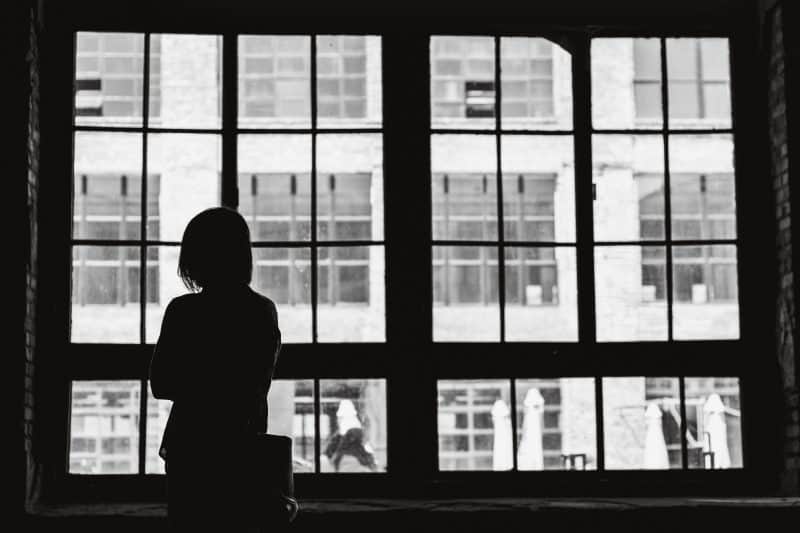 Whilst there are many different signs, everybody’s experience will differ. Common symptoms include feeling down, upset, restless and worthless. You may begin to isolate yourself from others and avoid social events that you usually enjoy. You may also go from one extreme to the other such as eating too much or too little, difficulty sleeping or sleeping too much as well as difficulty in concentration. Another common symptom is self-harming and suicidal thoughts.

If you are feeling low, self-harming may initially feel like it’s helping in the short-term, but it can become incredibly dangerous and worse in the long-term. If you have a case of severe depression, you may be prone to some psychotic symptoms such as paranoia, delusions, and hallucinations. These symptoms can have a profound effect on a person due to how realistic they can be, although it may be hard to translate to those who do not suffer, so it is important to seek the relevant help and support to receive the correct treatment.

Depression can also be part of other mental health problems such as BPD (Borderline personality disorder), Bipolar disorder and Schizoaffective disorder.

Whilst many may not be able to pinpoint what has caused their depression, several factors either alone or combined can contribute. One common cause is an experience from childhood. The experiences can vary in severity from a traumatic event such as losing someone close to you to physical, emotional or sexual abuse. Experiences like this can have a long-lasting impact on your self-esteem and mental health, causing an imbalance in emotion and an inability to cope in certain situations. NAPAC (the National Association for People Abused in Childhood) are a charity organisation who offer support to adults who have been affected with any of these subjects as a child.

If you are experiencing depression and finding it hard to function day-to-day, simple yet effective steps can elevate your mood and help push you in the right direction. It is important to look after yourself through getting a good amount of sleep, eating the right foods and keeping active. Looking after your hygiene is also important to feeling better about yourself as it is easy for hygiene to not feel like a priority. Taking simple steps, such as having a quick shower can change your mood significantly.

You should also try to stay on top of your career, relationships, and finances as best as you can. Managing money can be a common problem for those with depression, so reaching out for support is highly recommended. For example, if you’re struggling to manage money and debt the following resource, Managing Money & Debt: Mental Health & Money Advice, can help you with the financial effects that may come with depression.

There are hundreds of mental health charities and organisations that offer support in a variety of forms such as online, through social media, phone and text services. Talking to someone is the first step. 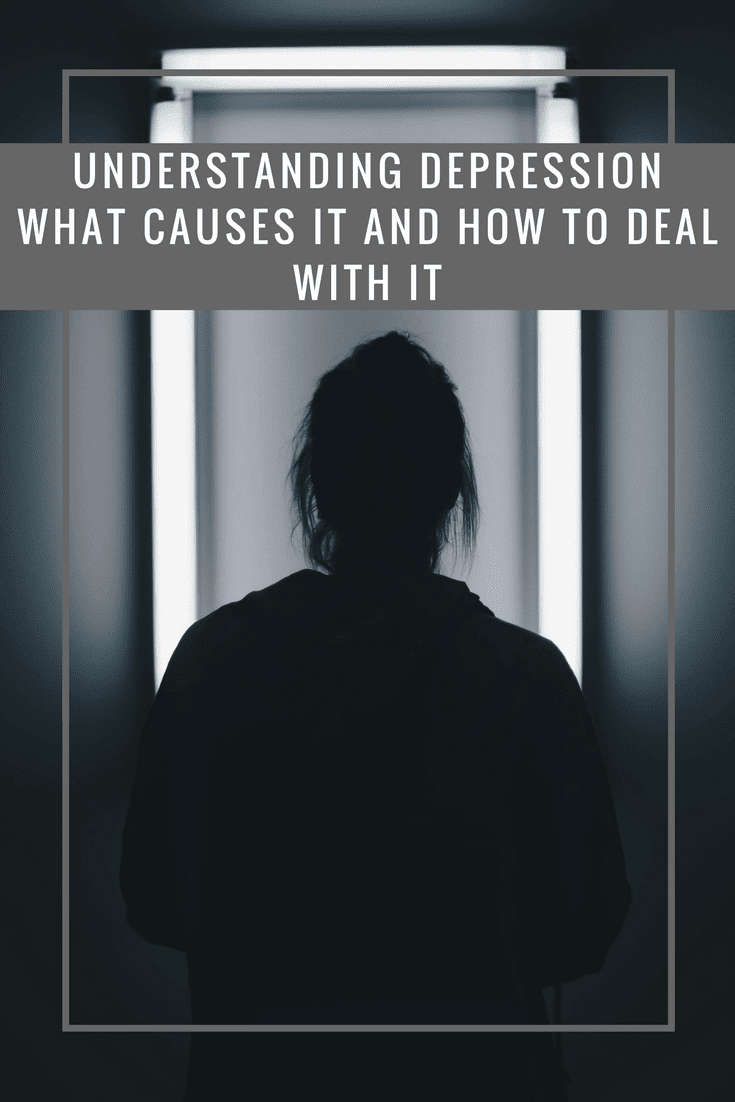 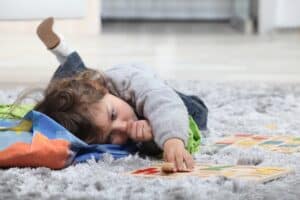 Seven Tips You Must Follow to Stop Bleeding Gums

Is there an alternative to braces on a child’s teeth?