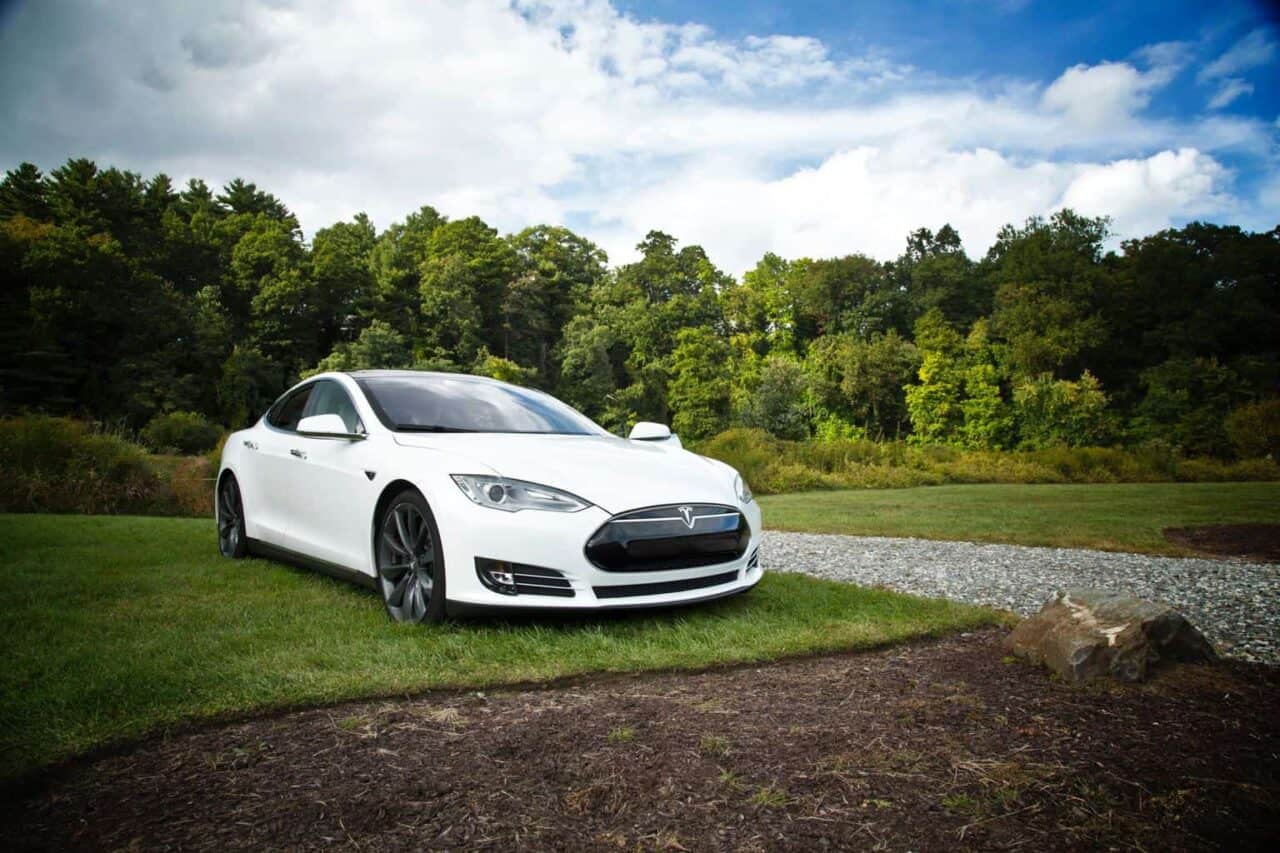 Children grow up fast and before you know it, they want that Mazda 3 or Chevrolet Spark for their next birthday instead of a new remote-controlled car! While the actual model that you should buy for your child depends on mostly the budget and personal preferences, there are certain general rules for choosing that first vehicle for your kid which we are going to discuss next.

Get a Big, Tough One

The more sheet metal you can get around your child, the better it would be for his/her safety. Young drivers, especially teenagers who will be driving for the first time, need more safety measures in their car than anything else. This is why you should avoid getting them compact, small cars. Instead, go with something that’s sturdy with a low centre of mass and has been built to resist high-intensity impacts on the road. Check the safety ratings because they need to be as high as you can possibly afford.

Unless you are rich or your child is somehow earning a lot of money even before driving his/her first car, you cannot ignore the number of miles which the new car will be able to run for on each gallon or litre. The general idea is to get something that is capable of at least 9km/ litre to 10km/ litre or 20 – 25 miles per gallon of fuel.

Make Sure It has a Decent Entertainment System

A good car audio system, some smart functionalities and sufficient ports like USB and AUX; these are the bare minimums which you should be looking at, even if you decide to buy a used car for the kid. Your child’s first car should be a memory to cherish, so it only makes sense if you make it as enjoyable for him/her as possible, without breaking the bank of course! 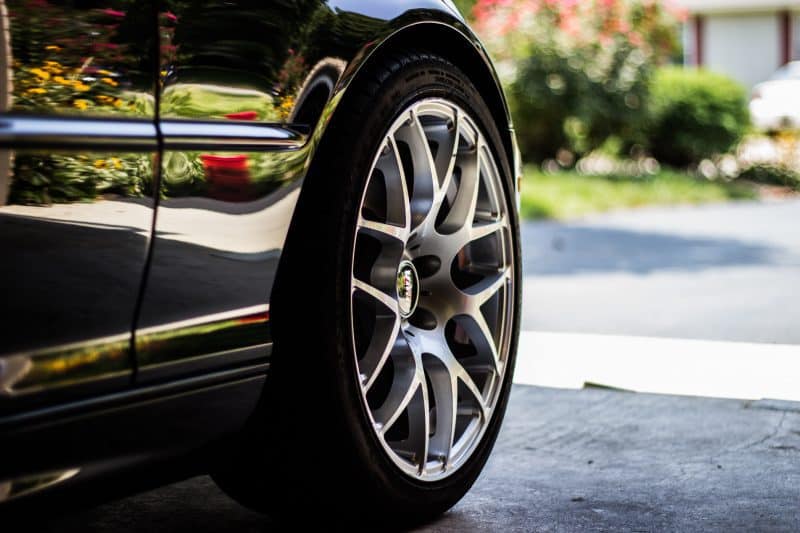 Fast Cars are a Bad Idea

Teenagers and fast cars are mostly an accident waiting to happen and the last thing you would want is to spend your hard-earned money on something that could be responsible for hurting your child. Try not to buy anything that goes over 100miles/160.9kms on the speedometer, irrespective of how badly they want it.

Make It a Long-Term Investment

It is very likely that whatever it is that you buy for your kid, he/she is going to be driving it for a long time to come or at least until they are able to afford a new one on their own. This is why it makes sense to go with something that might cost you more upfront but won’t likely bleed you or your child for repairs and bad mileage down the line.

In case you are wondering if you can afford to buy a car for your child that meets all the criteria we just discussed, don’t worry because you can. Low credit score auto finance options make sure that even customers with relatively low credit scores are able to get a car loan without any hassles. As this is one of those decisions which directly relates to the safety and happiness of your child, it is suggested that you put in the extra dollars to get that perfect first car for him/her. 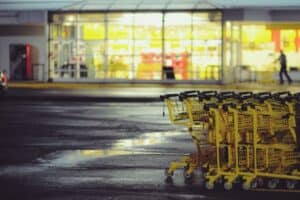 No Coupon Zone: Small Steps to Save You Big Cash on Your Grocery Bill 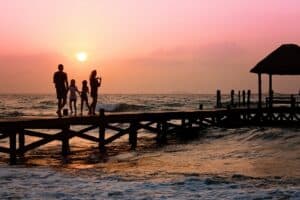 All You Need Is Love – Happy Valentine’s Day!

This website uses cookies to improve your experience while you navigate through the website. Out of these, the cookies that are categorized as necessary are stored on your browser as they are essential for the working of basic functionalities of the website. We also use third-party cookies that help us analyze and understand how you use this website. These cookies will be stored in your browser only with your consent. You also have the option to opt-out of these cookies. But opting out of some of these cookies may affect your browsing experience.
Necessary Always Enabled
Necessary cookies are absolutely essential for the website to function properly. These cookies ensure basic functionalities and security features of the website, anonymously.
Functional
Functional cookies help to perform certain functionalities like sharing the content of the website on social media platforms, collect feedbacks, and other third-party features.
Performance
Performance cookies are used to understand and analyze the key performance indexes of the website which helps in delivering a better user experience for the visitors.
Analytics
Analytical cookies are used to understand how visitors interact with the website. These cookies help provide information on metrics the number of visitors, bounce rate, traffic source, etc.
Advertisement
Advertisement cookies are used to provide visitors with relevant ads and marketing campaigns. These cookies track visitors across websites and collect information to provide customized ads.
Others
Other uncategorized cookies are those that are being analyzed and have not been classified into a category as yet.
SAVE & ACCEPT
76 shares