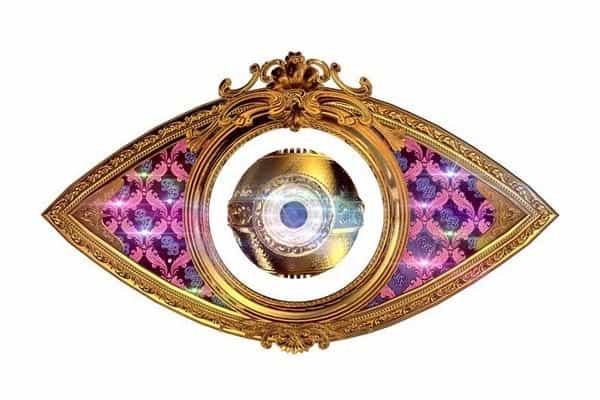 Have you ever thought about how your TV viewing habits have changed over the years? As a child I can only really remember watching TV at home during the children’s TV golden hours after school up until 5.35pm when Neighbours would come on. Saturday mornings was also TV time, tuning into Live and Kicking or Noddy the Sheep on the Ghost Train,  a fun filled few hours with gunge, laughter and the songs from the latest hot band. 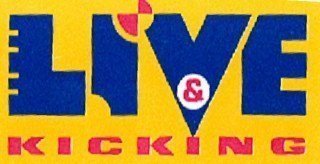 Growing up through my teenage years and my step-dad was in control of the TV remote, it was either watch what he wanted or does something else… I favoured the latter. You can imagine my relief when I finally got a TV in my room and I was able to watch whatever I wanted, which at the time was tuning in to the BBC adaptation of Pride and Prejudice (little did I know that series would spark a love affair with Mr Darcy that is still as strong today).

With the turn of the century sparked a new chapter in my life… Castaway and my love of reality TV was born, going from watching a group of strangers trying to make a community on a remote Scottish island to watching the every move of the Big Brother contestants. I’m not ashamed to say… I love reality TV!

Since leaving home, getting a job and having children my TV viewing habits have certainly changed. I rely much more on being able to record shows and watch at my convenience (usually when Roo and Tigger are in bed), the addition of on demand services have been a lifesaver when getting up to do night feeds, when the children are ill or insomnia hits.

During the week the children generally get free rein over the TV, whether they are watching cartoons, some bizarre American kids show or popping on one of their many DVDs. The weekends however is family time so Mr Boo will bring home a new DVD from work or we’ll watch one we haven’t seen in a while, settle down on the sofa and enjoy movie night… bliss.

TalkTalk are running a TV tribes quiz on their site (which you can access here: http://tvtribes.talktalk.co.uk/#/), I decided to answer the questions to see which of the eight tribes I belong to. I have to say I was surprised with my result…

I was pretty certain that my love of TV was obvious and looking at the other tribes I would have said I was a ‘Family Guy’ as we tend to watch the same programmes throughout the week and look forward to series returning throughout the year.

How have your TV viewing habits changed over the years?

Which TV Tribe are you?

Disclosure: This is my entry into the Tots100 share your TV moments competition.