Back in 2011, a new way of gaming was introduced – Skylanders Spyro’s Adventure was released taking the nation by storm. Alongside the platform game on-screen, players were able to select and change their characters by placing the figure on a portal – these could be switched during gameplay when one character died or you needed one with special abilities.

Rev your engines! Skylanders is taking to Land, Sea and Air with Skylanders SuperChargers!

The game delivers a dynamic, story-driven gameplay experience, filled with vehicle-based and on-foot adventure – complete with combat, puzzles, mini games, and activities, all set within a variety of compelling environments. With new vehicles toys that feature a variety of designs and types – race cars, motorcycles, boats, tanks, helicopters, jets, submarines and more.

Over the past few weeks, Roo and Tigger have had the chance to enjoy the latest game along with some of the new wave of figures and Superchargers vehicles. 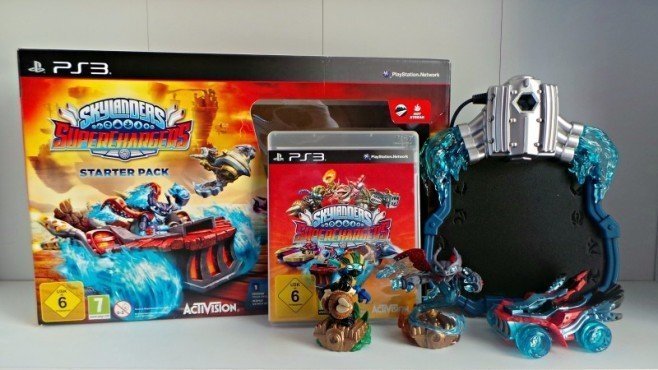 The latest wave of Skylanders Superchargers characters and vehicles have just been released. With new characters and vehicles available to add that bit more fun to the game. From two classic Skylanders characters Pop Fizz and Eruptor re-released with new abilities as Big Bubble Pop Fizz and Lava Lance Eruptor. The feisty faun that is Splat along with a coordinating vehicle Splatter Splasher. Or maybe you need a new vehicle to add into your gameplay, try Thump Truck whose signature driver is Smash Hit or Shield Striker who pairs with High Volt.

Having watched Roo grow up playing Skylanders and over the past year share that love with Tigger, starting with her first love of Skylanders Spyro’s Adventure it was interesting to watch them explore the new game together. The introduction of Superchargers vehicles has captured Tigger’s heart especially as he loves all the different ones available to purchase alongside the game (and is currently saving his pocket-money to get a new vehicle).

As a parent I love how interactive the Skylanders games are, they allow the children the option to play with different characters and vehicles. Learning the different abilities each one of them brings to the game and working out which character/vehicle would be best to use for each new puzzle. The characters and vehicles available separately are a great reward incentive too for completely chores at home, good behaviour and hard work at school.

The Skylanders Superchargers starter pack is available from Amazon, Argos and all other good game retailers, prices vary between stores but is available on Amazon for around £20.00.

Skylanders Supercharger characters and vehicles are also available from Amazon etc., priced from £7.99 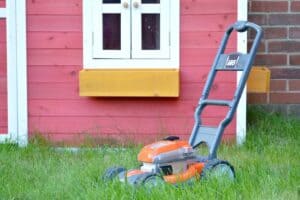