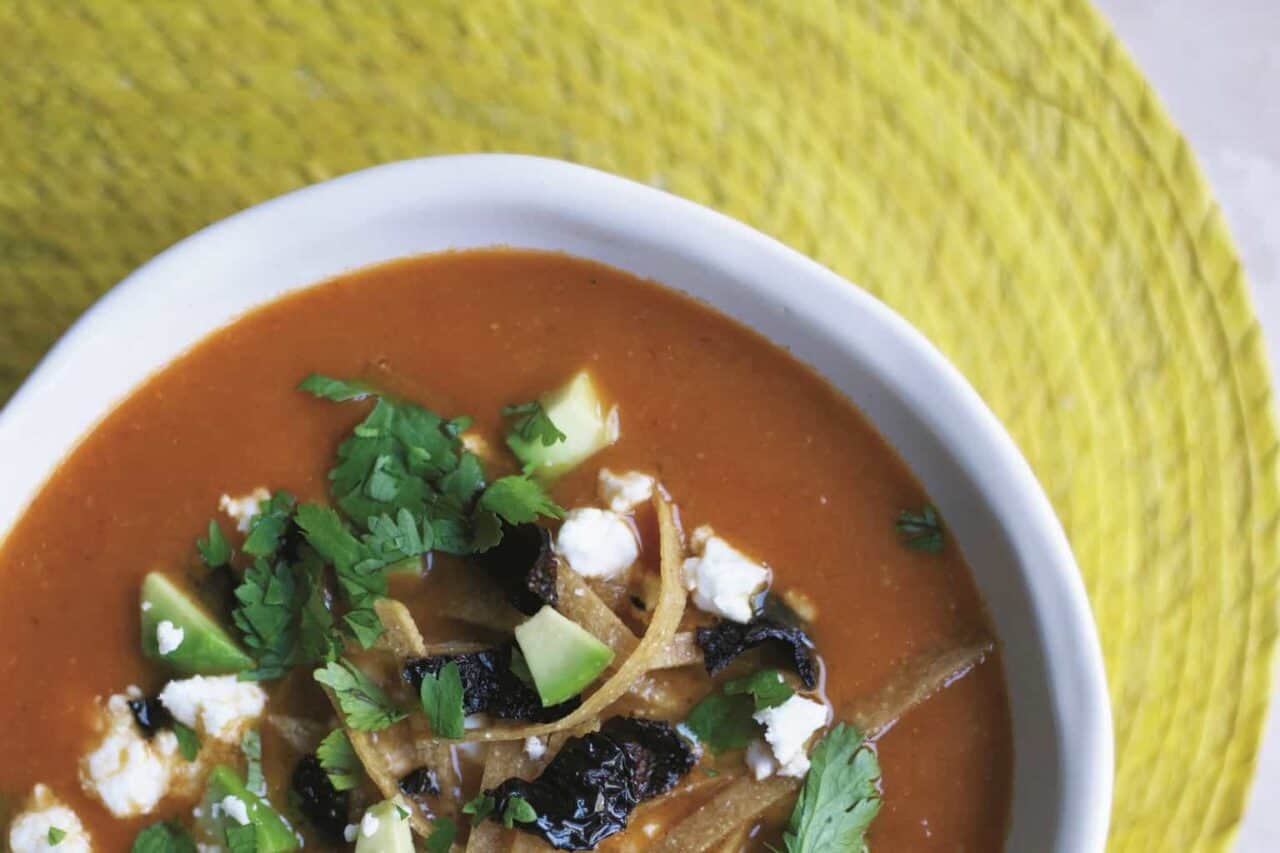 The new fundraising campaign will give one lucky amateur cook the chance to have their delicious recipe produced by Yorkshire Provender and be sold in Waitrose shops from Winter 2018, with a 20p donation from each pot sold going to Centrepoint.

Centrepoint are hoping to sell over 200,000 pots of the winning soup in Waitrose shops. The money raised will help give vulnerable young people a safe place to stay, tackle health problems and find work.

In April, five lucky finalists will be invited to a special cook-off event in London, where the winner of The Big Broth will be chosen by a panel of judges, including award-winning Italian chef Aldo Zilli, founder of the Wahaca group of Mexican restaurants Thomasina Miers and editor of Waitrose Kitchen magazine, William Sitwell.

Richard Utting, Event Director from Centrepoint said,
“There has always been a link between homelessness and soup, so we wanted to build on that and give the entire nation a chance to get involved. As well as raise awareness of youth homelessness in the UK, we also wanted a new way to help raise vital funds. And what better way, than through tasty food! We’re soup-er excited!”

Whether it’s a classic recipe passed down through the generations or a new trendy bowl inspired by trips abroad, entries should be submitted at centrepoint.org.uk/thebigbroth by 29/03/18. 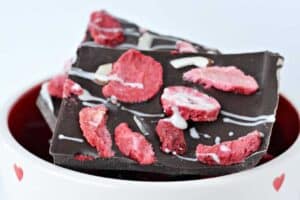 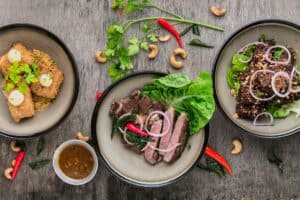 What Foods Are Recommended To Be Consumed During The Ketogenic Diet? 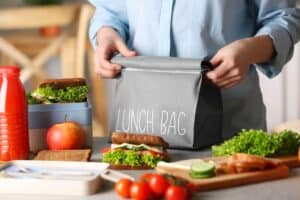 How to ensure your kid eats safe food everyday