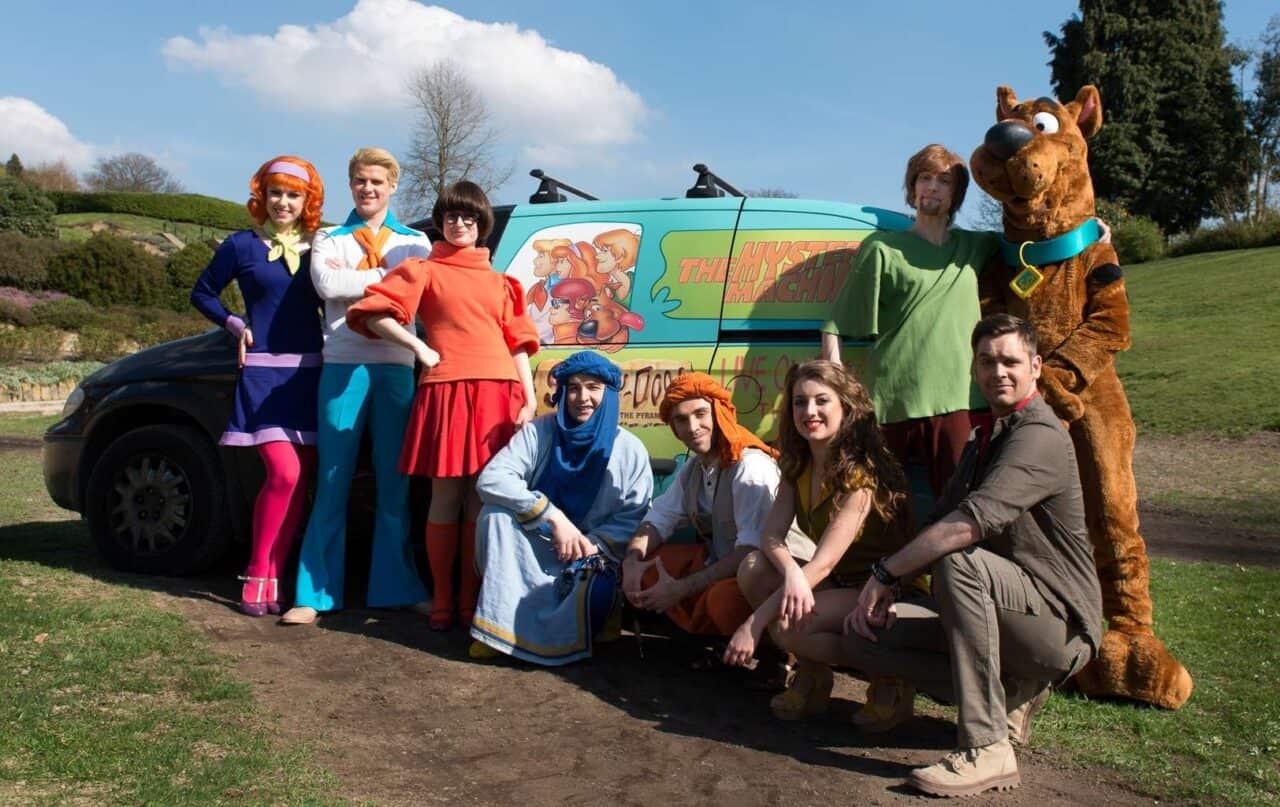 The Mystery Machine is gearing up to hit the road for the UK tour of a brand new production, ‘Scooby-Doo! The Mystery Of The Pyramid’.

The world’s favourite mystery solving gang will soon embark on one of their most exotic adventures yet. Transported to ancient Egypt they face treacherous challenges while trying to uncover the mystery of Pharaoh Hatchepsout’s pyramid. Can they avoid being turned to stone by the terrifying Pharaoh? Can they steer clear of the mysterious mummies? Once again ‘those meddling kids’ save the day. 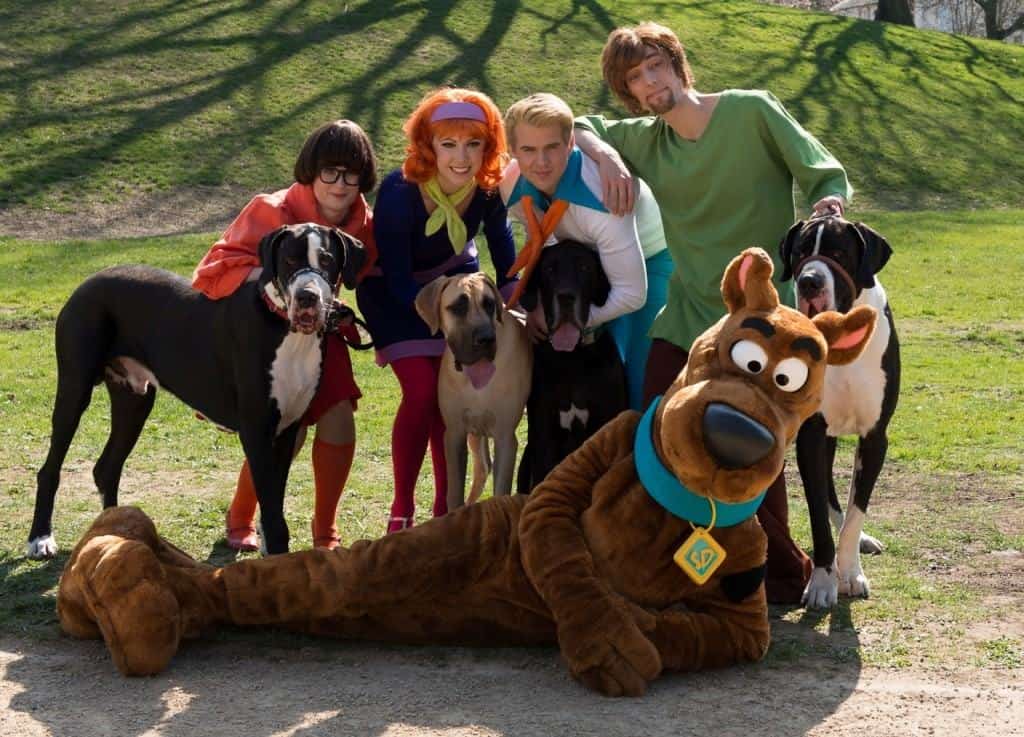 Remaining true to the animations that inspired the show, the production features the signature theme song, spectacular effects and the hilarious physical comedy that entertains audiences of every age. Packed with spooky mystery, fun and a fresh supply of Scooby Snacks, this is a must see musical adventure for the whole family to enjoy. 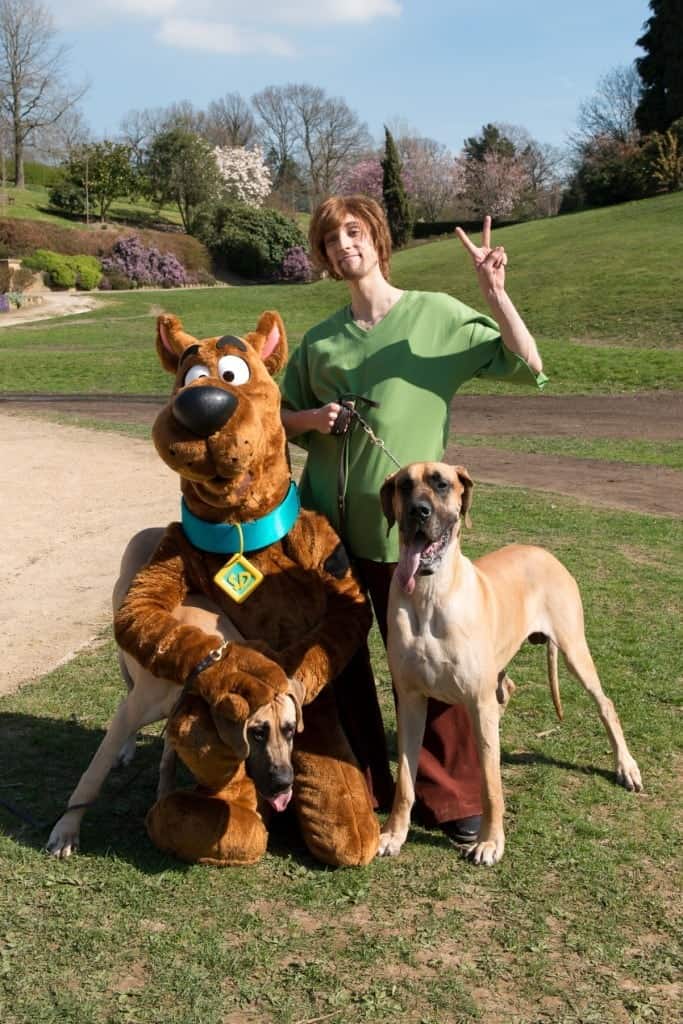 Starting today (April 4th, 2014) at The Assembly Hall Theatre in Tunbridge Wells, the tour will include around 20 venues across England, Scotland, Northern Ireland and Wales and will finish on 31st August 2014.

The Boo Roo and Tigger Too household will be attending one of the Norwich Theatre Royal dates (shh I haven’t told Roo and Tigger yet!) so please keep an eye out for our review of the show in a couple of weeks time.

Please see a list of the full tour venues and dates, although I suggest popping over to www.scoobydoo-live.com for details of how to book and for some printable activity sheets etc.

Disclosure: We have received a family ticket to see the production FOC for the purpose of review.