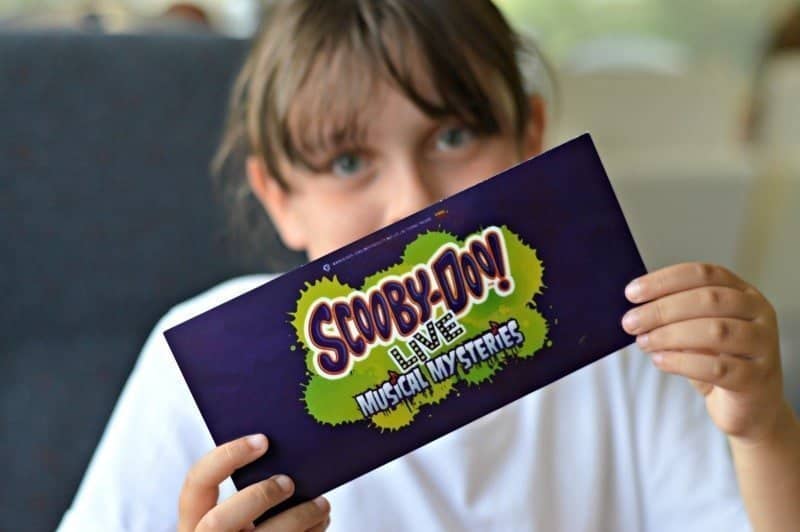 0 shares
Scooby-Doo has been part of our household viewing since Roo was only two or three years old. There was something about the Mystery Inc. Gang that captured her and ever since we have watched the TV series, we have bought the DVDs and played with the Scooby-Doo toys.
Tigger has followed in his sister’s footsteps and lives to watch the many Scooby-Doo films we have on the bookshelves. So when I found out that Scooby-Doo Live was coming to London I knew that the would love it. A special set of shows from the 18th to 21st August held at the London Palladium. Especially as we had seen Scooby-Doo Live The Mystery of the  Pyramid a couple of years ago at the Norwich Theatre Royal.

Whilst I had told the children that they were in for a Scooby-Doo themed treat they didn’t know exactly what it was until we were on the train to London. As I handed over our invitation to the gala showing of Scooby-Doo Live they let out a whoop! on the train (apologies to all those training in coach F – they were a tad excited).

Making our way into the London Palladium we collected our tickets and were eager to go and sit down ready for the show. That was until Tigger spotted a 6ft high LEGO Scooby-Doo, well, what can I say he was beside him (I think he might be having words with Mr Boo about building one of these). 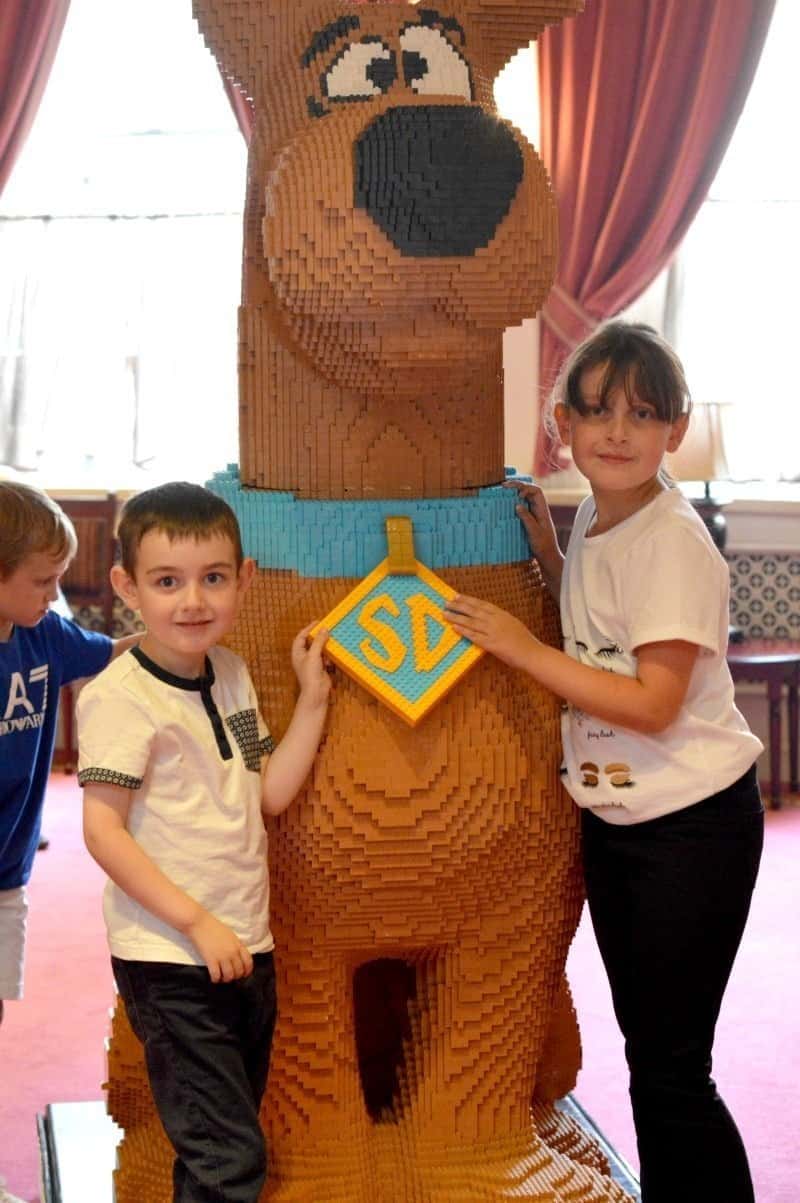 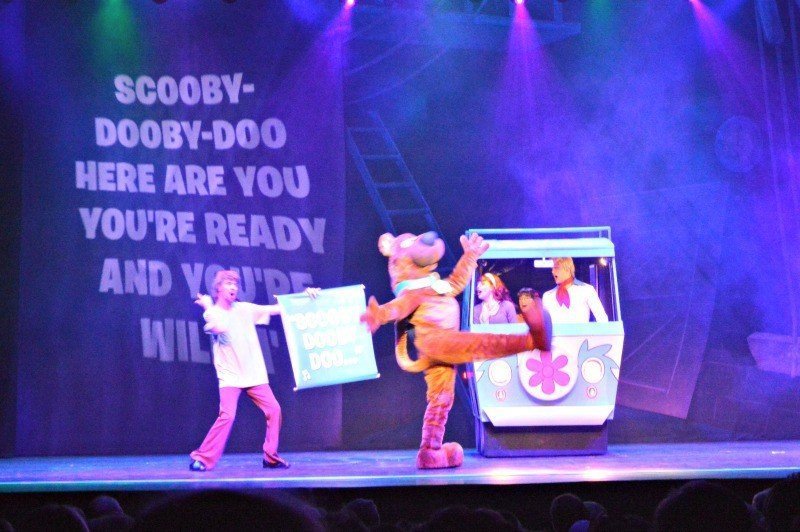 Fred, Daphne, Velma, Shaggy and Scooby-Doo head to London and decide to form a band all the Missing Link in order to try to work out what is happening at the theatre. 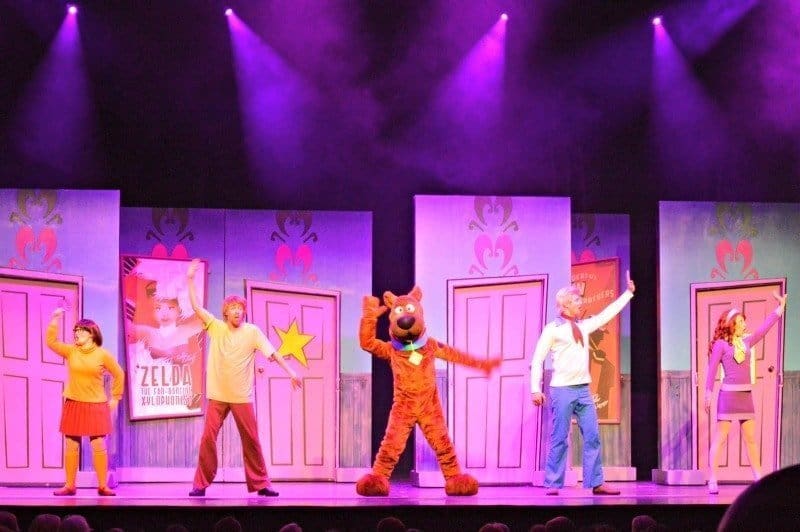 Throughout the 80 minute show (2x 30-minute halves with a 20-minute interval) the audience is encouraged to get involved and let the Mystery Inc. Gang know whenever they see the theatre ghost on stage. The children (and adults) welcomed this invitation and the shouts and the screams heard whenever the ghost appeared was epic! 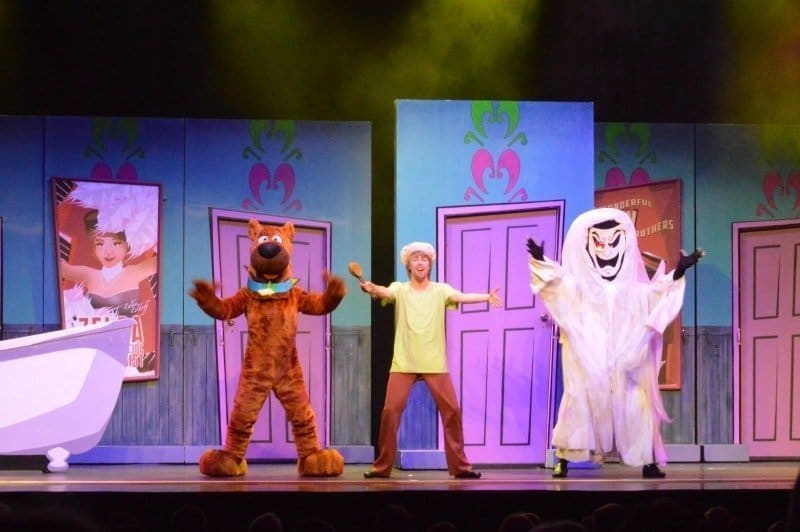 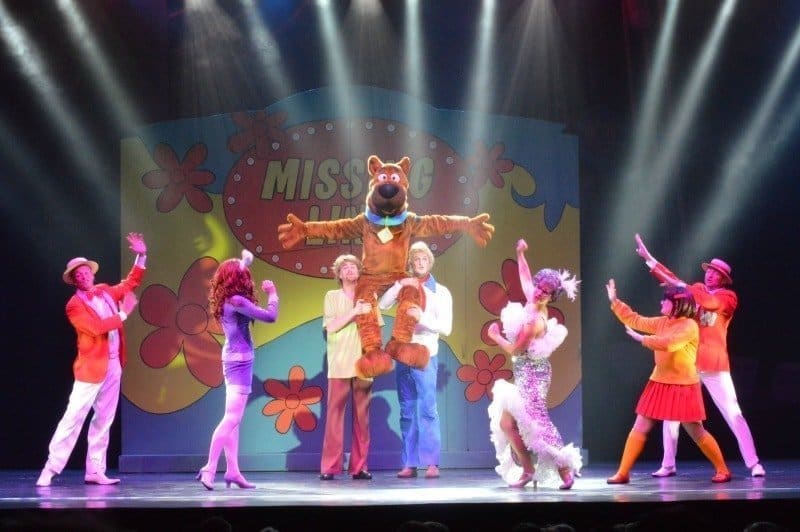 After the show, we were treated to a VIP meet and greet with Daphne and Scooby-Doo. With Daphne inviting the children up on stage to learning one of the dance routines from the show. The children happily copied all the dance moves and loved spinning around and around on the large stage. 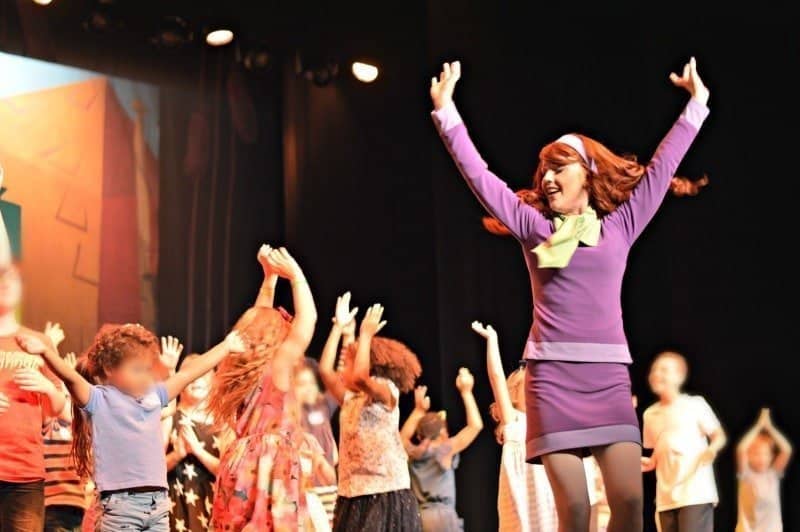 With Daphne and Scooby-Doo having to dash off to get ready for an evening performance they were only able to stay for a few photographs. Roo and Eowyn (from Hex Mum Blog) were so happy to manage to get a photo with her. 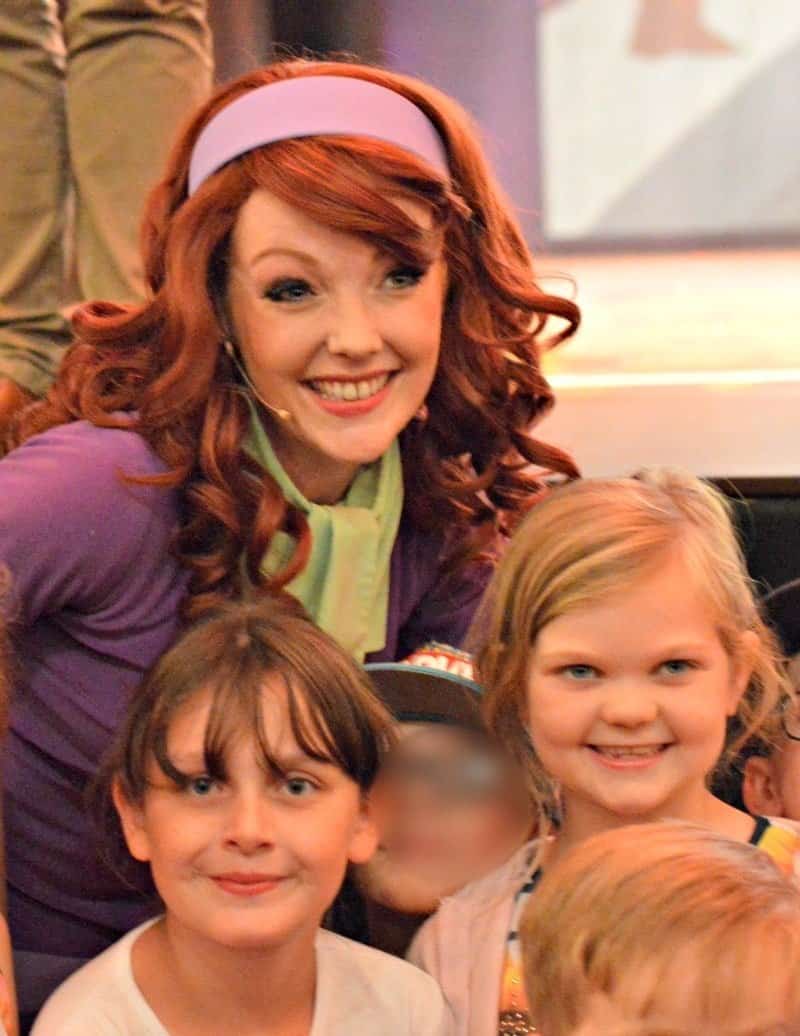 The children loved it! The audience really got behind the amazing cast of the show and joined in wherever they could shouting out about the Ghost, singing along to the songs or dancing in their seats… We had an amazing time!

Don’t miss your chance to catch the show… Book your tickets NOW!

Disclosure: We received tickets to Scooby-Doo Live and the VIP Meet and Greet FOC for the purpose of review 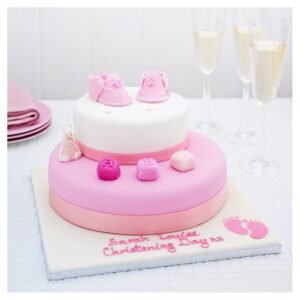 Why I’m a bad wife