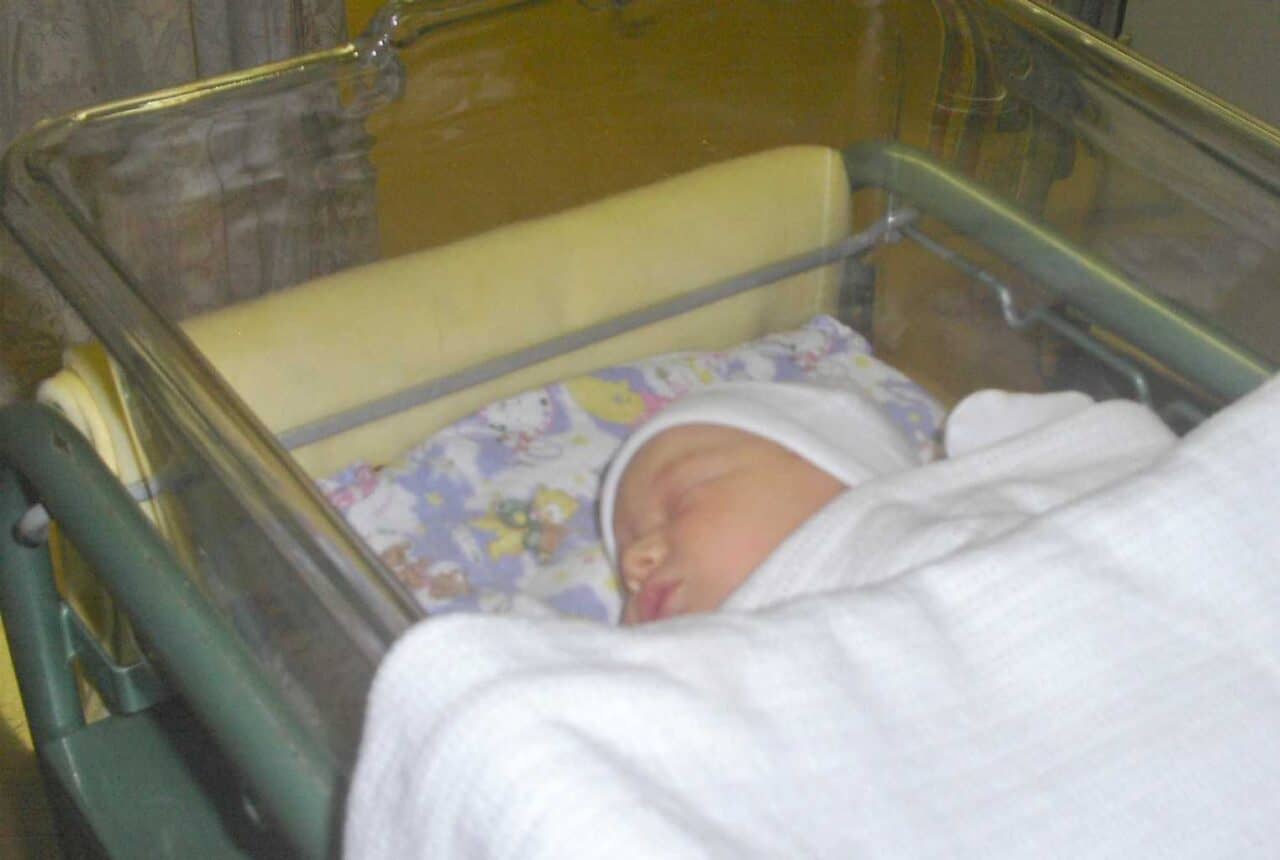 Making the decision to have children was an easy one for Mr. Boo and I. Throughout our dating years we had often chatted about having children, how many we would like and roughly what age we would like to be when they arrived. Whilst on our honeymoon we decided that now would be a good time to start trying for children. Although it took us many months to eventually fall pregnant with Roo, who was born a few months after our second wedding anniversary.

Throughout my pregnancy with Roo, we would chat about how things would be like when our baby arrived. From managing the feeds between us, who would stay up to do the last feed and who would get up early to do the first feed of the day. To completing bath time, reading books etc. Like any new parents-to-be, we wandered through the pregnancy with rose-tinted glasses on, making plans and chatting about our hopes for the future.

My birth did not go to plan. After a week of daily monitoring, it was confirmed that I had pre-eclampsia and ended up with an emergency cesarean section. Followed by almost a week in the hospital afterward due to complications and infection. Our post-baby bubble was now filled with looking after a newborn, learning my limitations due to major surgery and adjusting to family life. Instead of sitting cooing over our newborn, I found myself relying on Mr. Boo far more than I had ever needed to in the past. 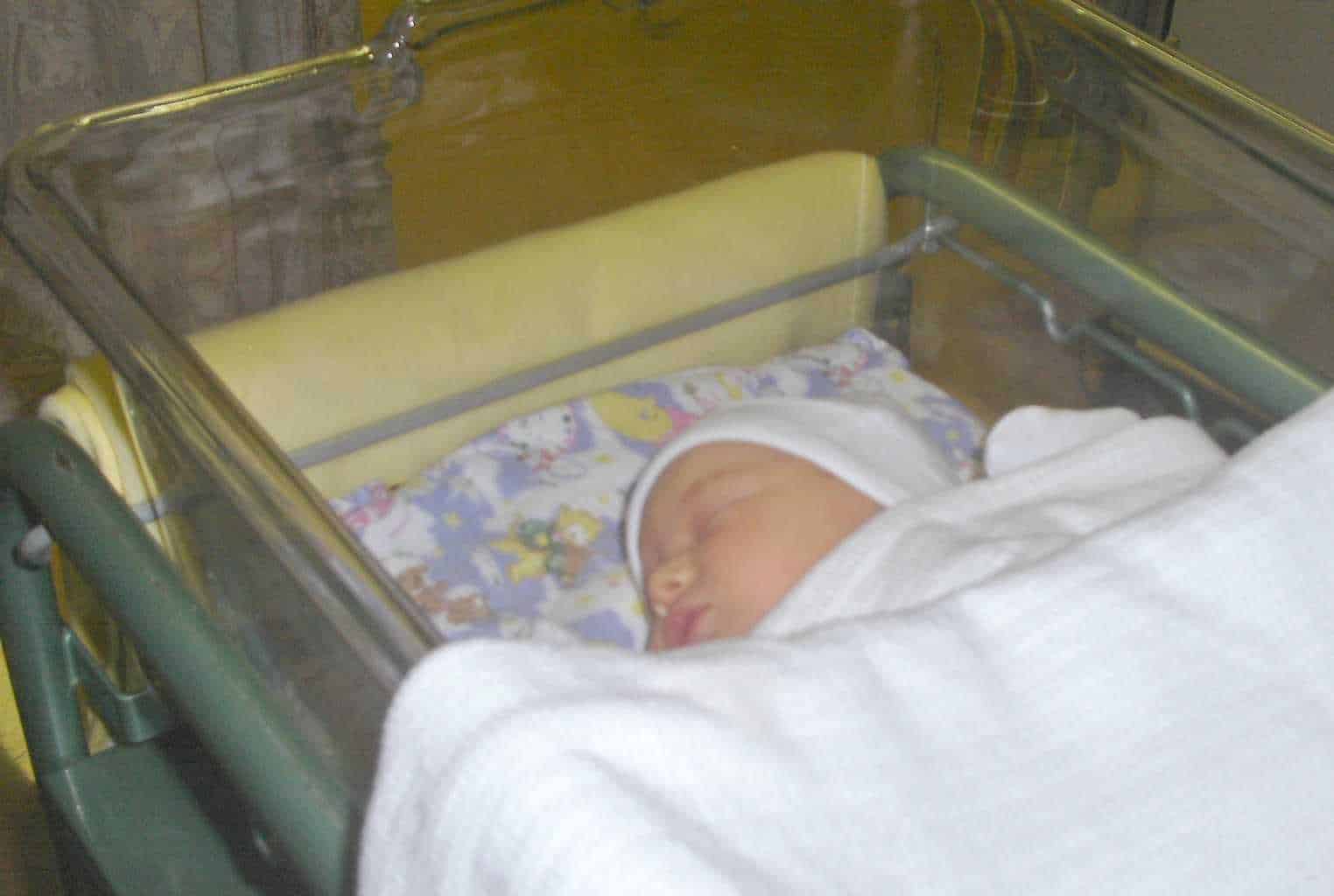 The first month, i.e. the10th month, was difficult and there were times when we got it wrong. Going from a relatively independent person to relying on someone for everything was difficult for me to accept. Added to this we had the newborn days when you are trying to figure out why your baby is crying. From the bickering due to tiredness with the competition over who had had the most sleep. The house starting to resemble a baby store with packets of nappies, wipes and baby clothes at every turn – gone are the days of minimalist living. To cabin fever of not being able to venture out without assistance. After having a cesarean section I was unable to drive for six weeks. I was advised not to lift anything heavier than my baby and to gradually build up daily walks pushing the pushchair as I could burst my wound open if I did too much too soon.

Throughout the trials and tribulations of newborn days and a wife who was in need of care assistance, Mr. Boo stepped up. With his paternity leave finished, he would complete a full day at work before picking up the groceries on the way home. Just so that I didn’t have to venture out too far and carry heavy bags. He’d help with the everyday tasks of life such as helping both our daughter and myself into the bath so we could bathe. Then cook an iron-rich meal to boost my iron and energy levels following surgery.

With the births of Tigger and Piglet also resulting in cesarean sections, we had an idea of what to expect. What my limitations would be and how much assistance I would require in the weeks following. Each time Mr. Boo adjusted to ensure that the children got to school or nursery, that there was food in the cupboards and that the washing was completed.

Like me, every new mum needs a strong support system and Bepanthen has realised the importance of this by launching www.10thmonth.co.uk. 10thmonth.co.uk is a dedicated site to support new mums in the first month after birth, the tenth month – a time when attention switches to the new baby and mothers are often overlooked. With the site Bepanthen aims to shine the light on the ‘forgotten’ mum and offer them support and advice from real mums like me. The site is packed with useful articles, tips, and advice on the physical and emotional changes new mums will be going through to help them make the most positive start in their new role as a mother.

Having children changes your relationship, but with the right communication and support, this can be a positive thing. For us it made us understand the plans we had made whilst pregnant needed to be altered. With additional physical limitations now in the mix alongside sleep deprivation, cries (both babies and our own) and everyday life. Being open about the feelings you are experiencing from pain, exhaustion, and frustration is the key to understanding how each other is feeling and what support they need at that time. I’m not sure I could have managed without Mr. Boo by my side, he was my rock, even when there were times he was only just managing himself.

I’m working with Bepanthen and BritMums in a paid relationship to promote Bepanthen’s 10th Month Campaign. Visit 10thmonth.co.uk for more information, advice, and support in the time after new baby arrives. 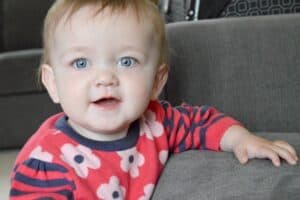 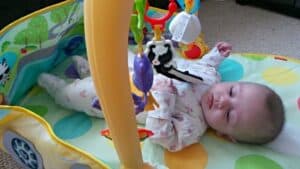 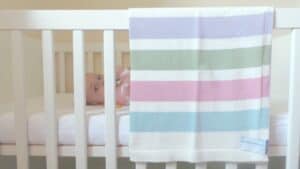