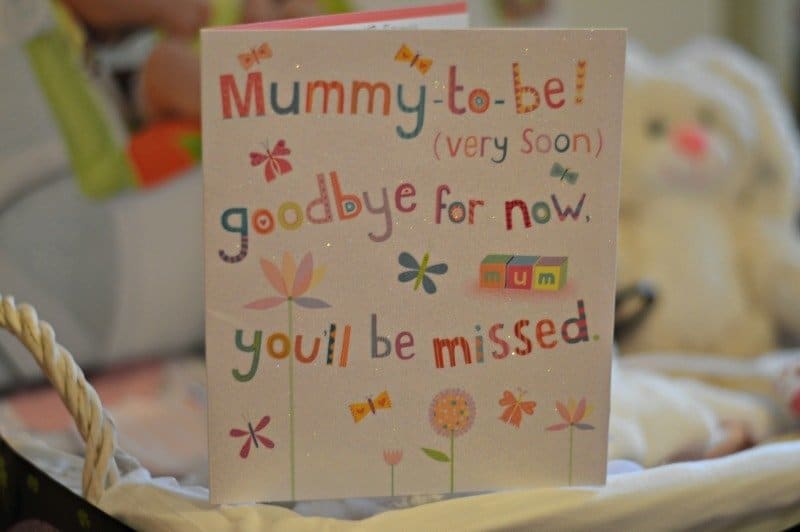 Yesterday I took the first major step in preparing for Piglet – I finished work. At just 33 weeks this feels very early but as I have four weeks of annual leave to use up I don’t officially start my maternity leave until 37 weeks. This day had been booked in since September and I was aware that it was approaching fast however didn’t really have many emotions about the day. That was until Mr Boo reminded me yesterday morning that not only was I leaving to have a baby but it was very likely to be my last day I worked on my little Community Hospital ward as we are facing closure with the official announcement due at the beginning of November.

Thinking about leaving the place I have called my day job for the last 8 years suddenly hit me like a wave and was soon an emotional wreck. Work colleagues have come and gone but those who are still there have seen Roo grow up from the 9 month old baby she was when I started, they have seen me welcomed Tigger into my family and have supported me through the good and bad times. Now I head off looking forward to welcoming Piglet into my family yet feel as though I have lost part of my family. My day job was not just a job, it was an extension of my family – we all knew about each others lives, we supported each other when we needed it, we looked after each others children so we could work, we stood up to those who mocked our family as they did not understand the bond we have together.

The past few years have been difficult with the sudden death of a husband, several cancer diagnoses, children becoming hospitalised and now the prospect of closing. We have rallied around each other and showed other departments that we are forced to be reckoned with and we won’t go down without a fight. I am sad to be leaving that little family behind but know that I am embarking on a new special journey with the arrival of Piglet.

So for now I have hung up my uniform, put away my ID badge and said goodbye to my day job – I’m not sure what the months lay ahead with redeployment opportunities or even redundancy but for now I am going to enjoy the weeks ahead preparing for Piglet, making the most of Roo and Tigger as well as enjoying an afternoon nap or two. 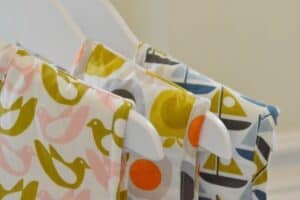 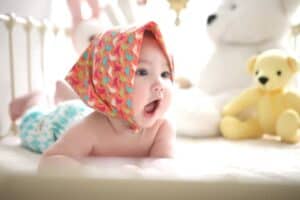 Making A Memory Box For Your Baby 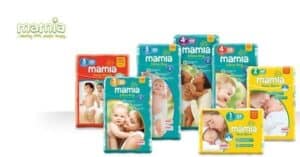