There has been a thought in my head for the past few weeks that I can’t seem to shift. I’ve tried to rationalise it, I’ve tried to dismiss it as crazy pregnancy hormones but no matter what I do it is still there niggling at me.

I’m not sure why I have this reoccurring thought, whether it is all the media coverage of premature labour, the importance of counting the kicks or whether it is just niggles from feeling so rubbish for the past month or two. It does comfort me in a way to know that I’m now at the point of Piglet being viable in the eyes of the medical profession and that for whatever reason she arrived early they would do their best for her. 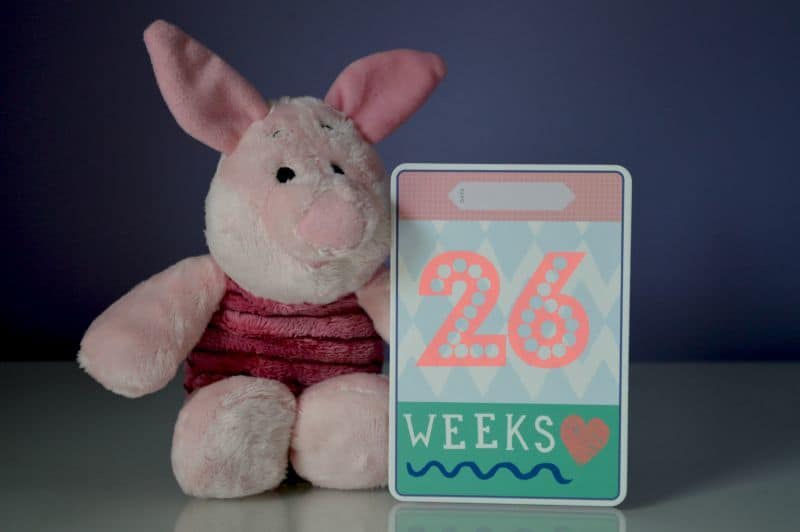 I haven’t felt too bad over the past week. My breathlessness seems to have subsided however I am still feeling quite light-headed and dizzy at times. It is like a wave coming over me from nowhere and making me feel truly rotten.

I’m somewhat of an emotional wreck at the moment, crying at any given moment over the most silliest of things. The TV, radio and news stories all set me off, both sad and happy stories make me blub. I took the children to see the Avengers film at the weekend and I was even crying at that! Ruddy pregnancy hormones – I need to get a grip.

I seem to have found a love for battered fish, and as someone who used to throw up after eating fish this is a little strange for both myself and Mr Boo to get our heads around – but at least it is something other than crunchy nut cornflakes

No appointments in last two weeks. I’ve got my gestational diabetes test coming up along with a growth scan and consultant appointment to hopefully get a date for my elective caesarean. 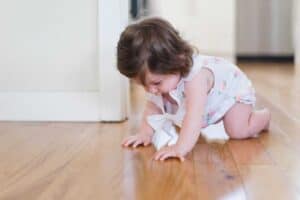 Top tips to baby-proof your home from Safety 1st

So you’re trying for a baby…

How to buy pushchairs: for parents of twins