Skip to content
0 shares
Last year on this date, at around this time the bottom fell out of the bubble I called life. I received a text message from Mr Boo saying that the company worked for had gone into administration and with immediate effect he was to close his store.
Redundant
My first concern was how long we could stay in our home and rang the mortgage company. The gentleman was very nice and explained that we were in no immediate danger of losing our home. Luckily as we had always made our payments on time we were offered a three month payment break.
When Mr Boo arrived home he explained that he was to work until the end of the week to clear the store. Now the sad thing about this is that, is Mr Boo set up and opened the store originally. Making it a success before moving onto a big store. Then a few years ago was transferred back to the store to transform it from plodding along to the success he had once left it. So for him to have to box up and clear down his store must have been heartbreaking.
In the weeks that followed more and more paperwork to complete for the Job Centre and tax credits. All whilst Mr Boo searched for a new job, registering with agencies and online CV sites.
One of the issues we had was that Tigger was attending nursery three days a week and as we have to give a months notice to reduce or leave we didn’t have a choice but to continue paying fees in case Mr Boo suddenly got a new position.
Luckily he managed to find a new position within two months but it wasn’t a job he wanted, at least it was a wage. Mr Boo is good at what he does, he knows the ins and outs, and how to get the best from a workforce. So he has been fortunate enough to try a number of positions in the last year, in fact he has had five different job offers.
In January he had the move to his current position and I think it suits him well. Similar to what he did before, however he is able to implement changes, routines and policies. With this new position like the others before it all mean that he has to drive/travel each day but thankfully its not too far.
Financially we are not where we once were but in many ways I think it is a good thing. We no longer take money for granted and keep an eye on what bills are due each month. We might not be able to afford luxuries but at least we have each other, Roo and Tigger along with our house.
Redundancy hasn’t beaten us, its just made us change our priorities.
Boo xxx 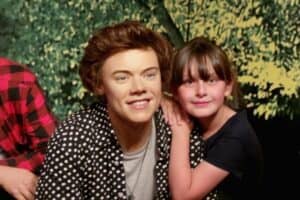 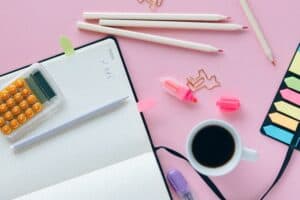