It’s Male Cancer Awareness Week this week (7 – 13th April 2014). To mark this I have some new testicular cancer research findings highlighting that a man’s testicular cancer risk can be dependent on some surprising social and environmental factors. 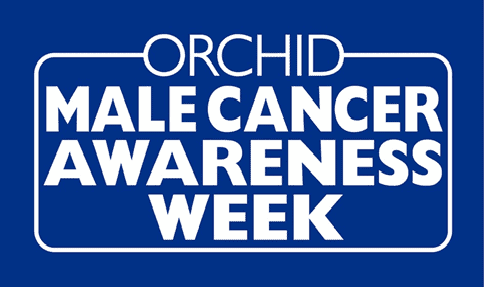 A survey of 3000 men, commissioned by male cancer charity  Orchid to find out how ‘in touch’ men are with their balls, reveals that an alarming two thirds of men across the UK don’t know how to check themselves for signs of testicular cancer. 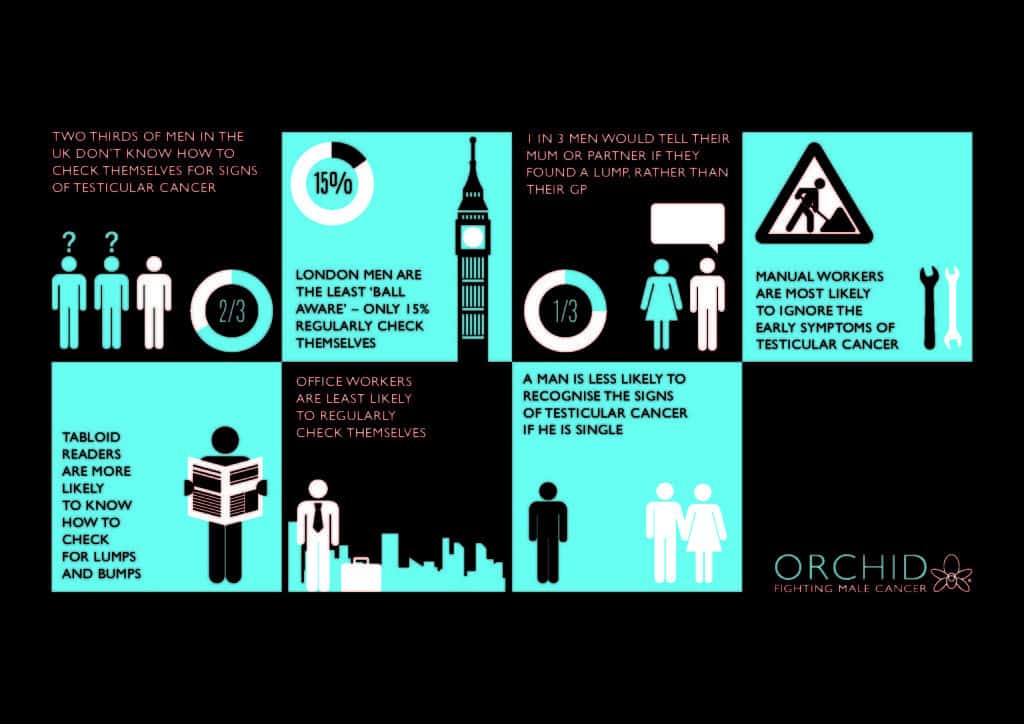 [box] “Awareness of testicular cancer has significantly improved over the past few years, but these findings also illustrate that a large percentage of men are still not taking proactive steps to protect themselves. If caught early, testicular cancer can be 98% curable. Sadly our findings indicate that men who delay seeking an early diagnosis may risk the disease spreading and a poor response to the treatment.

We were particularly surprised to find that men working in an office environment with easy access to the internet, social media and a wide range of health information tools were least likely to check themselves. We’re calling on men across the UK to take a few minutes to learn about how to carry out simple self checks and to recognise the early warning signs and symptoms, regardless of their work obligations and pace of life. The earlier they act, the better the outcome.

Research has shown that so called ‘nagging’ partners can be good for men’s health, and these findings further support the role that having a partner can play in the fight against male cancers. The challenge now is to encourage single men to be as proactive as married men when it comes to carrying out self checks and to act quickly if they discover any worrying symptoms.”[/box]

To encourage men to be more informed about male cancers, Orchid is launching their first confidential, freephone National Male Cancer Helpline on 7th April 2014. The Helpline is staffed by male cancer information nurse specialists every Monday and Wednesday from 10am-5pm on 0808 802 0010. They can also be contacted via a new email service at helpline@orchid-cancer.org.uk.