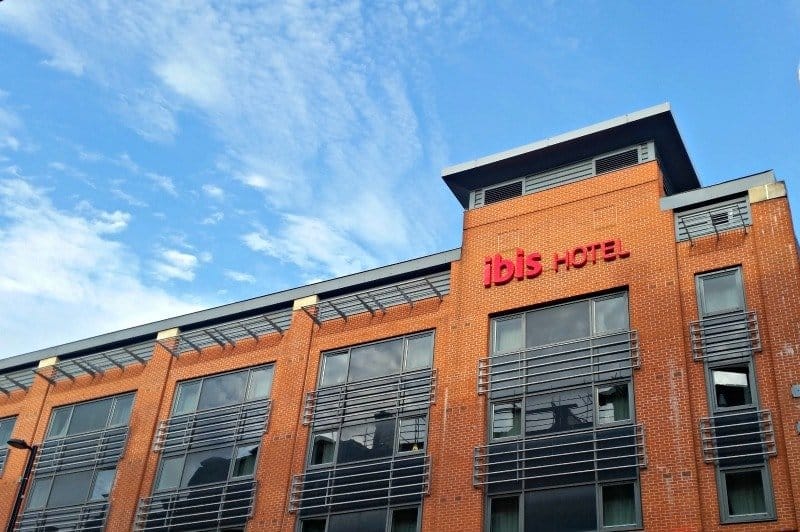 Living on the East Coast it can be a bit of a trek over to Manchester, but having visited there so many times in my twenties it does have a certain draw to it that makes the drive worth it. A date that had been in my diary since before the summer was the Blog On conference which is the highlight of my blogging calendar.

Attending the conference with Mandi from Hexmum we opted to drive over to Manchester as it was earlier than getting the trains. As Manchester is a five-hour drive we knew that we’d need to find somewhere to stay the night before so that we were refreshed and ready for the conference.

The IBIS Manchester Portland Street hotel is a 12 minutes’ walk from Manchester Piccadilly train station and 15 minutes’ walk from the Museum of Science and Industry. With our conference being held at the Museum of Science and Industry, we were pleased to see that the hotel was within easy walking distance, especially as we would both have large suitcases with us.

Arriving at 1.00am after a long drive we were both pleased to see a bright, clean and modern looking room. With the twin room that we were staying in being one of the latest rooms to receive a revamp (the hotel is currently undergoing some remodelling work to update rooms and communal areas). The modern, yet slightly industrial look to the room and its fixtures brought together some of the industries that Manchester is famous for.

With soft pillows and bed linen, the beds were just as soft and inviting, especially after sitting in a car for so long. The room was spacious enough for two people with space available to sit down at the desk and look out over the city.

The bathroom was designed with everything that you could need to be included. The room itself was pod-like, with a small step up into the curved room which when the door was closed felt as though you could be on a cruise liner or similar. It took me a little getting used to but it was an efficient use of space.

With a long day ahead of us I was pleased that we had requested breakfast before we headed out into Manchester. The small restaurant area is located at the front of the hotel, overlooking the main street which I did feel was a little odd (but a great excuse to people watch). With a full English breakfast available alongside a continental selection of pastries, toast and cereals. A selection of juices and smoothies were also available alongside the usual coffee and tea.

It was refreshing to see such a great selection of fruit, smoothies and yoghurts etc. as many breakfasts focus on the cooked and pastries side of things.

Arriving at the IBIS Manchester at 1.00am I was worried that everything would be on lockdown for the night. This was not the case, the reception area was well-lit with two friendly faces waiting to greet us as we stepped in from the rain. We checked in and was asked if there was anything that they could get us before turned in for the night. Truth be told we just wanted our beds as the five-hour drive was tiring.

I loved our room, it was so clean and modern looking. The little details like the cable knit on the headboard and the quirky design around the TV. To the desk overlooking the window instead of facing a wall was refreshing to see. The beds were soft and comfortable and provided us with a good nights sleep (after we had stopped chatting).

A great hotel, clean and spacious, and one that I’d happily book again. 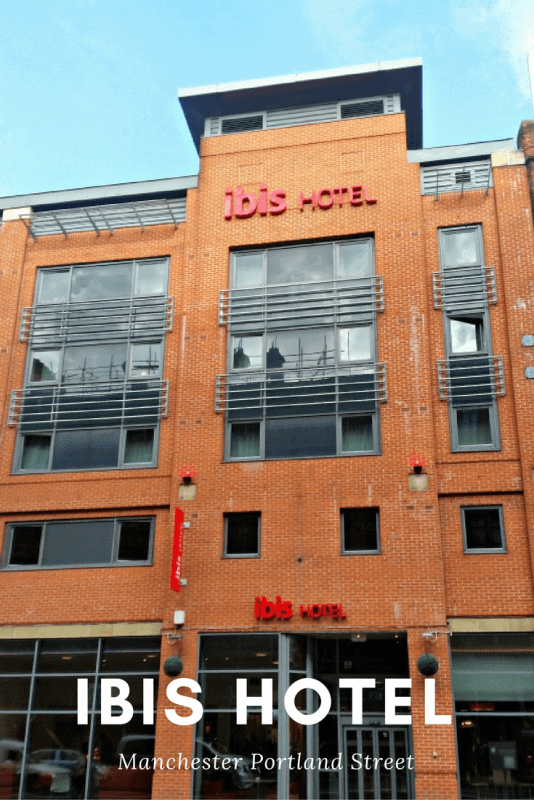 Disclosure: We received an overnight stay at IBIS Manchester Portland Street FOC for the purpose of review. 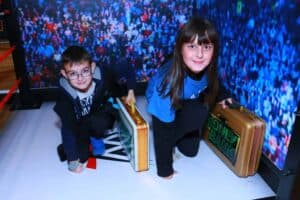 Take babies on a taste adventure with Plum