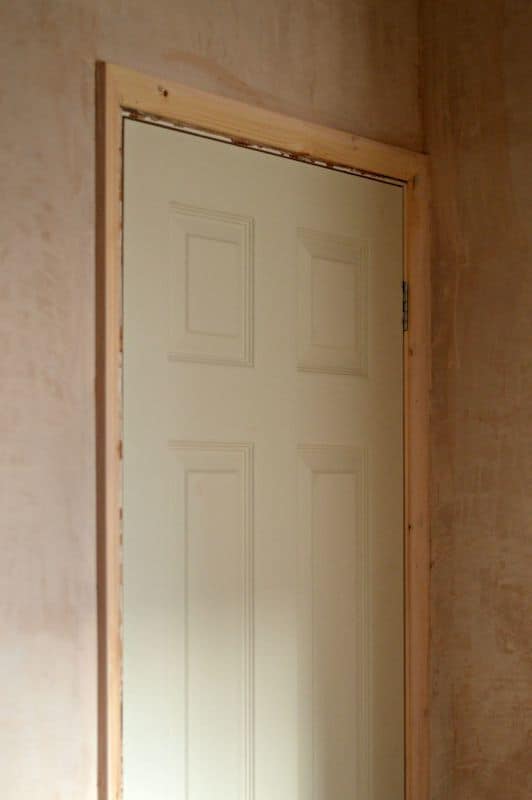 Earlier this year Mr Boo and I decided that we’d get the living and dining rooms re-plastered, change the doors, architrave and skirting boards. As well as change the tiles within the kitchen and redecorate. So we contacted a few builders to come and give us a quotes for the work.

When it comes to selecting builders I think that we are jinxed. Many of the builders never got back to me, one that did come round appeared to pluck a figure from his head on the spot which didn’t give me much confidence. So when another builder came and ran through everything with me from what materials I would need to order etc. I was impressed and as his quote was roughly the same as what we had thought we went with him.

Explaining the time-frame we had for the works to be completed he didn’t seem to think it would be a problem (after all we gave him six weeks availability). After waiting around 10 days without any dates of when the work would start I chased him up and he finally gave me details of when the carpenter could come and complete the joinery works. Of course the only time he could do was the one weekend that I was due to be away taking Roo and Tigger to their Granny’s house for a summer holiday, not wanting to lose the carpenter I re-arranged things and took the children up to my Mam’s a couple of days early in order to be back for the work to start.

The carpenter arrived as promised on the Saturday morning and stayed the entire day getting all the works completed. Fabulous I thought, one job down just the tiler and plasterers to complete their sections. The tiling was eventually completed two weeks later and was done over three half days which annoyed me as it could have easily been completed in one day had he turned up on time and stayed until it was done.

The plastering however has been a complete nightmare. He failed to come within the agreed timescale and then cancelled on the day he was supposed to come (after we had moved all the furniture etc to accommodate him) due to man flu. New dates were agreed which again were cancelled. Trying to remain polite and professional throughout I accommodated the cancellations, even though our house has been in chaos for two months! Last week I reached my limit and explained that if the works were not completed on the agreed date I would find another plaster who could.

Needless to say my rant worked and finally he turned up with a colleague last Thursday and completed the works. They left the house a complete mess, thank goodness we are replacing the carpets as they are ruined. They left plaster splattered over the new skirting boards an architrave when resulted in my scrubbing them done all day Friday. 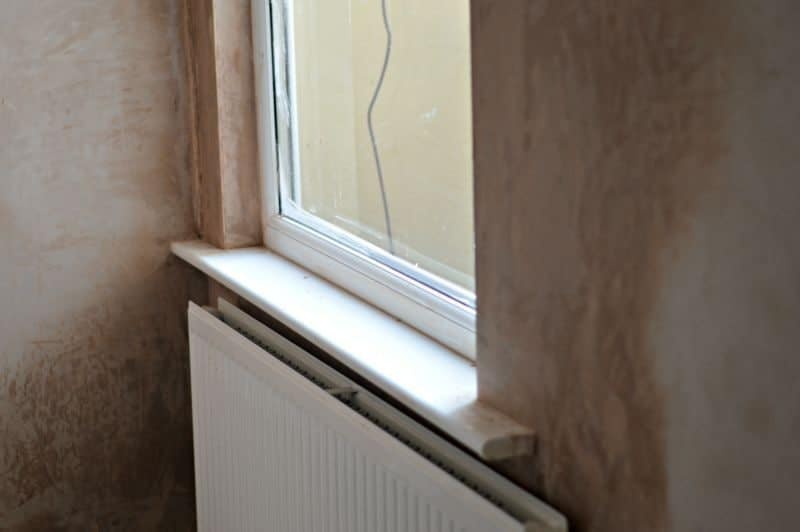 I am so angry about the whole renovation and can’t wait until the works are finally all finished and I don’t have to live with the chaos. Lets hope the painting and carpet fitting go smoothly. 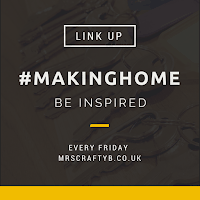 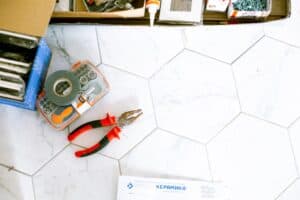 5 Home Improvements That Are Worth the Cost 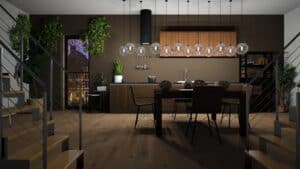 7 Essential Tips For Remodelling Your Kitchen 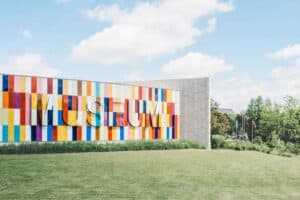 What can signage do for you?